While Covid-19 impacted Season 15 of America’s Got Talent, it is still on top of its game.  To avoid forming large gatherings and endangering public safety, many performers and entertainers from the show have looked for new and exciting ways to enjoy entertainment.

Now, with the power of technology, your virtual event can have the same level of entertainment seen on AGT.  If you loved them on the show, you’d surely love to see them as part of your event. Join us in the following article, as we introduce you to some of the performers you can book right now for your online event!

Joe Castillo’s sand painting act was an instant hit on AGT and breezed through the competition and landed in fifth place.  What made Joe’s act such a success was the powerful message he managed to transmit to the audiences. Through his sand art, he doesn’t just paint an image; he tells a story that reaches people of all ages and cultures.

His act translates very well to a virtual environment, as his skills as a narrator and painter enthrall people and get them right into the action.  Joe can integrate your organization’s message right into the performance, making it a highlight in the story. 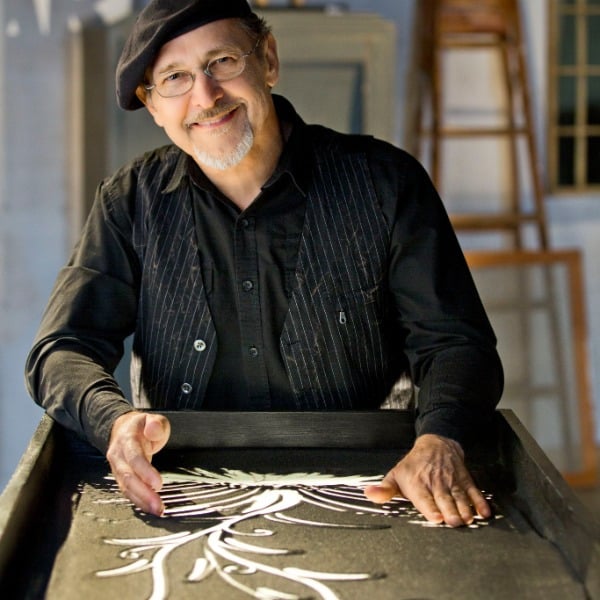 Evie Clair is one of the most beloved figures from the show’s history. She auditioned back in 2017 and wowed audiences with her amazing vocal delivery.

After America’s Got Talent, Evie released her solo albums and toured across the U.S. – being met with overwhelming positive acclaim from her fans.  As of late, Evie has started doing virtual concerts and performances for virtual events from her home studio, giving people the chance to bring a part of her incredible Talent directly into their homes.

Colin Cloud’s over the top mentalism act from season 12 will be remembered as one of America’s Got Talent hallmarks. Since then, Colin has not dropped the bar one bit.

At the beginning of the year, he made an appearance on the 2nd edition of AGT: The Champions, and as the pandemic set, he has honed his skills to fit them as part of a virtual mentalism act.  His act can be customized to fit your requests, and it can be seamlessly integrated into your event’s program.

Before Tom Cotter participated in America’s Got Talent, no other comic had ever reached the final round. He proved that with confidence and a hefty dose of humor, stand-up comedy could be up there with other entertainment forms.

Tom’s virtual comedy show is a mix of observational and self-deprecating humor. It can be seamlessly integrated as part of a virtual event – give Tom a mic, and he will make your audience burst into laughter.

A few years ago, Derek Hughes came to the AGT stage as an unassuming guy. Little did the judges and the audience know that he was about to pull off one of the most outrageous comedy routines in the show’s history.

Derek’s best thing and his act is that it’s almost always spontaneous, and he rarely relies on a script. Without a doubt, he is one of the best performers you can hire for a virtual event.  His act is unique and refreshing. Your online guests won’t get enough of it.

America’s Got Magic is a new and exciting concept featuring magicians from the most beloved talent shows.  You will get the chance to see unique performances of magic that are custom-tailored to fit your guests’ preferences.

The audience will not only get to witness a riveting display of virtual magic, but they can also be part of it – as America’s Got Magic magicians are experts in working with the public.

America's Got Magic A Virtual Extravaganza Starring the Greatest Magicians from TV!

Bring America’s Got Talent Fun to Your Virtual Event

We all remember how good these performers have been on AGT, and now there’s the unique opportunity to have them perform at your events.

At the Grable Group, you will find a selection of the best and most well-known magicians, musicians, and comedians from the industry – perfect for both in-person and virtual events.  Give us a call at 615 283 0039, and we can help you turn your event into a memorable experience!

END_OF_DOCUMENT_TOKEN_TO_BE_REPLACED 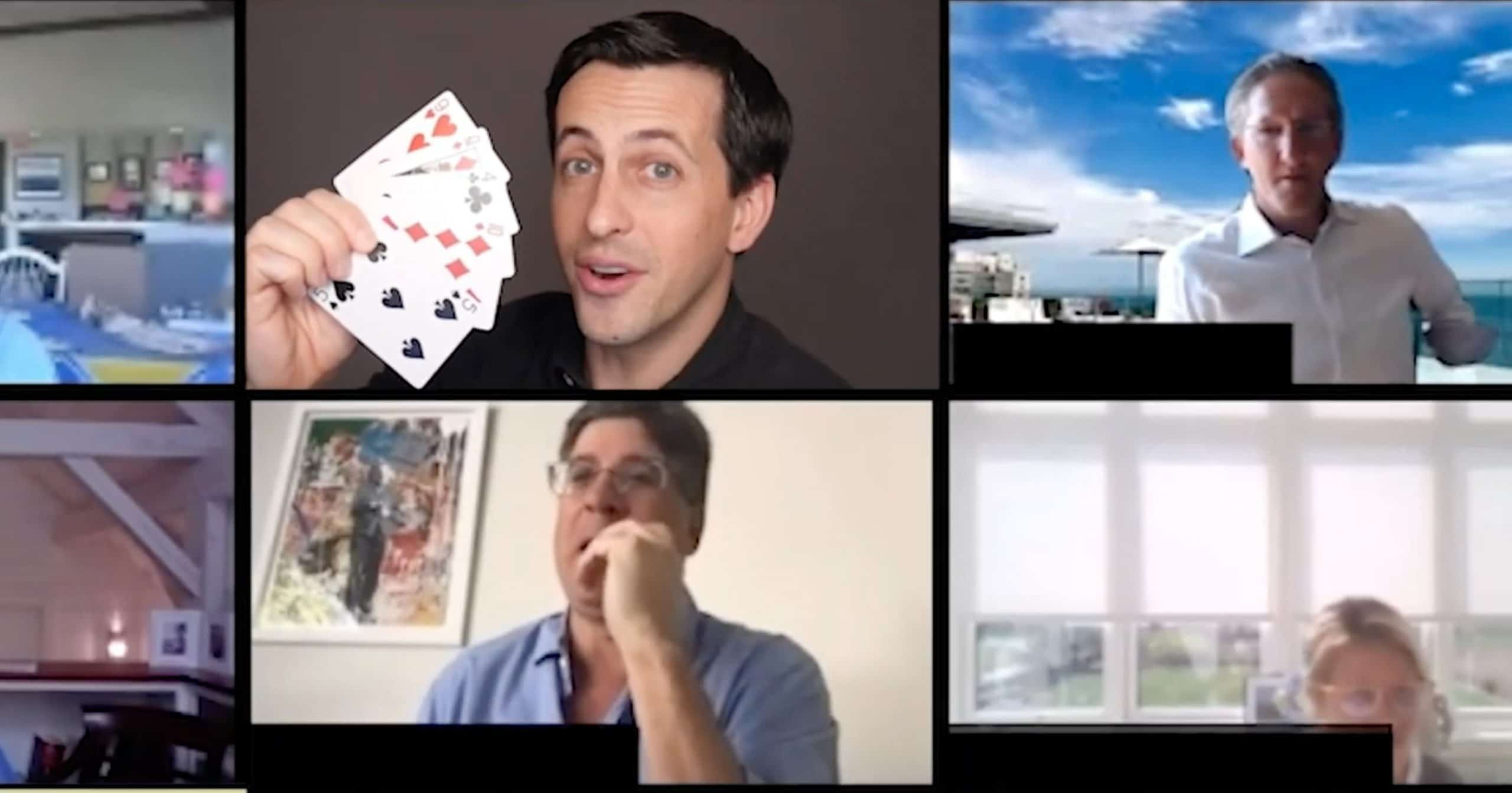 https://youtu.be/9DOJ0wirkLA As many corporations begin to step into a post-COVID world, many sales teams and planners continue to work at home. The work from home movement is here to stay. With it comes many benefits that both the company and its employees can enjoy,...