3 Spine-Chilling Acts from America’s Got Talent to Remember 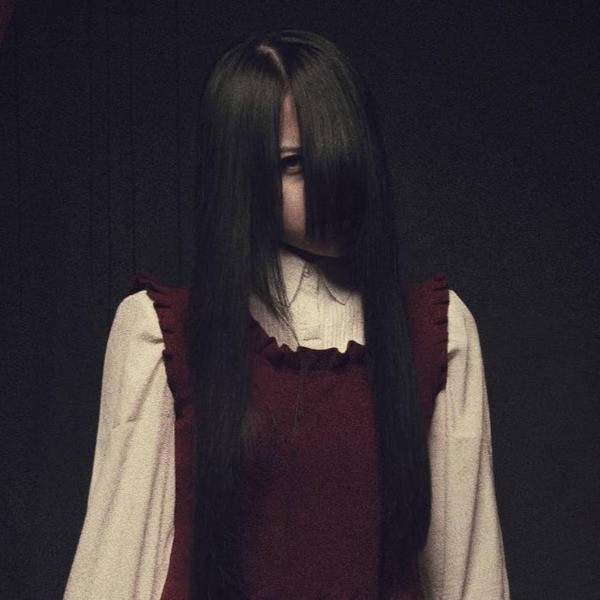 3 Spine Chilling Acts from America's Got Talent to Remember

America’s Got Talent has been on the air for thirteen seasons now, and it’s safe to say both the judges and the audience have come to expect to see variety on stage.

From emotional musical performances and captivating magic to adorable dog tricks and entertaining quick-change routines, the acts from America’s Got Talent covered it all.

These acts brought out tears of joy, caused lots of laughs and even baffled the audience at times.

But fear? Gripping tension? Nail-biting suspense? Those were not as common.

That being said, let’s look back at three of the most spine-chilling acts that are not for the faint of heart.

The Sacred Riana is a 25-year-old illusionist from Jakarta, Indonesia and the winner of the 2017 edition of Asia’s Got Talent.

During her run on America’s Got Talent, she embodied a terrifying character inspired by the movie Ring. Her appearance alone is enough to send shivers down on anyone’s spine.

Sacred Riana’s shows are centered around the mystical and supernatural, with horror-inspired props and just the right music to complete the atmosphere. Summoning spirits, moving objects, interacting with imaginary friends; these are important segments of her performances which all showcase her talent as an illusionist.

To make even more of an impact, Riana interacts with members of the audience, leaving them feeling directly targeted by evil or supernatural forces.

Her act for the quarterfinals is one of the creepiest and most memorable performances seen on the show. Take a look:

Billy and Emily England are a brother-sister roller-skating duo who are continually challenging what they can do to offer their audiences an unforgettable show.

The pair knows that audiences love the thrill of the danger. And although some people may gasp and others may feel the urge to cover their eyes at times, all those sitting in the audience will remember their intense daredevil acts.

Also, because their performances are such a high stake, things can go horribly wrong. Billy and Emily are aware of the danger they expose themselves to, which is why they practice every single day for numerous hours.

The hard work they put into every single one of their acts and the special connection they share is what gives them the confidence to push themselves to the limit. Here’s one of their thrilling acts from America’s Got Talent.

Silence is sometimes the best method to get a loud reaction from the audience.

No one knows this better than Aaron Crow. Aaron doesn’t speak a word, but his attitude and presence on stage speak volumes of his talent as an entertainer. The artist has gained worldwide recognition by fusing magic, suspense, and dangerous stunts into an act which is unlike anything you’ve seen.

Also, it’s that ongoing feeling of not knowing what he will do next which keeps audiences on the edge of their seats. Yes, Aaron’s performances have a mystical allure and showcase real danger.

However, there is also a positive theme of facing and overcoming fear at the core of his shows.

Curious to see how all of these elements come together into a single act?

Watch one of Aaron’s incredible acts from America’s Got Talent captured below.

Enjoyed Watching These Acts from America’s Got Talent?

If you did, then make sure to follow our blog for more stellar examples of the most exceptional entertainment out there.

So if you’re ever on the lookout for the best speakers, artists, and entertainers you can book for an event, know there are over 1100 entertainers included in our portfolio. Plenty for you to choose from.