5 Acts That Will Make A Return For The 2nd Season of AGT: The Champions 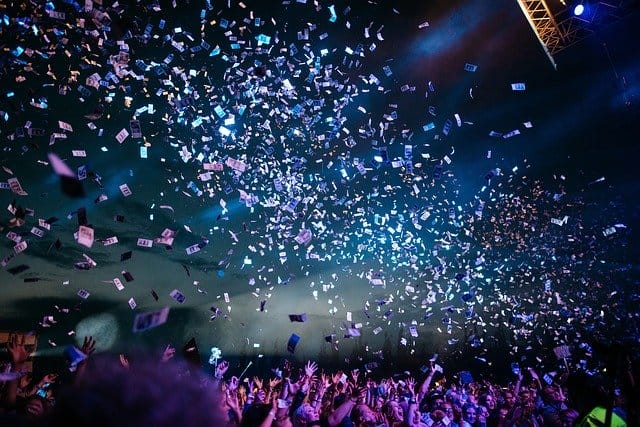 A second shot to win, an opportunity to prove themselves, a desire to display their art to more people. There are many good reasons why former contestants would want to return on stage at America’s Got Talent Champions.

AGT: The Champions makes that possible by bringing back 40 of the planet’s most talented acts. Please read this article to learn more about five of them.

In 2019, dance crew V.Unbeatable won 4th place on America’s Got Talent, but many voices said they deserved to take home AGT’s big prize.

Well, they have a significant chance of winning that title this year.

The talented dancers are expected to bring their A-game and dazzle audiences once more with their thrilling flips, high-energy choreography, and unforgettable stunts.

In a recent interview, Judge Howie Mandel also said V.Unbeatable is his favorite to win AGT: The Champions this year. Take a look:

Howie Mandel: Why V. Unbeatable is his FAVORITE To Win @America's Got Talent Champions 2

Duo Transcend, a jaw-dropping roller skating and trapeze duo you may remember from season 13 of AGT, will return to the stage, which brought them international fame.

For their comeback, they made a significant change to their act, adding an incredibly-dangerous element: blindfolds.

And they are off to a good start. With this act, which was released at the beginning of January, Duo Trapeze managed to bring all four judges to their feet. Take a look:

To quote judge Howie Mandel, Dan Naturman is one of the funniest comics in all America.

On season 10 of America’s Got Talent, audiences fell in love with Dan Naturman’s self-deprecating sense of humor and his charming grouchiness.

On Champions, 2020 edition, he proved he’s still a favorite with the audience, and for his first performance on the show, he received a standing ovation from spectators.

Dan Naturman: Comedian Gives Simon a Taste of His Own Medicine! | @America's Got Talent Champions

A world-renowned mentalist and top entertainer, Oz Pearlman previously came in third place on “America’s Got Talent” Season 10, but now he’s back and better than ever.

He’s also eager to savor every moment from the competition, showcase his incredible mind-reading skills, and push the limits of what’s possible. With his performance captured in the clip below, he managed to do just that.

Watch him bend reality and freak out all judges on AGT: The Champions with this goosebumps-inducing act.

Mentalist Oz Pearlman FREAKS OUT The Judges With Mind Reading! - America's Got Talent: The Champions

Singer Mike Yung competed on America’s Got Talent, season 12, where he made it into the finals. Before competing on AGT, though, Mike used to sing at New York City subway stations.

His launch into stardom began when a video of him performing “Unchained Melody” at a subway station went viral on YouTube. In just one week, that clip garnered more than 2 million views.

Mike Young: NY Subway Singer Is Back For ULTIMATE Second Chance on @America's Got Talent: Champions

As Seen on AGT: The Champions

As you saw from this article, the 2020 edition of Champions features a diverse range of amazing contestants and is shaping up to be quite memorable.

All artists and entertainers mentioned in this article are unique, but have one thing in common: they represent high-quality entertainment.