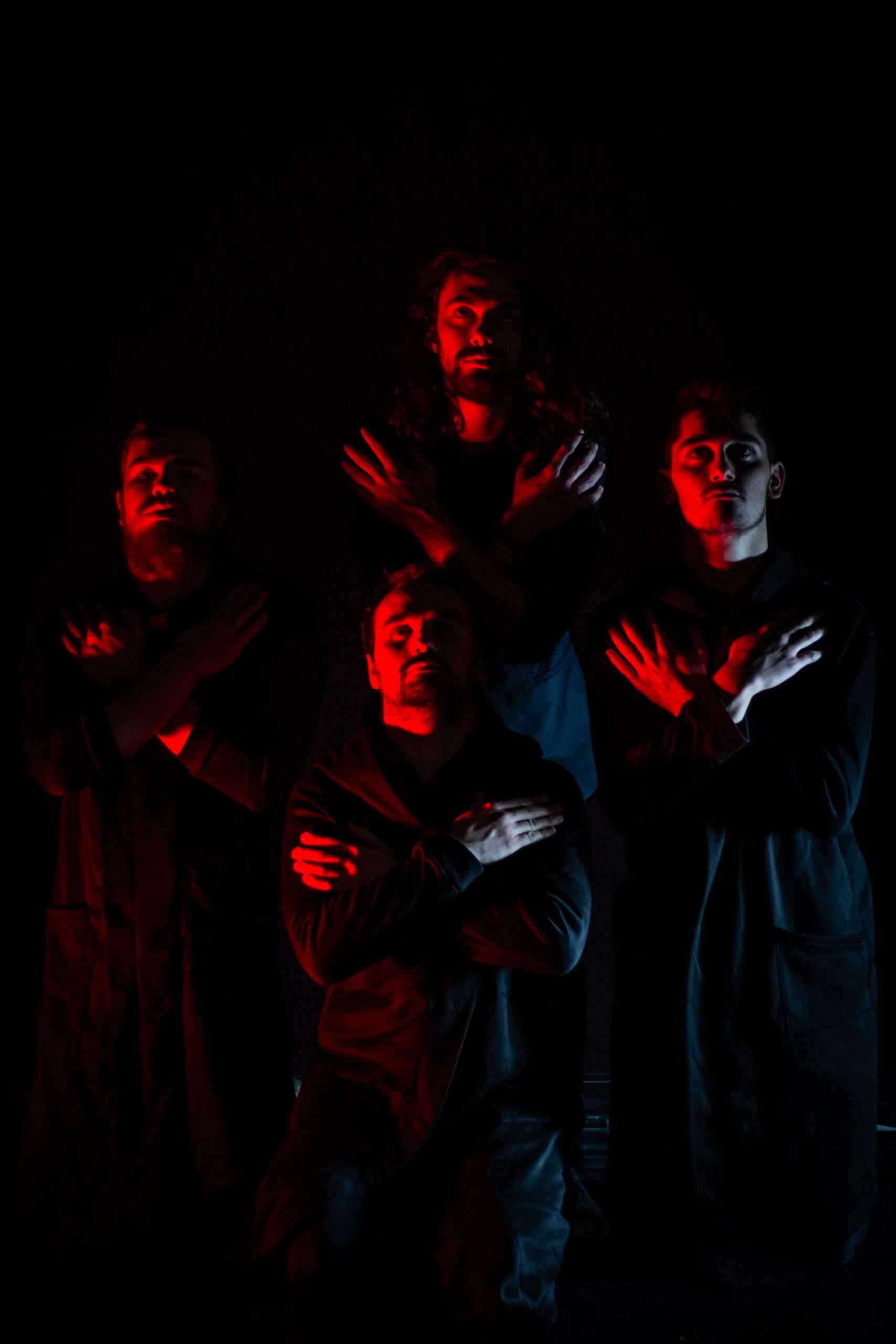 Throughout its run on NBC, America’s Got Talent has seen over 1300 contestants go on stage and showcase their incredible talents for the entire world to see.

A large part of this number consisted of amazing dance acts that defined the show as a haven for up and coming dancers to prove themselves.

Without a doubt, dancing is a significant part of America’s Got Talent, and in the following article, we will look at 4 spectacular dance groups that have made waves on the show.

We have written several times on the website about Light Balance. The legendary dance act from Ukraine which had the dancers decked out in neon clothes.

This time, however, we will be talking about the “kids’ version” of the group. Light Balance Kids was founded by one of the original members of Light Balance, to promote a newer generation of dancers on America’s Got Talent.

Light Balance Kids made their debut during the 14th season of the show, and everyone was hooked. Their dance routine felt familiar but different at the same time, giving the audience a nostalgic throwback to the previous seasons.

Ukranian Light Balance Is Back! But This Time The KIDS TAKE OVER! | America's Got Talent 2019

The stage of America’s Got Talent has had its fair share of amazing dance acts. However, it’s undeniable that each of them brings a new and exciting twist to the mix.

In this case, Diavolo has brought this concept to the next level. During their debut on the show, they set out to do incredible things, as their performance for the auditions had everyone in the audience on the edge of their seats.

Their performances involved a series of acrobatic dance moves that pushed the limits of the human body, all being performed on a platform that was rocking back and forth. One small mistake would have meant disaster for any of them!

Season 8 may very well be considered the season of dancing, as it featured the most dance groups out of any season in the show’s history.

Since the competition was so fierce, the expectations were quite high, as the audience wanted to see something else. Thankfully, among them were some of the most amazing dance acts the audience had yet seen.

One of these groups was Innovative Force, which managed to prove they weren’t “just another dance group.”

The group was formed entirely out of female dancers who combined acrobatics and gymnastics to make it seem as if they brought an entire circus performance on stage.

If you are a longtime fan of the show, then you most likely remember The Untouchables, the much-revered dance group which managed to put on one incredible performance after another.

They were coached by the members of Miami All Starts, another troupe that managed to reach the finals of the previous season. This time, they effectively passed the torch to The Untouchables.

And they truly stood up to the expectations, making it into the finals and reaching 6th place.

Amazing Dance Acts You Should Have on Stage

The judges and the viewers have praised a large number of dance groups. One to be learned from this is that dancing is very much the go-to method to impress audiences.

If you’d like to hire AGT level of entertainment for your next event, then you’ve come to the right place. Call us at (615) 283-0039, and we will gladly assist you!