Which of These America’s Got Talent Golden Buzzer Acts Is Your Favorite? 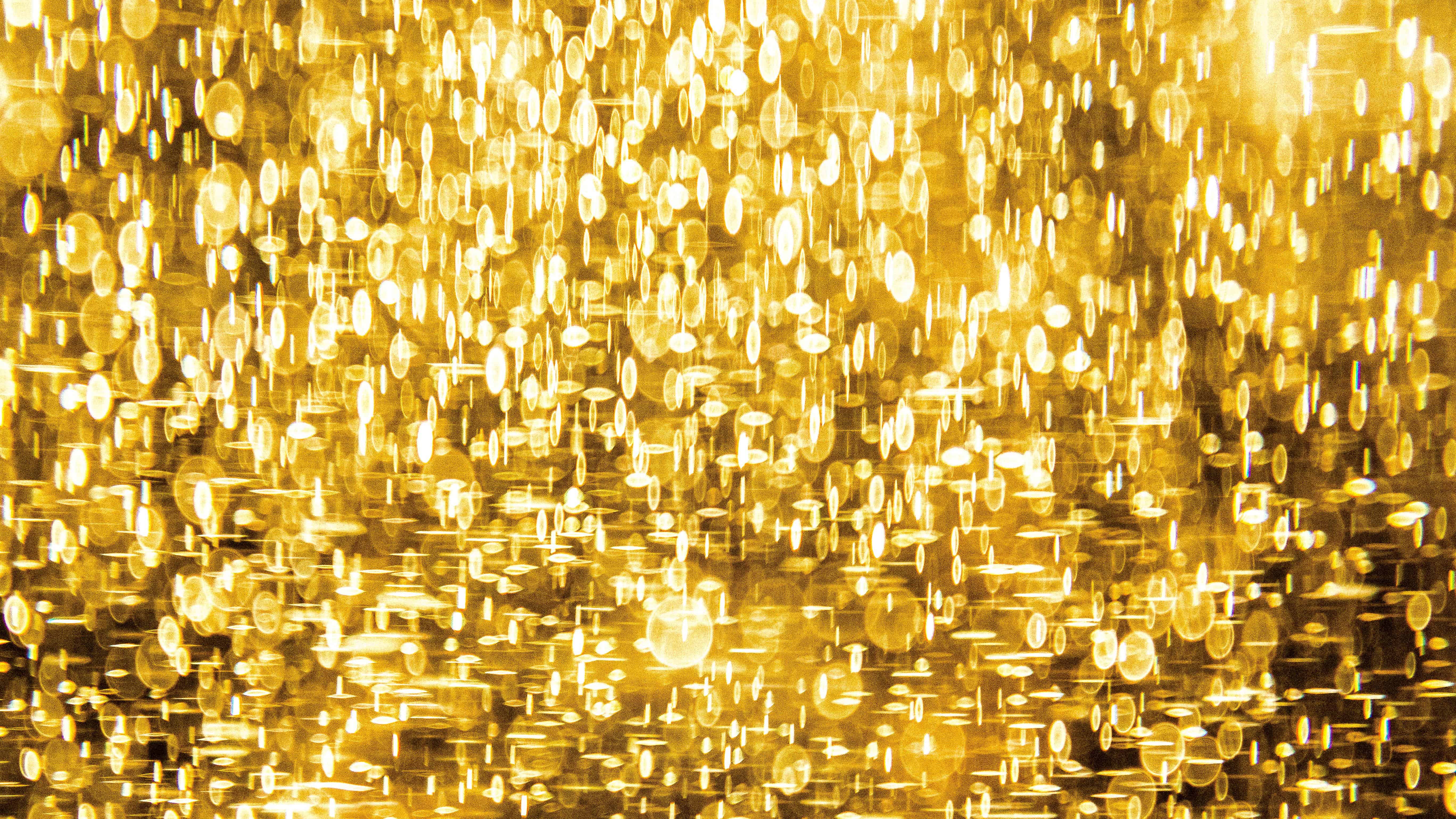 Introduced in season 9 of America’s Got Talent, the Golden Buzzer allows the judges to send an act to the live shows straight from the auditions – regardless of the other judges’ votes.

Each one of the judges can only press the button once during every season, so they need to pick which act to advance into the competition carefully.

So, America’s Got Talent Golden Buzzer winning acts are usually pretty special. Here are four such unforgettable performances which wowed both the judges and the audience.

Sal, a then 2o-year-old singer with a one of a kind voice and style, was Heidi’s pick in season 11. For his audition, Sal belted out the classic Frank Sinatra hit “My Way” for which he received a standing ovation and, of course, America’s Got Talent Golden Buzzer.

The talented young man managed to impress the judges not only with his deep, old-school vocals but also with his undeniable charisma and his determination to fulfill his dream of becoming a singer.

Check out Sal’s audition and also hear what all of the judges had to say about it in the video below:

Interested in booking Sal Valentinetti for an event? Take the first step right now and tell us a little bit more about your event here.

Simon Cowell was the one who used his AGT Golden Buzzer to advance singer Michael Ketterer to the live shows in season 13.  The singer finished the competition in the top 5.

For his audition, Michael, a father of six, sang an emotional, personal rendition of Bee Gee’s “To Love Somebody” and received a standing ovation from the judges and the audience.

The judges were impressed by Michael’s original take of the song, as well as the fact he managed to bring something new and unexpected to the stage. Last but not least, they appreciated his candor.

Check out Michael’s audition in the video below:

Singer Christian Guardino was sixteen years old when he auditioned for America’s Got Talent.   Thanks to Howie Mandel, he went from auditioning straight to the live shows.

However, don’t think Howie was the only one who was blown away by Christian’s performance and flawless vocals.

All of the judges had the same reaction to hearing the young’s man powerful voice: they were all in all awe and couldn’t believe a teenager could possess such control of his voice.

This is one of the best America’s Got Talent Golden Buzzer winning acts, so make sure to take a look:

Christian Guardino gets GOLDEN BUZZER On America's Got Talent 2017

Want Christian to dazzle guests at your next event? Then get in touch with us right now and let’s work together to bring the best entertainment on stage at your event.

We couldn’t talk about best Golden Buzzer winning acts and not include one of the contestants who made history on America’s Got Talent.

Susan Boyle was one of the shining stars of Britain’s Got Talent, the competition which helped her launch her career as a singer.

In 2019, Susan went on to compete on America’s Got Talent: The Champions, where she earned the golden buzzer from Mel B. for her iconic performance of “Wild Horses” wowing people from all over the world.

Susan Boyle is one of those singers who only gets better with time.  Her incredible story proves it’s never too late to go after your dreams. Take a look:

We hoped you enjoyed learning about these special acts from America’s Got Talent. So if you’re looking for high-quality entertainment for your event, then we recommend taking a look at the artists and performers featured in our portfolio.

With over 1,500 options to choose from, we’re confident we can provide you with the right entertainment for every occasion.