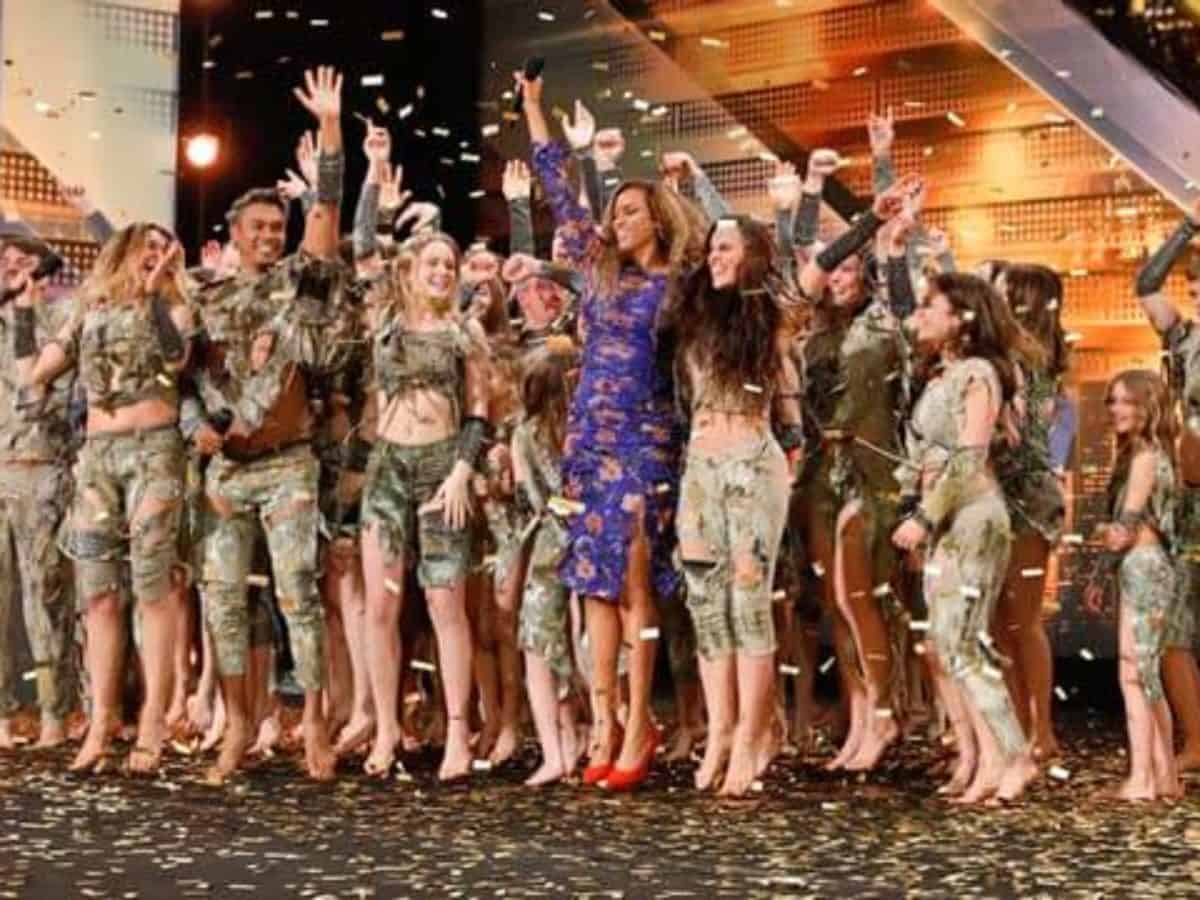 America’s Got Talent has come a long way since it first aired back in 2006. It started with the idea to offer talented amateur performers the chance to showcase their incredible skills to the entire world.

And throughout the span of 14 seasons, it has grown exponentially and has given rise to some of the best performers who have ever graced live television.

We have a soft spot for professional dancing, and AGT has had no shortage of dance groups. In no particular order, here are what we believe to be the best dance acts that have been on America’s Got Talent stage.

Many viewers might not remember the early days of America’s Got Talent, and although some things may have changed, the show had always featured some very creative acts.

Silhouettes is a dance group that stood out from the rest through their amazing use of lights and shadows, where the dancers would perform off-stage, and viewers would only see their shadows projected on a panel.

They focused on performing flash mob type of choreographies and would come together to form all sorts of shapes and poses collectively.

America’s Got Talent has featured some of the best dance acts in recent history, and without a doubt, Light Balance has got to be one of them.

They are a dance group from Ukraine which combined dancing with LED lights with the intent of offering the audiences a narrative-driven and sparkly choreography.

They made it up until the finals and managed to land in 3rd place. And although they may not have won the competition, they surely won the audience’s heart.

This can be seen in the sheer buzz they have created online, spawning a wave of videos which would become viral and introduce people from all over the world to the incredible Light Balance.

Zurcaroh is the brainchild of director and choreographer Peterson da Cruz Hora. He envisioned a dance group that would combine trapeze and acrobatics, as you would see in a circus, with modern styles of dancing.

He first formed Zurcaroh back in his native São Paulo, Brazil. However, having relocated to Austria, the group would be put on hiatus until, in 2009, Peterson would bring it back to life with local talents.

With renewed energy, Zurcaroh would participate in France’s Got Talent and shortly after would go onto the big stage on America’s Got Talent.

During the show, they brought a set of dance routines that pushed the limits of the human body in a way the audiences have never seen before.

Before Light Balance ever hit America’s Got Talent stage, there was Team iLuminate. They were a dance group competing during the 6th season of the show on behalf of iLuminate, a tech company from New York.

iLuminate was among the best dance acts on the show, along with Lightwire Theater and Fighting Gravity, to bring the concept of combining dancing with neon lights to make a cinematic experience for the audience.

Team iLuminate had their dancers blend in with the black background and had the neon lights highlight their dance moves. The reason they stood out was because of the unique aesthetic they portrayed, which was inspired by video games and electronic dance music.

Which Were the Best Dance Acts?

Do you agree with our list, or do you think others should have been nominated? The reality is there were too many good dance groups to pick from as they have set the quality bar so high!

Speaking of quality, do you want to have the top dancers of the industry at your event?

We, the Grable Group, have over 1. 800 professional performers on our platform. And if you’re determined to get work with some of them for your upcoming event, then be sure to give us a call at (615) 283-0039, and we will gladly assist you with all the booking procedures! 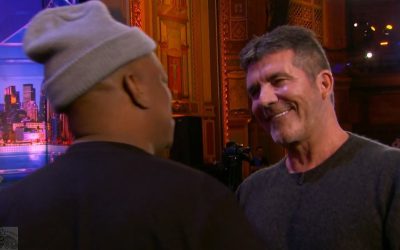 The Best Voices on The Champions, Season 2

Season 2 of NBC’s “America’s Got Talent: The Champions” is now in the books, with the big winner of the season being the incredible dance crew called V.Unbeatable. But although it wasn't a singer who ended up taking home the big prize, this edition of the show had its...

END_OF_DOCUMENT_TOKEN_TO_BE_REPLACED

Differentiating your event experience can expand the reach of a campaign, boost your event’s image and drive repeat attendance. However, planning a corporate event that stands out from the pack is easier said than done. When picked right, a music act can elevate your...

END_OF_DOCUMENT_TOKEN_TO_BE_REPLACED 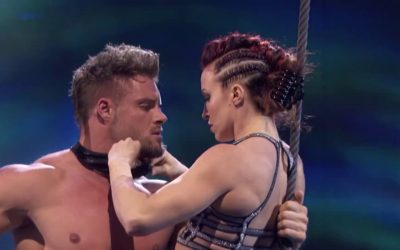 5 Most Thrilling Acts from The Champions (season 2)

Season 2 of The Champions brought back some of the most thrilling acts featured on the Got Talent franchise. Daredevils from all over the world took their acts to new extremes - all to bring home the big prize and the title of America's chosen "World Champion." Here...