3 of the Best Novelty Acts from America’s Got Talent 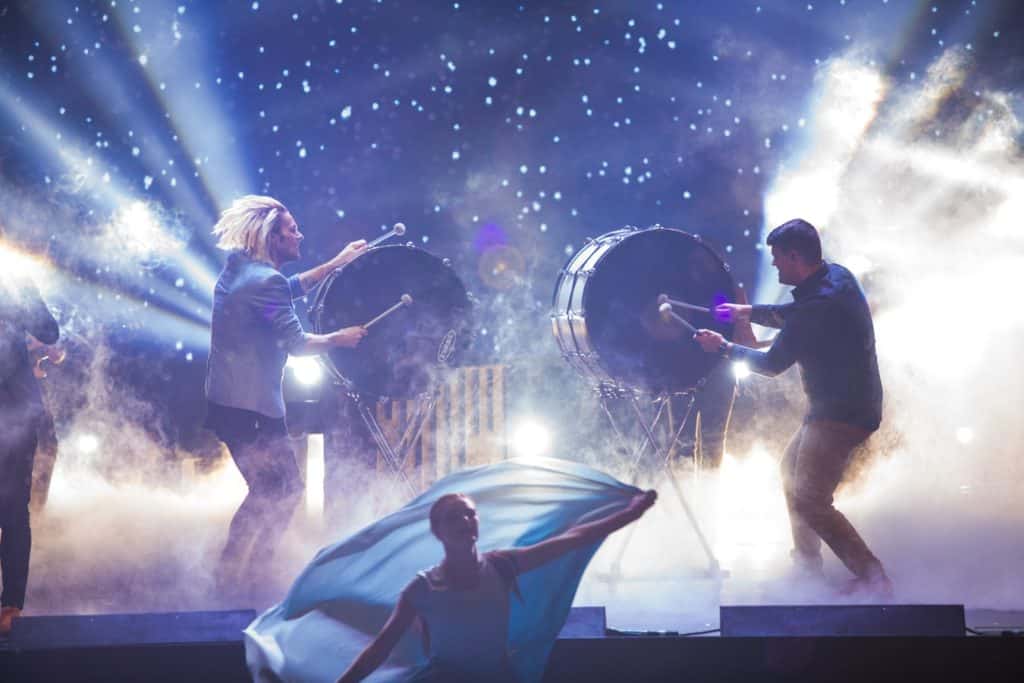 Although America’s Got Talent has been on the air for 13 seasons now, the show never ceases to surprise its audience. It’s safe to say future seasons will each bring along a new slew of novelty acts.  However, it will be pretty hard for them to compete with the performances we’ve included in this article.

These performances are from different seasons of AGT, yet all deserve a place in any best novelty acts list. Ready to get started?

Although the two appeared on the very first season of America’s Got Talent, it’s hard to forget David and Dania doing their impossible quick change act.

The two experienced performers can change entire outfits in the blink of an eye!

Not only do they change clothes, but also hairstyles and hair colors to get that full effect – thus leaving everyone in the audience wondering how on Earth did they manage to do that.

Their act is fast-paced and captivates the guests’ attention throughout their routine. What’s more, the music is the perfect addition, as it further draws attention to their moves and choreography.

Last but not least, their performance is entertaining for all ages. This is an illusion act which will never get old. Take a look:

Rick Smith Jr. is the artist behind one of the best novelty acts from America’s Got Talent, season 5. He’s also appeared on The Tonight Show, Dude Perfect and The Ellen DeGeneres Show.

Now a professional magician and a world-record holding card thrower, Rick discovered his passion for magic and playing with cards when he was only seven years old.

Then, he would entertain his parents and friends by doing magic tricks.

More than two decades later, entertaining people is still his favorite thing to do. So he’s got extremely good at it. The way he can wield a card across the room with incredible speed and precision is downright unbelievable.

In the video below, you can watch Rick’s memorable, thrilling audition for FGT when he threw playing cards.

You probably know Matt as most people do, namely as the hilarious Viral Pumpkin Head Dancing Man who launched a thousand memes on the Internet.  However, impressive as it is, that’s only a part of what Matt Geiler can do to entertain his audiences.

You see, Matt is also a hilarious comedian, a fantastic improviser, a surprising freestyle rapper and a great actor. He’s also a great singer and a musician, a songwriter and a lyricist. And that’s to mention a few of the different “hats” he wears on his day to day life as an artist.

This is what makes him one-of-a-kind as an entertainer; the fact he can bring many different skills on stage to create a sophisticated, entertaining experience for all those watching.

If you want to see him recreate his stellar Pumpkin Man dance moves, make sure to take a look at the clip below from America’s Got Talent, 2017:

Surprise Your Event Guests with the Best Novelty Acts

Give your guests the chance to be in the audience at some of the best novelty acts in the world right now and book one of the acts we’ve included in this article.