4 Incredible Music Acts You May Remember from AGT’s Finals 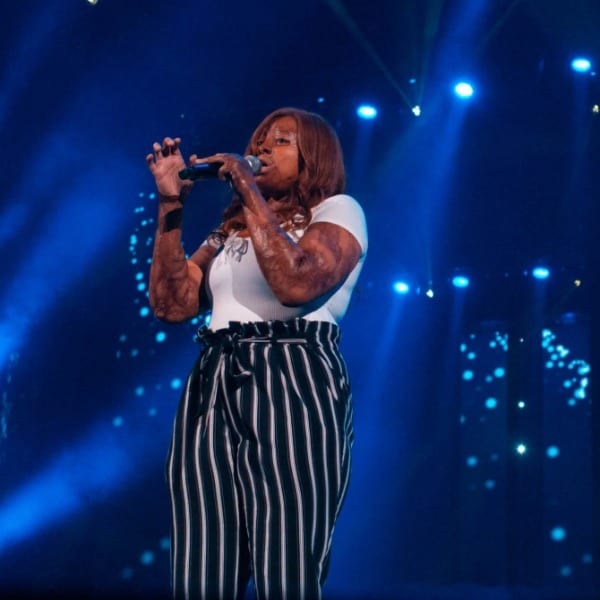 For the past fourteen years, America’s Got Talent has been delivering high on talented singers – many of whom have gone on to achieve their life-long dreams and build extremely successful careers.

Here are four such amazing artists who are responsible for some of the most incredible music acts to be featured on the show’s finals. 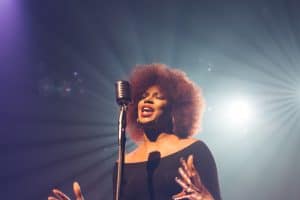 America’s Got Talent season 6 winner Landau Eugene Murphy Jr. made a strong impression on the judges ever since his audition.

Throughout the competition, he delivered some of the most influential and emotional music acts, including interpretations of classics from Cole Porter, Dean Martin, and Frank Sinatra.

America fell in love with his jazzy voice, warm personality, and determination to succeed for his family.

Check out Eugene’s performance on America’s Got Talent finale (2011 edition) and get ready to feel goosebumps.

It’s impossible to forget Kechi’s incredible voice – or her story. As a survivor of a plane crash that took the lives of 107 of 109 passengers in Nigeria in 2005, Kechi turned to her faith and music throughout the difficult journey of recovery.

A self-taught singer, Kechi auditioned on America’s Got Talent wanting to share the healing power of music and inspire others to keep moving forward during challenging times.

With her emotional, incredible music acts, Kechi reached the hearts of millions of people from all over the world. There’s no way you can watch her perform and not be inspired by her talent and courage.

Check out her performance in the finals of America’s Got Talent and see for yourself.

If you’re interested in booking Kechi for your next event, start by telling us more about your event here.

As a contestant in season 10 of America’s Got Talent, Benton Blount made it into the finals of the competitions thanks to his powerful vocals and soulful performances.

In addition to technical skills, Benton was praised for his heart of gold and determination to build a career as a singer and provide a better future for his family.

For the finals of the show, Benton Blount sang a rendition of the “Fight Song” alongside Rachel Platten, which you can watch in the video below.

Daniel Emmet appeared on America’s Got Talent as a Top 10 finalist in season 13 – winning the hearts of America with his undeniable boyish charm and signature powerhouse vocals.

Another remarkable thing about Emmet is his ability to perform incredible music acts in no less than seven different languages.

Plus, his range of musical expression is more extensive than that of most other singers, as he can cross the genres of Pop and Opera in an exceptionally seamless way.

In the video below, you can watch his final performance on AGT and see why we decided to include it as one of the most incredible acts from NBC’s hit show.

His Italian Opera rendition of an Ed Sheeran hit was flawless. Take a look:

If you have an event coming up and want to wow your guests with a musical performance they’ll remember, then you’ve come to the right place.

Our portfolio of entertainers features plenty of talented solo vocal artists, as well as music bands, which will make your event stand out from the rest. Start browsing now.