7 Incredible Performers That Your Guests Can’t Wait To See 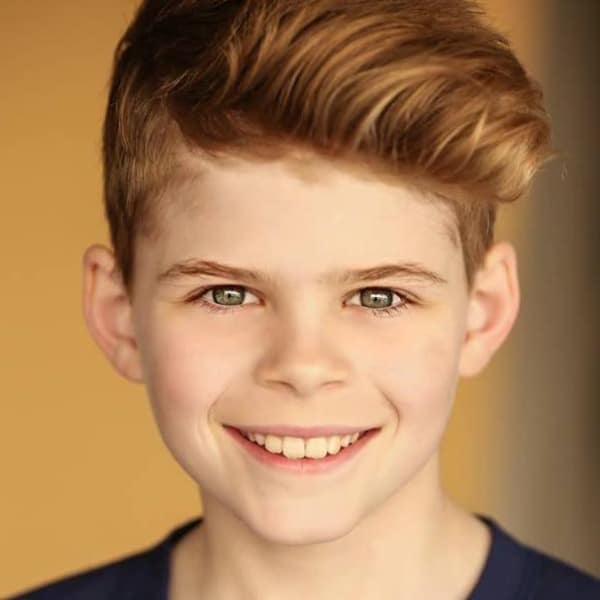 How do you keep people interested in your event? You give them reasons to be excited. So we believe that if you want to up the entertainment factor at your event, it’s always a good idea to leave it to the professionals.

That is why, in the following article, we have featured a set of incredible performers who have captured the attention of audiences from around the world. And most likely, your guests will be eager to see them too!

Bria Kelly is a young artist who was made for the big stage. She was as little as eight years old when she discovered a passion for performing in front of large audiences.

She first started by performing in the elementary school chorus. From then on, she went on to perform the National Anthem before baseball matches.

After a couple of years, she even performed as an opening act for Taylor Swift, Josh Turner, Sara Evans, and Craig Morgan.

Her big breakthrough came when she decided to audition for the 7th season of America’s Got Talent. She first started with the YouTube audition and was so well-received by the public that she made it into the top 20 of the series. 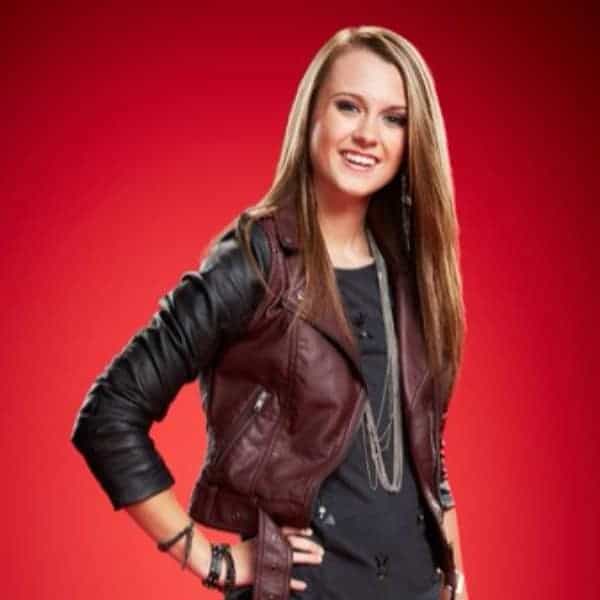 Then, she went on to perform on the live stage of the show, eventually reaching the semi-finals on AGT.

With this newfound popularity, Bria performed many shows across the U.S. with her band “The Bria Kelly Band” much to her audience’s delight.

Merrick Hanna may very well be one of the youngest talents in the entertainment industry today. He is a young dancer who made heads turn in recent years when he appeared in multiple reality-TV shows.

Perhaps his most well-known TV appearance was during the 12th season of America’s Got Talent when he nailed the auditions so much that he became a crowd favorite.

The YouTube video that highlights his audition has around 23 million views, which is no small feat.

All this success doesn’t come for nothing. Part of Merrick’s massive appeal comes from his incredible dance routine. He has a set of moves which can catch everyone’s attention.

For example, his version of the “flo-bot” dance style may not be very complicated, yet Merrick makes it memorable. His iRobot choreography also makes the dance routine stand out.

If you’re curious to see his iRobot act, you can do so by watching the following video:

There are many things to be said about Merrick Hanna. One thing’s for sure; he has a bright future ahead of him, and his fanbase appears only to be yearning for more.

We’re convinced the pantomime style of comedy doesn’t get enough attention. There’s one group of incredible performers which is keeping it alive – even turning it into an award-winning performance.

Coming straight from Las Vegas, The Quiddlers are the self-proclaimed “International Ambassadors of Physical Comedy” since they are the face of the entire genre.

In their career, The Quiddlers have performed on stages of all sizes and in front of audiences from all walks of life. 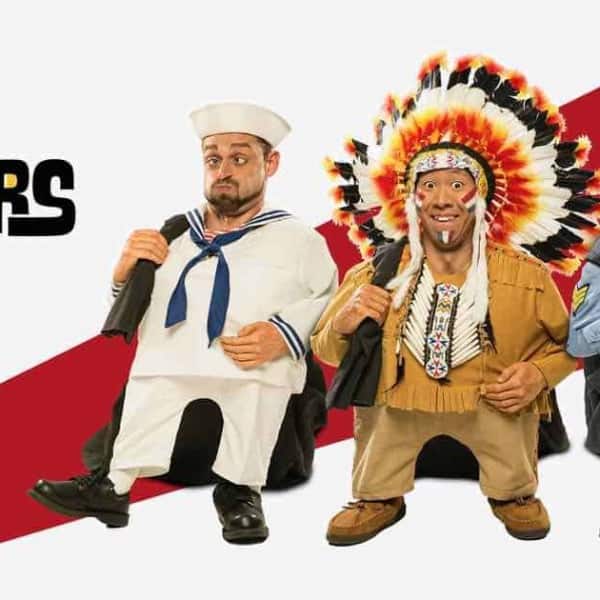 They’ve even performed for the British Royal Family, which is an achievement not many entertainers can boast about.

Regardless of achievements or titles, the thing which stands out the most about The Quiddlers is their unique style of comedy which manages to put a smile on everyone’s faces.

Who knew a light table and a few sands could be so captivating? The things that Joe Castillo can do with these tools are amazing. You will watch in utter rapt silence while he creates the most beautiful images. The fleeting nature of this beauty is touching; as soon as the act is over, the creation is gone. If you are looking for something unique, this artist fits the bill.

Incredible Speakers That Will Make The Audience Laugh And Learn

An entertainment segment is always welcome during an event. What if you can also package it along with a life-affirming lesson?

We can tell you that the result will be something your guests will enjoy.

In the following article, we have featured Incredible Performers who will deliver solid information, but in the most entertaining way possible.

There may very well be no other performer who combines education and entertainment, quite like Greg Williams does. He is a negotiator and sales-expert with a Harvard degree to back his claims.

Negotiation becomes a form of art when Greg goes on stage. He will take your audience through the thick and thin of this topic. 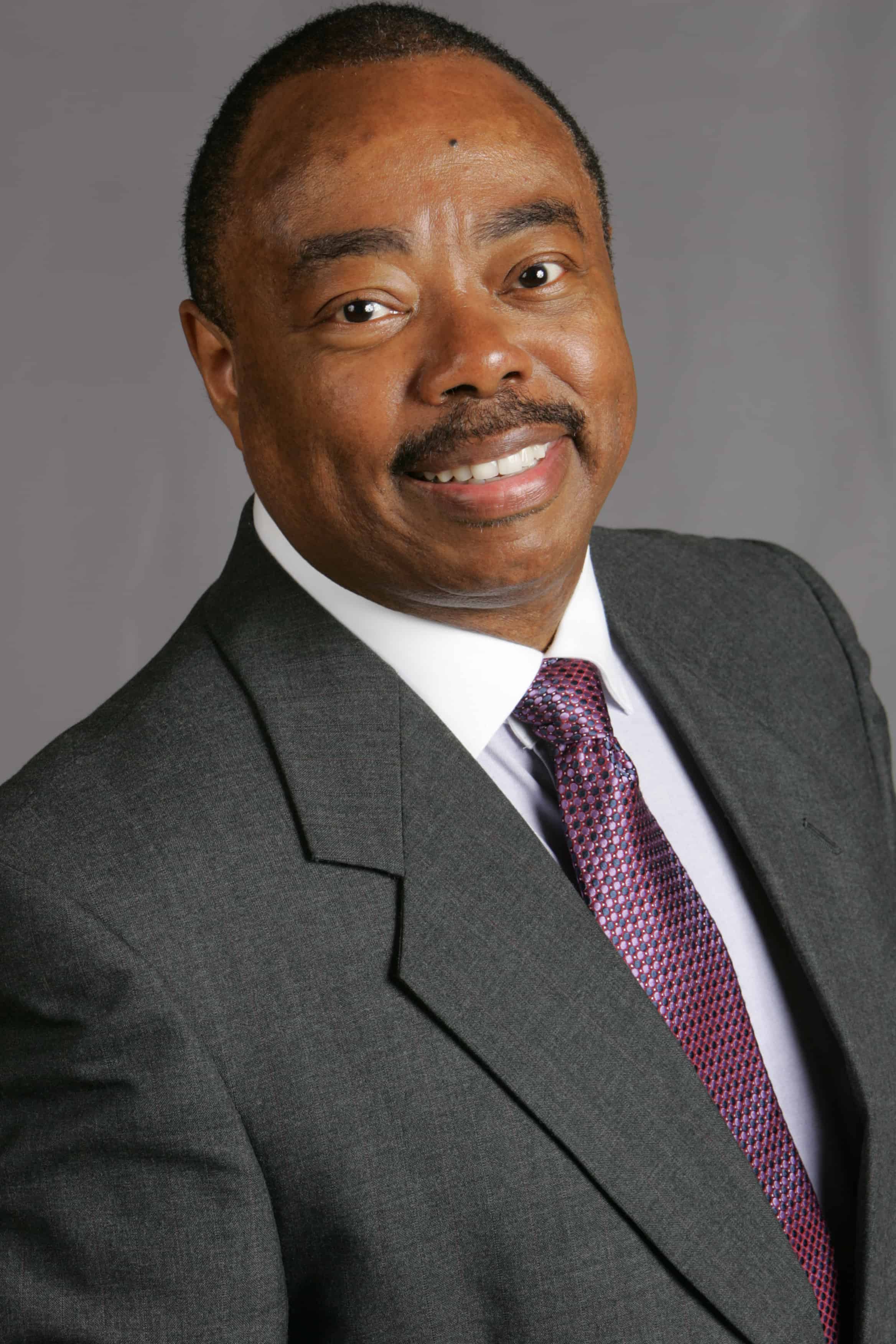 He will also deliver very insightful information about the importance of body language and how your guests could read it to turn a negotiation in their favor. His no.1 priority is to convert an untrained audience into negotiations experts.

And that may very well be the case since, at the end of the presentation, your guests will learn a thing or two about how to get more out of a deal.

With all the educational aspects considered, it’s equally important to mention the funnier, more lighthearted side of the performance. Greg is a born-comedian and will take your audience through a very uplifting and downright funny presentation.

Coaching audiences on how to turn their aspirations into achievements, Dr. Paul Schempp is a must-have on your event’s lineup. He is a world-leader in mentoring and will teach your guests on how to achieve peak performance.

He is quite aptly nicknamed, “The Expert on Expertise” and for good reasons because an hour of Dr. Paul’s presentation delivers more content than any ordinary expertise course. So the reason behind this is simple; all his information is based on real, in-the-field experience. 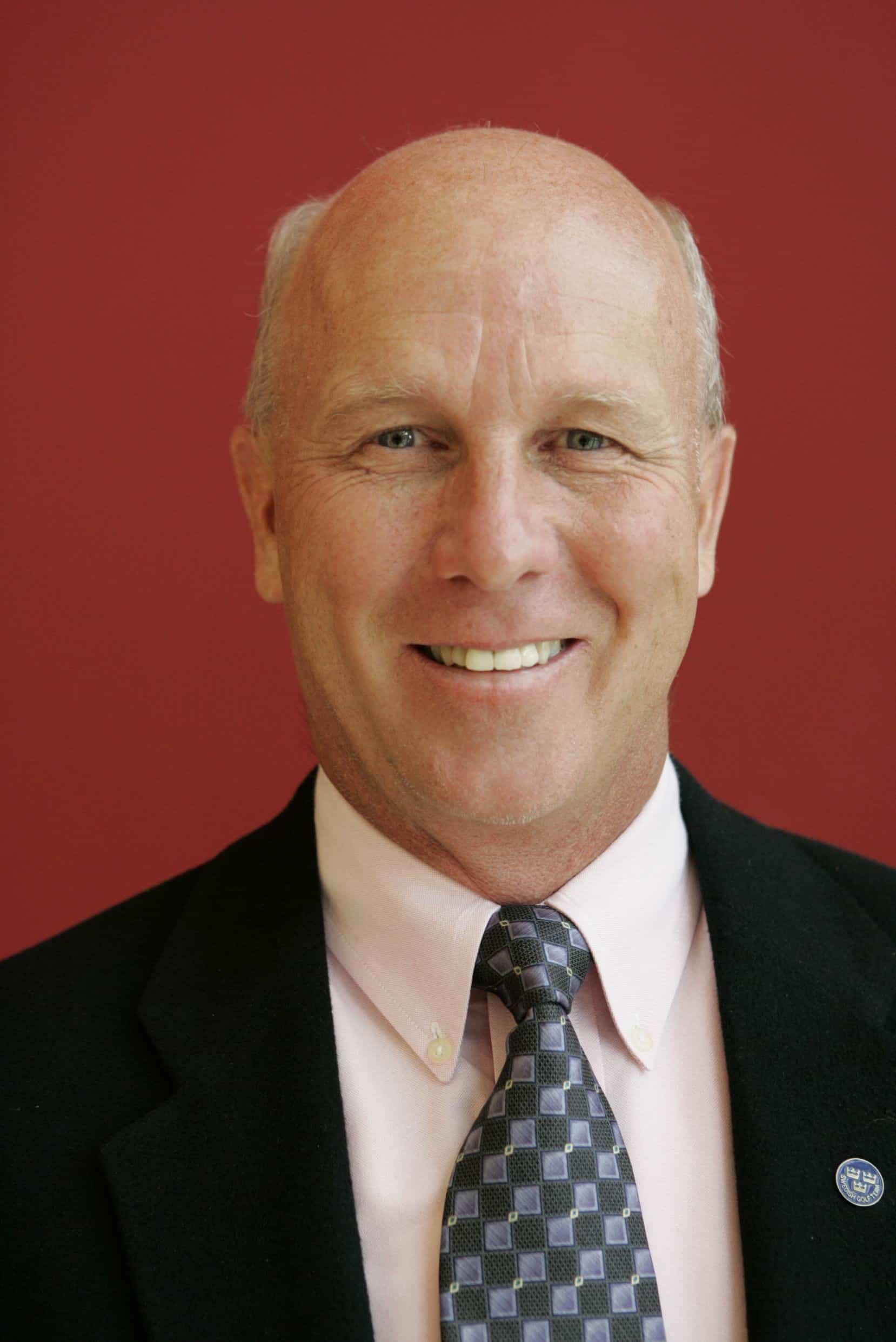 To understand just how pragmatic and results-driven his attitude is, it only fits to see some of the clients he has worked with. A few big names on his list would be the NBA, the Tokyo Olympic Committee, Brooklyn Nets, and Delta Airlines.

However, Dr. Paul isn’t all work and no play. His shows are revered for a reason, and that’s because of his very radiant personality.

He is one of the most Incredible Performers who has graced the stages, being able to deliver an entertaining, motivating, and life-changing speech.

Often, the pressures of the working environment can often become overwhelming – maybe our career isn’t bringing any personal satisfaction, or our efforts aren’t gaining any momentum.

It’s understandable that the corporate world can be a harsh environment. That doesn’t mean we should give up, right? 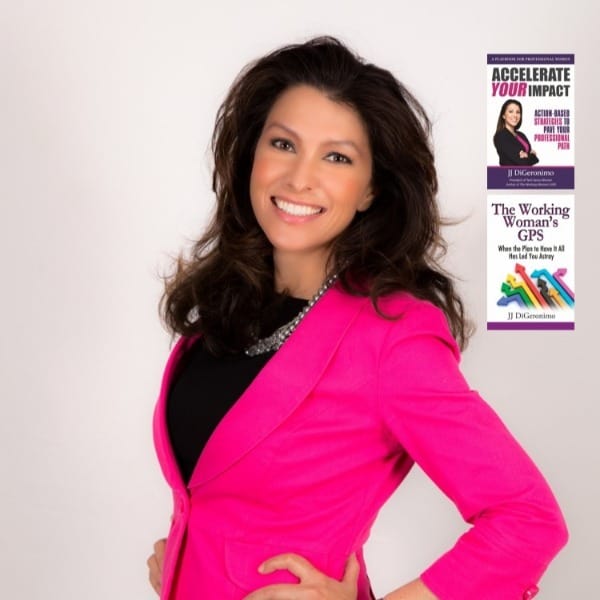 Many incredible keynote speakers tackle these kinds of issues, but none do it better than JJ DiGeronimo.

She is a business expert with a mission to help people make an impact in the corporate world. With her help, your guests will be able to steer their life in a way which aligns with their goals.

So if that weren’t enough, then you’d be glad to hear JJ is an absolute show woman. Her stage presence is energetic, and her speeches are very compelling, making her presentation into an absolute pleasure to watch.

These Incredible Performers Can Be on Your Event’s Lineup

Don’t let your guest waiting.  Book these performers for your event.  If you were impressed by what you’ve read about these speakers, then you wait until you’d see them perform. Also, this can be on the stage of your next event.

It’s best not to keep an audience waiting; that’s why you shouldn’t delay any further and up the entertainment factor at your event.

In that case, if you are interested in booking the incredible performers we’ve featured in this article, you can do so by calling us at 615 283 0039.