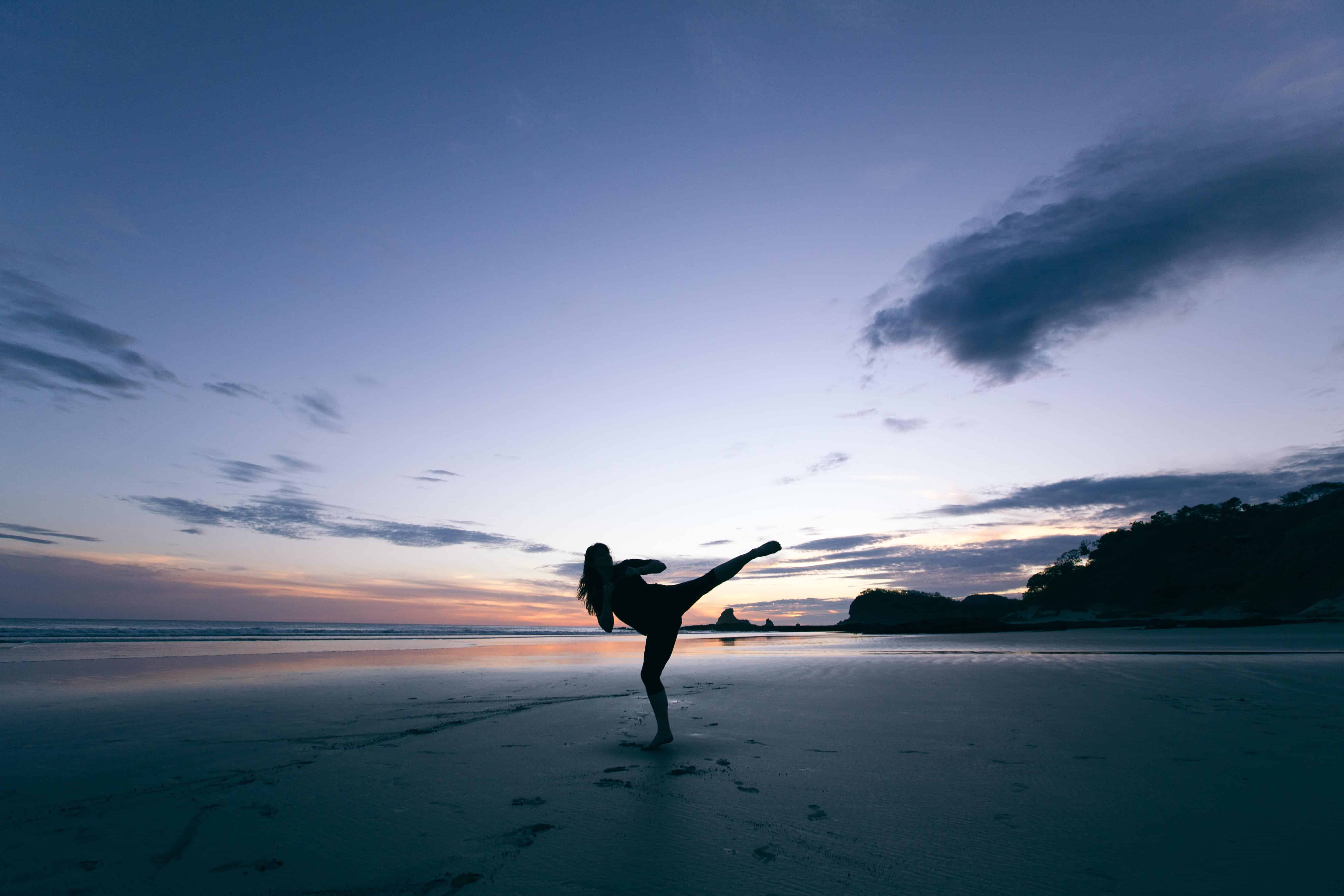 Running for over 349 episodes, America’s Got Talent has featured some memorable acts. And with each season, many incredible artists get a chance to prove themselves to the world.

Now, while some may fizzle, others stick in the audiences’ memory for many years to come. That is why, in the following article, we will showcase a series of amazing performers any fan of the show will surely remember!

It’s always exciting to see new things on the stage of America’s Got Talent. And to that effect, a comedy karate duo is perhaps one of the things you’d least expect to see on the show.

Meet Dustin and Terry, the comedy masterminds behind the loony concept of Dustin’s Dojo – a karate school which is meant to teach people how to fight off “attackers.” 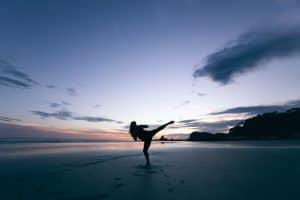 This might sound pretty normal, but it’s important to understand that all the actions they perform on stage are done for laughs. And their entire act is meant as a parody to action movies.

During their debut on America’s Got Talent, they performed a series of silly karate moves that were evocative of action-hero tropes.

And while their reception was mixed, as their performance did not convince Mel B and Heidi, they would enter in the show’s history as being the first act to be awarded the Golden Buzzer.

Sophie Pecora is an artist of many talents. She’s a singer-songwriter and multi-instrumentalist with a very loud and creative mind. And she expresses all this creativity through her emotive music.

She may not talk much, but she loves to perform on stage in front of hundreds of people. This has prompted her to give it a shot on the stage of AGT. 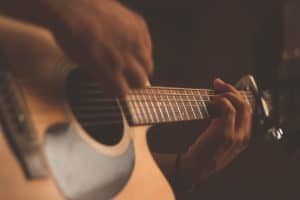 During the auditions, the judges were very impressed by her performance and unanimously voted “Yes.” However, it was during the next leg of the competition that she would leave her mark on the show.

She performed a very emotional song that addressed the social issue of bullying. The judges were touched, but judge Brad Paisley decided her performance was worthy of the golden buzzer.

V. Unbeatable are a mega acrobatic dance group, counting 35 members who pull off a series of some of the most jaw-dropping stunts and choreographies.

Since its inception, the group went through many lineup changes until eventually settling to bring in more dancers until the group was counting 35 strong.

Their big breakthrough came when they made it past the preliminaries on the 4th Season of Dance Plus. And with the traction they’ve gained from the show, they went on to audition for AGT.

The group would later advance on to the finals, where they went on to perform an acrobatic dance routine unlike ever seen before on the show and become one of the most memorable acts.

Makayla Phillips is a singer who made her debut to the world by appearing on the 13th Season of AGT.

As she stepped on to the stage, the judges remarked that she’s very young to be on such a big stage – Makayla being only 14 during the auditions. And they were once again impressed when she started signing.

She performed a cover of the song “Warrior” by Demi Lovato, and the judges were absolutely amazed. They couldn’t believe a girl so young would be able to pull off such incredible vocal chops.

They all voted “Yes,” but judge Heidi Klum would go on a step further and award Makayla with the golden buzzer, effectively sending her into the Quarterfinals.

The Best Memorable Acts from America’s Got Talent

We hope you enjoyed going with us on this trip through memory lane. There are many other artists we could have put into our list, but the ones featured in this list managed to stand out through their incredible performance.

If you’d like to hire AGT level of entertainment for your next event, then you’ve come to the right place. Call us at (615) 283-0039, and we will gladly assist you!