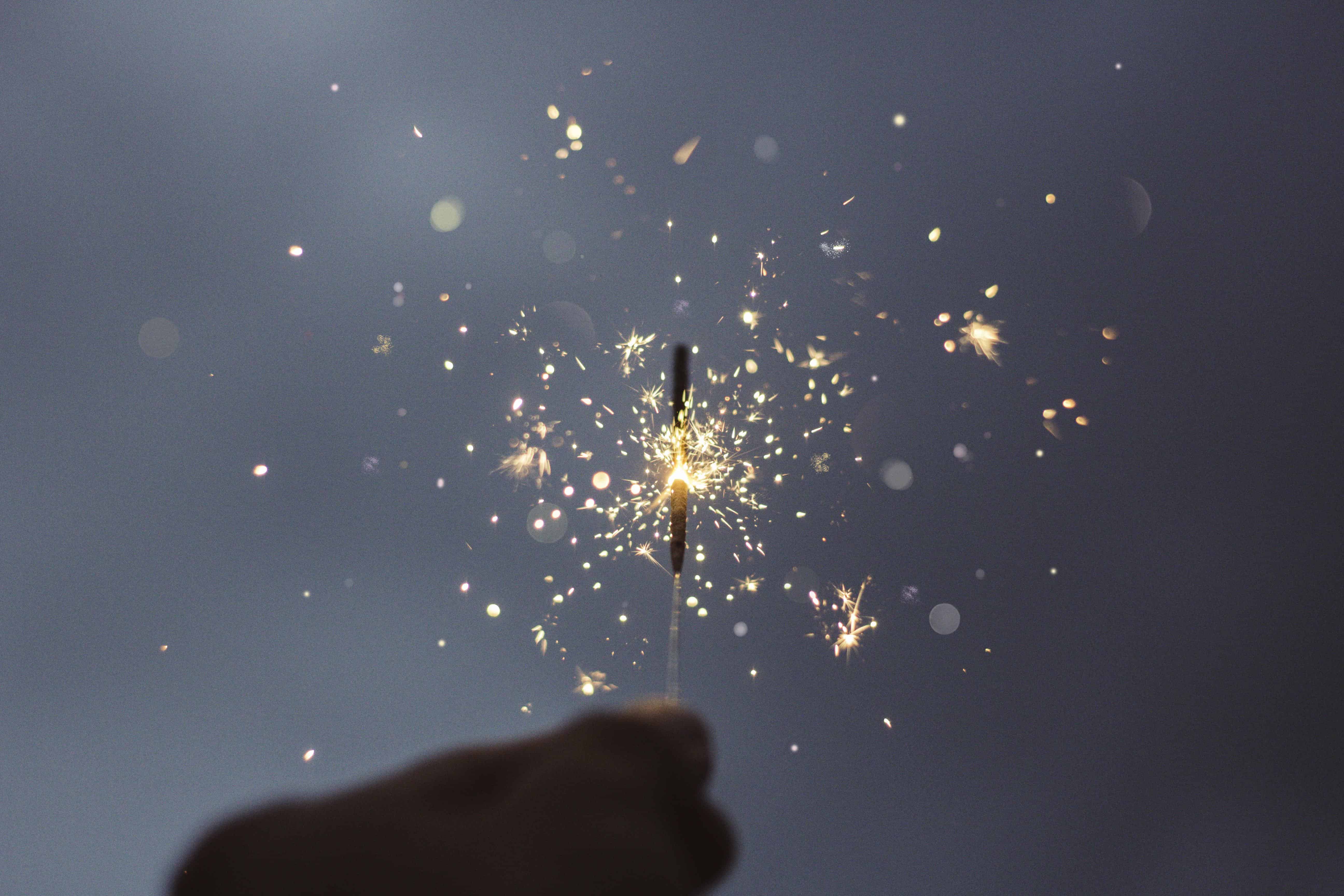 Do you want to offer A Night of Music And Magic to your audience?

With each passing season, America’s Got Talent puts out some of the most excellent performers out there. And the people can’t seem to get enough of them.

There are so many great musicians and magicians featured in the show. So why not book them for a night of music and magic?

To make your search easier, here are 3 hand-picked entertainers who have been on the show and have offered an electrifying performance.

Yoli Mayor was only 21 years old when she first stepped on America’s Got Talent stage. Much to the audience’s delight. She gave a shot at Ed Sheeran’s Make It Rain and nailed the performance.

She had the attitude of a rock-star, and she was determined to impress. See for yourself in the following video:

Yoli has been compared to Adele on many occasions, and that was quite an honor for her. However, she is determined to remain original and do things her way.

So things are looking good for Yoli. She is on the point of releasing her EP, and that’s a guarantee the audience will be mesmerized by it.

When it comes to television appearances, Eric Jones is already a household name. You may have seen him on Penn & Teller, Fool Us, Masters of Illusion, Comedy Central, The Today Show or probably during one of his many magic shows in New York.

Perhaps his most iconic performance was on NBC’s America’s Got Talent, during Season 12, where he managed to reach a spot as a semi-finalist.

Either way, Eric Jones is an established magician and a crowd favorite wherever he goes.

Have a look at Eric’s performance in this following video:

Whether he’s performing in corporate circles or in front of large audiences, he always manages to leave the public in utter shock. Nobody can ever tell how he does it!

Eric is an expert at it. He has put much effort into his craft. Also, his level of skill can only be achieved through hard work. Besides that, there’s something else; the fact a real magician never reveals his secret.

Known for her outstanding vocal performance, Evie Clair is a fan favorite.

It was during the 12th Season of America’s Got Talent Evie made her debut on stage. What followed next was a night of music and magic, as her emotional performance went beyond everyone’s expectation.

See it in the following video:

Evie Clair: Simon Cowell CHOKES UP While Her Sick Dad Watches Her Sing From The Hospital

And needless to say, it touched the hearts of many viewers, both from the audience and from the ones watching from home. She then went on to reach the finals and to deliver yet another soulful performance.

Since then, Evie has gone out to perform across the country in numerous concerts. Through efforts such as these, she has managed to raise money in order to release her pop album independently.

Go Beyond a Night of Music and Magic

These top entertainers are guaranteed to put on a remarkable show, and your guests will truly appreciate it. Now’s the time to book them for one of your events!