Top Entertainers Who Mesmerized the Audience on AGT 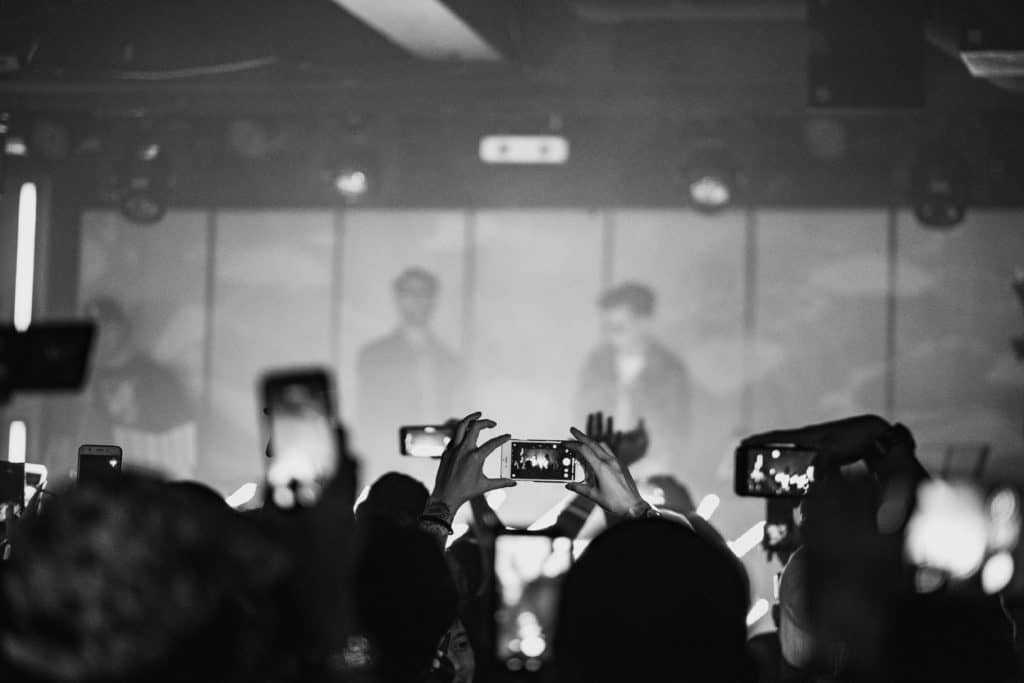 America’s Got Talent attracts a variety of participants each year who come from all over the world – singers, dancers, comedians, magicians, variety performers, and many others.

Since its premiere in 2006, the show featured top entertainers and new, undiscovered talent, which draw on average somewhere around 10 million viewers per episode.

There were many talented performers on the show over the years, some of which you can hire for an event you’re organizing.

Here are three top talents which mesmerized the audiences on AGT.

Alesya was born into a family of performers – her mother is a well-known Russian aerialist, and her father is a famous clown from Belarus.

Ever since she was practically a newborn, Alesya started traveling with her family. By the age of five, she was already tumbling, balancing and performing acrobatics.

At twelve, Alesya was performing solo with an act created by her father, a comedy bicycle and unicycle performance. Two years later, she decided to develop her act with Hula Hoops.

Today, Alesya Gulevich is one of the most sought-after modern circus artists in the entertainment world.

A cool fact about her is that she’s three-time Guinness World Record holder, with the most Hula Hoops simultaneously spun at one time.

Thanks to her strong background in dance, choreography, ballet, and modern jazz, Alesya was able to take her career to the next level.

Here’s just a quick sneak peek of her talents.

James is an Australian juggler and comedian who likes to play with everything from axes to tennis rackets. He’s only in his twenties, but he’s already become one of the top entertainers in Australia.

His shows have been featured outside Australia as well, so you can book him for an event regardless of the country you’re from.

James can seamlessly handle small audiences and even larger audiences of up to 10.000 people. He has a dynamic and positive personality which helps him entertain all ages.

The first reaction people have when they see James’s shows is: “We’ve seen juggling, but this is something different. We love it!”

Watch the video below to see a quick preview.

Raymond is also known as The Unusualist, which is a fit nickname for him – you won’t see any other performer who can do what he does.

Born in Australia, Raymond was able to charm audiences from all over the world with his mastering of hand shadow puppets, ventriloquism, physical comedy, world-class illusion, and amazing audience participation.

He has a signature hand shadow piece he performs to the Louis Armstrong classic song What a Wonderful World.

You can see this beautiful performance in the video below, when Raymond was doing the show for America’s Got Talent.

Impress Your Audience with Top Entertainers

AGT features some of the top entertainers in the world, and many people would very much like to see them live as well, not only on TV or the internet.

Now’s your chance to book an amazing performer seen on AGT for your event, which can guarantee high-quality entertainment.

Contact us today at (615) 283-0039 so we can discuss more details about your upcoming event and how we can make it special.