Top Unique Acts You May Have Missed on AGT 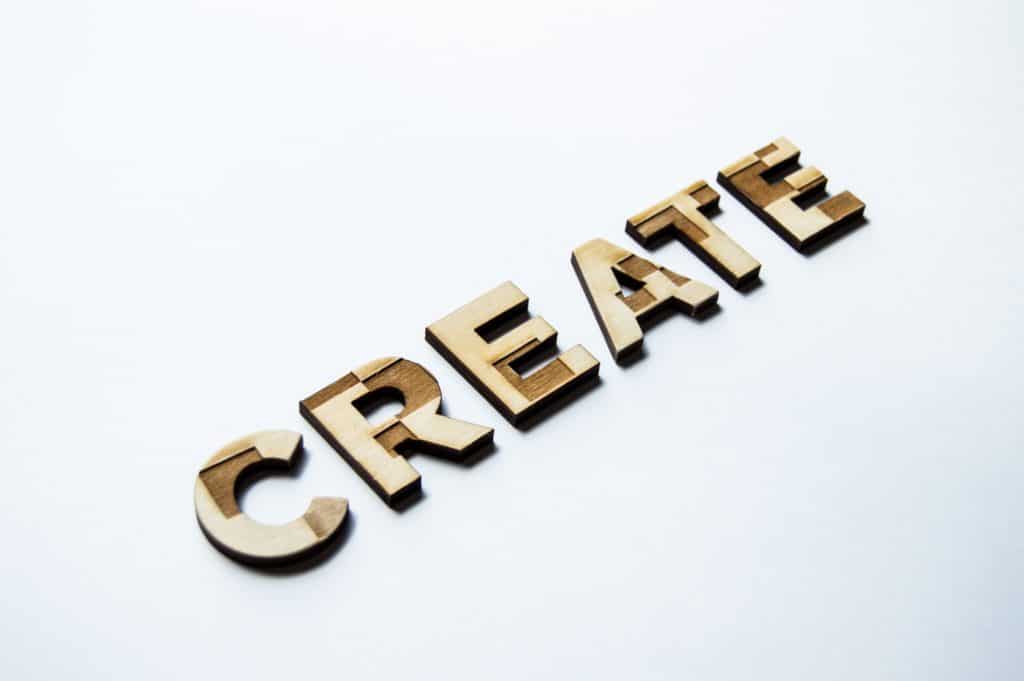 America’s Got Talent season 13 just ended only a few weeks back. This year’s talents have blown away not only the audience but the judges, as well.

AGT is known for featuring some of the best unique acts from all over the world which turned the show into a celebration of creativity, talent, and authentic expression.

Now that this year’s season has come to an end, we thought that it’s the perfect time to relive some of the top performances we’ve seen on the show over the years.

Curious to find out which performances made it in our top? Then keep reading to find out.

The Sacred Riana was most certainly one of the most bizarre, mystical, entertaining and unexpected performances seen on the show.

Riana is an Indonesian magician and illusionist with a distinct appearance. If you’ve ever seen the Japanese horror classic movie The Ring, then you’ll notice the resemblance between her look and the vengeful ghost from the film.

Magicians and illusionists use words to communicate with the audience during the act – but it’s not the case for Riana.

When she’s on stage, she will rarely use words to express what she’s doing. Instead, Riana’s act is characterized by head and hand twitching movements, she has a flat facial expression and black hair which covers most of her face.

All of this helps her get into character and create a story around the act.

You can watch the video below to see one of her extraordinary, unique acts from AGT season 13.

The KriStef Brothers were a hand balancer duo act which made it to the finals of AGT season 8.

Even though Kristofer and Stefan are not actual siblings, they both come from generations of circus families and performance talents.

They started performing together since they were kids. Kristofer’s father worked in the Italian circus, and he taught both of them acrobatics in their backyard.

Stefan’s mother was a Prima Ballerina, and so she did ballet training with them.

The KriStef Brothers found it natural to make jokes and be funny, even when they were kids, but Stefan’s father helped them hone their clown skills even more.

The duo not only specializes in head to head acrobatics, balancing acts, but they are also fantastic at introducing offbeat comedy into their shows.

Check out the video below to see what they’re all about.

Sergey and Sasha were an acrobatic duo act which was seen on AGT season 10, and they even returned on season 13.

Father and daughter form the duo act. Sergey received his circus acrobat degree after he graduated from the Republican Studio Variety Circus Arts in Tashkent in 1981.

Since then, he performed all around the world, at all kinds of international festivals. When her daughter, Sasha, was five years old, Sergey started performing with her. In 2009 and 2010, she was even featured on Poland’ Got Talent.

Sasha is now 15 years old and performs with her father unique acts which will take your breath away.

You can see in the video below one of their performances from AGT.

Joe Castillo does things you will not believe with sand. That is his entire show! You watch as he creates the most incredible masterpieces on a light table that is projected on a screen. You will be mesmerized by how easily the piece comes together for him – the sand seems to move at his will.

Book Unique Acts from AGT for Your Event

Thanks to America’s Got Talent, event planners can discover plenty of talented performers they can hire for their events.

High-quality entertainment will improve your chances of organizing a successful event, so why not take advantage of these amazing acts?