4 Awesome Comedians That Prove Clean Jokes Can Be Hilarious

There is a widespread misconception about clean jokes not being the funniest out there.

However, you’ll find plenty of event planners including them into their events.

They do that because of the benefits clean comedy has:

That being said, why not let clean comedy performers speak for themselves? We selected four masterful comedians to prove humor can be great without recourse to innuendos. 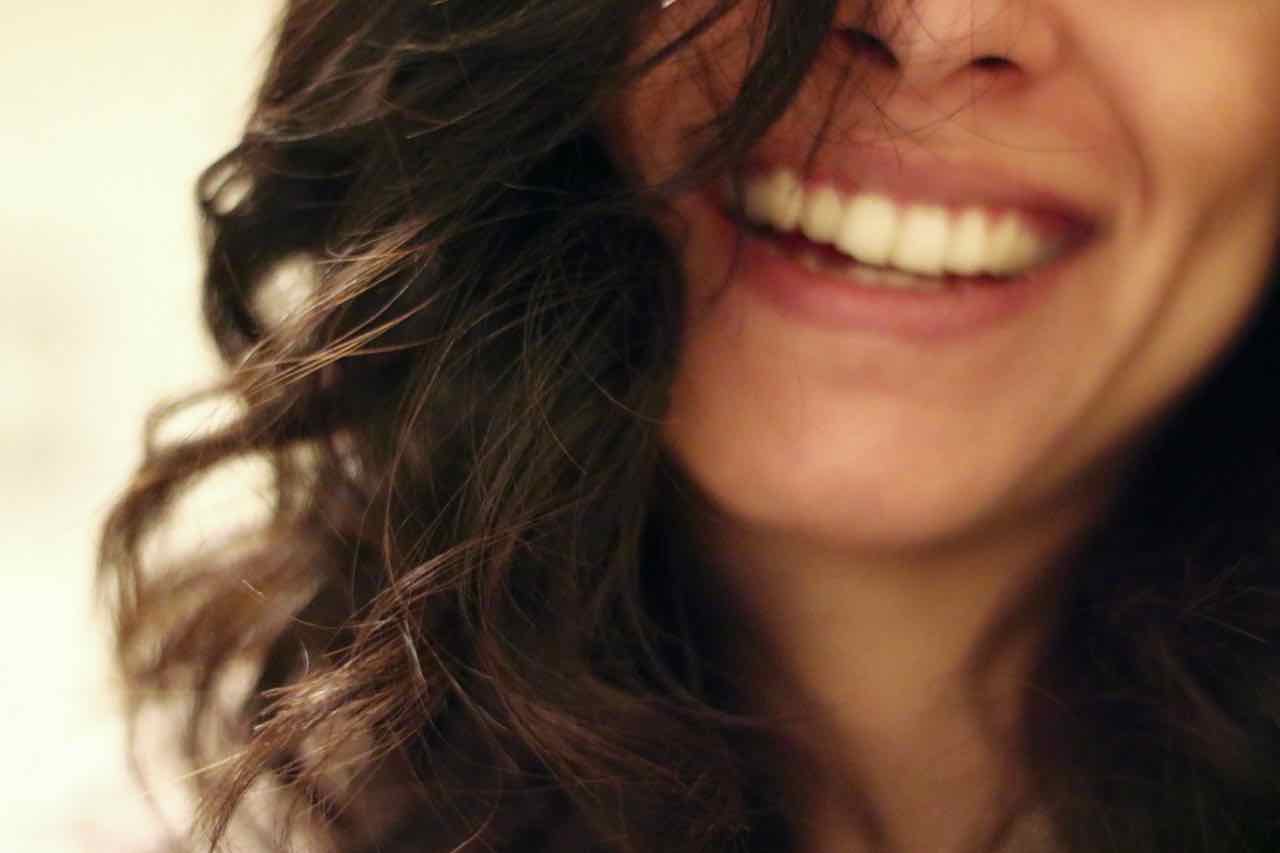 Over 20 years in the comedy industry must mean something, right? You can tell that Jim Breuer is a veteran in his craft by the way it all seems to come out naturally.

His dynamic on-stage presence adds tons of charisma to topics like:

Isn’t it all relatable in every way? The humor comes from the content as well as from the delivery – Jim’s antics and impressions are spot-on.

That’s why he’s been on SNL (Saturday Night Live) for four years, doing spot-on impersonations of Joe Pesci. His acting qualities are some of the best in the stand-up comedy world.

The word best describing Jonnie’s style is “effortless”. It’s great when you get the impression the comedian isn’t a try-hard  – and Jonnie excels in that area.

Departing a bit from the family jokes area, he mixes up his content with live music.

Notice the guitar? And the facial expressions? Now that’s how you make clean jokes spontaneous and really original!

This is the kind of humor that appeals to younger audiences as well. Fresh and self-deprecating, it has tons of potential to approach uncanny themes. That is, without being uncomfortable.

One of the most recognizable and authoritative voices in the stand-up comedy realm, Craig makes for top-notch quality acts.

Not only does he take on approachable topics, but he also elevates his gigs with just the right amount of acting. The result? A well-rounded performance that draws you in seamlessly.

To be honest, there’s a reason his clean jokes have so much success: Craig has a PhD in Humanities, so there is serious research behind his delivery.

Not to mention, he has the experience of a Broadway actor, network TV sitcom producer, and author. His numerous awards (including two Emmy Awards) are the perfect indicators of the skill and effort he brings to the table.

Do you want clean jokes to be as clean as they get? Ron is your guy, then.

He is the perfect embodiment of not-over-the-top comedy. The hooks he uses are mainly taken from pop culture and personal life – and his Irish-Korean heritage, obviously.

Throughout his career, Ron has managed to perfect the art of turning the most banal subjects into comedy material  – not to mention how easily he transitions from one joke to another.

The four performers listed above are just a few examples of how clean comedy looks like. And they’re just a few that are ready to boost the quality of any event  – be it in church, or at a fundraiser or corporate party.

If they’ve sparked your interest, get ready to contact The Grable Group. We can offer references on many other clean comedians in your area.