Awesome Conference Opener Ideas that Suddenly Make You the Hero 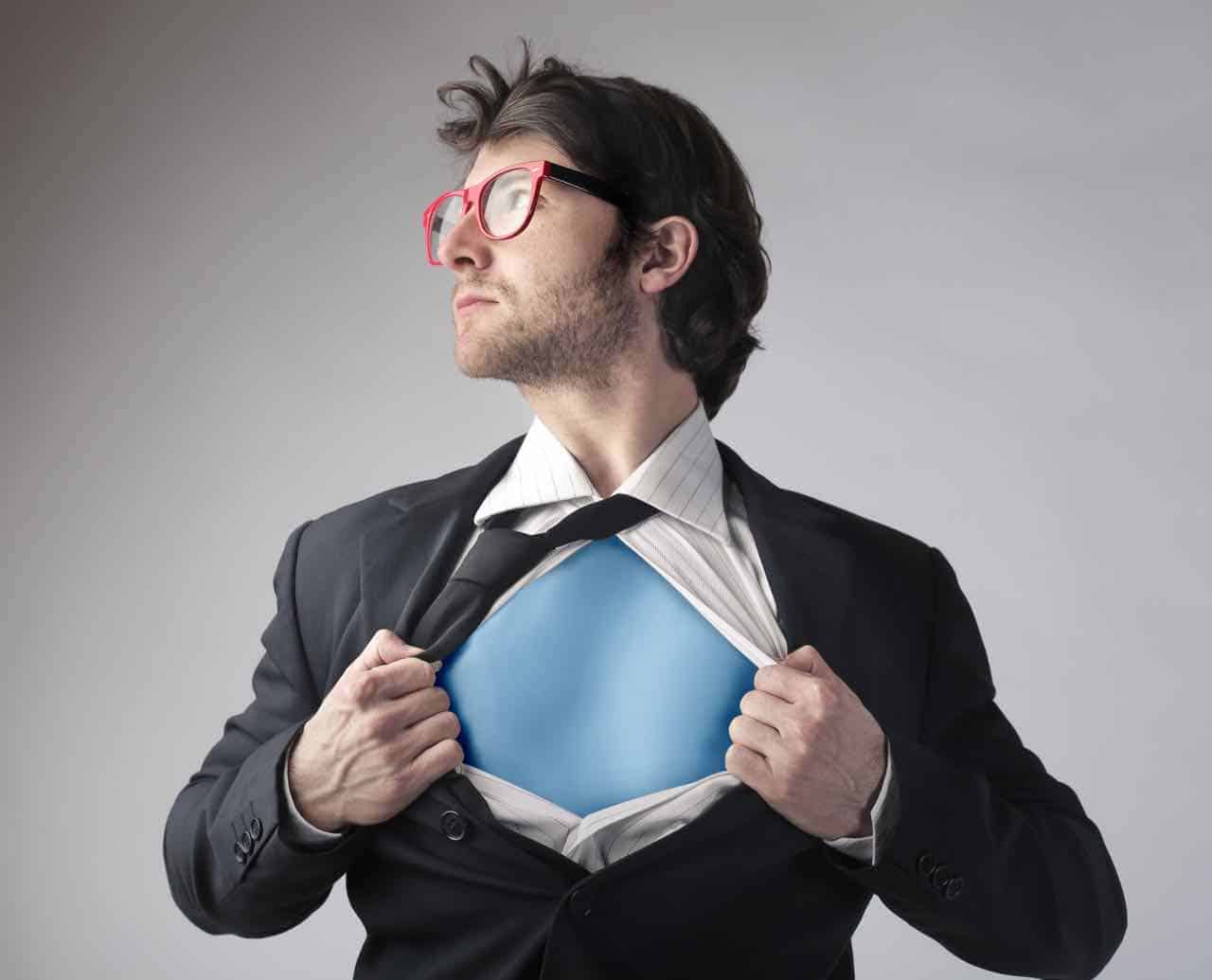 It is conference time again! Conference Opener Ideas with an on-stage entertainer sets the mood for the entire meeting. A fun opening gives your attendees a sense of unity and sparks conversations within the group. Humor, talent, and music set the mood for your business at hand. 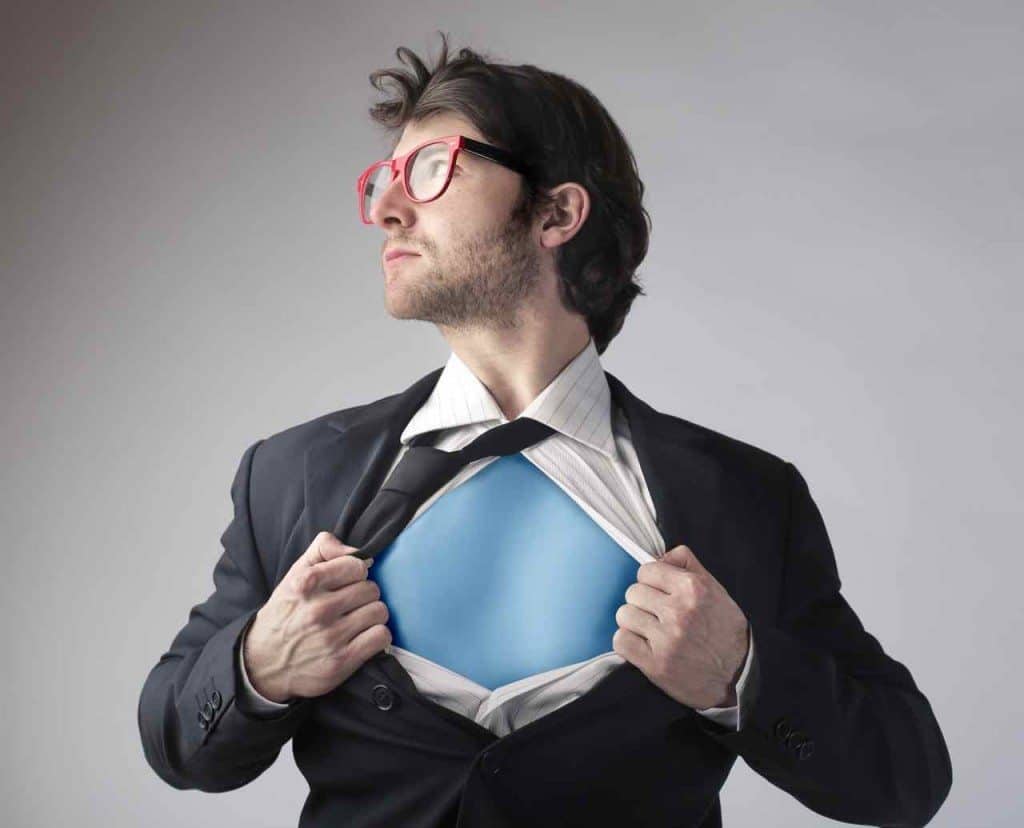 Conferences, corporate or otherwise, are usually a hub of activity and energy. That is the way it should be, of course. To maintain that energy and atmosphere, it is crucial that the keynote, emcee, or entertainment be apropos, equally energetic. If possible, conference openers should not only match the level of energy but raise the bar, creating a festive mood of eager anticipation.

Conference openers should be able to relate to the audience and vice versa. While conference attendees are a relatively captive audience, they still have to be able to connect with those taking the stage. Otherwise, attention spans will dissipate, and much of the message or scope of the Convention may be lost due to poor planning. Although it might seem like an easy task, booking the proper moderators and entertainers requires some foresight and consideration.

You want quality and something unique. You want audience participation. You need experience. You’ll find it here.

By choosing one of the acts below, you’ve made yourself the star of the planning committee. Laughter and music are good for the soul, and quality ideas are useful for conference planners.

Here’re a few conference opener ideas who have proven their ability to take the stage and keep an audience entertained and interested.  We have featured eleven of our favorite acts. Your audience will laugh, clap, cheer and swoon with delight. Check out the videos!

11 Conference Opener Ideas that Make YOU the Star

Jeff Civillico performs incredible juggling acts and includes audience members in many of his gags. His expressive face sits atop a unicycle and people just start laughing – because he looks funny doing nothing. Then adding incredible energy, Jeff is a Las Vegas headline act that delivers a seriously funny comedy act. He has performed at the White House, Kennedy Center, Caesars’ Palace and hundreds of smaller venues.

Stevie Starr, the Professional Regurgitator is like no other. He swallows things like billiard balls, razor blades, balloons, and light bulbs, and in regurgitating them, the objects are altered or come out in a different order. He played Radio City Music Hall as a finalist from America’s Got Talent, and also performed in the international counterparts of this show. Stevie is sure to amaze!

Part comedian and part magician, Adam Trent wows audiences with his unique comedy magic style. There are no ho-hum card tricks; it is all original magic and perfect for a conference opener. His phenomenal use of light and technology bring the act to crescendo heights. Adam was recently named “Small Venue Entertainer of the Year” by CA Magazine.

Bold, modern, relevant and high energy, rePercussion is a small package with an enormous gift: music. Incorporating contemporary music samples and an innovative way of adding their brand of percussion on top, rePercussion redefines and reprocesses the original song clips for an exciting, energetic result. The audience’s attention is focused, and the atmosphere is electric.  This unique act puts music and comedy on the same stage. Drumming on objects like hubcaps, cooking pots and traffic signs, rePrecussion’s tricks and antics wow the crowd. Excellent in audience interaction, they raise your conference to the “uncommon quality” level. They have been featured on MTV, VH1 and, surprisingly, Keeping Up with the Kardashians.

Joe Castillo is in a class by himself when it comes to grabbing the audience by its emotions. He is the first Sand Artist to appear on the NBC show American’s Got Talent.  His art speaks from the heart, and the audience loves it.  Joe Castillo is sand art set to music in the most inspiring way. Joe uses colored sand and light to create powerful images, projected on large screens. Moving sand around with his fingers, images morph into others. It is motivational. Creative crowds love Joe! He is been performing his heartfelt SandStories™ for more than three decades.

Simon Pierro calls himself the iPad Magician. Combining the technology of the iPad and the tradition of magic and illusion, Simon’s ability to engage and mesmerize the audience is unique. Because he uses the iPad as the basis for entertainment, the audience can easily relate to the modern aspect of his craft and performances.

To say Bob Stromberg is versatile and that his bag of tricks is eclectic would be an understatement. While Bob focuses on comedy, it can be manifested in many ways including stand-up, music, and even hand shadows! Capitalizing on the traditional, and apparently abandoned, the fun of hand shadows, Bob creates a fun performance that anybody can relate to.

At first glance, John van der Put or Piff the Magic Dragon as he likes to be called seems a bit strange. He is a snarky Englishman wearing a dragon costume that looks like children’s pajamas. Luckily, Piff capitalizes on his unusual appearance to make his act truly unique. His mixture of self-deprecating humor, deadpan delivery, non-sequitur and magic tricks would make for some very funny conference openers, especially with his tendency to riff a bit.

Similar to Piff, Jeff Hobson is another comedic magician with a sparkly outfit, albeit more normally dressed in his tuxedo. Hobson is closer to what you would expect from a magician, heavily relying on card tricks, mystique and audience participation. He also has a tendency to tell jokes during the set up for his skills to keep audiences entertained. A quick talker with flamboyant physicality, Hobson knows how to work a crowd with awe-inspiring tricks and quick wit.

Comedian and actor Ron Pearson is more of a classic entertainer, relying on jokes and feats of physical coordination such as juggling, unicycles and balancing acts to wow audiences. Pearson also includes audience members in his act by bringing them on stage and riffing on their appearances, making for some genuinely hilarious moments.

Tom Cotter, a veteran of the Boston stand-up scene, manages to cram tons of quick jokes into his comedy sets. Cotter’s comedy routines are kind of like watching Airplane or The Naked Gun. His rapid-fire delivery and excellent comedic timing from years of stand-up make Cotter an excellent choice for any event with an intelligent adult crowd. He is guaranteed to have some funny conference openers.

Conference openers should be fun, innovative, and above all, entertaining. Capturing an audience’s attention and keeping it at a high level of energy is what many aspiring conference openers hope to achieve; these performers have proven their talents and abilities. They are among an elite group of emcees, keynotes, and entertainers that have perfected the business of professional entertainment.

Put a feather in your cap. In your search for conference opener ideas, make yourself the star by choosing a top-notch entertainer from an experienced agency. These eleven entertainers fill the bill.