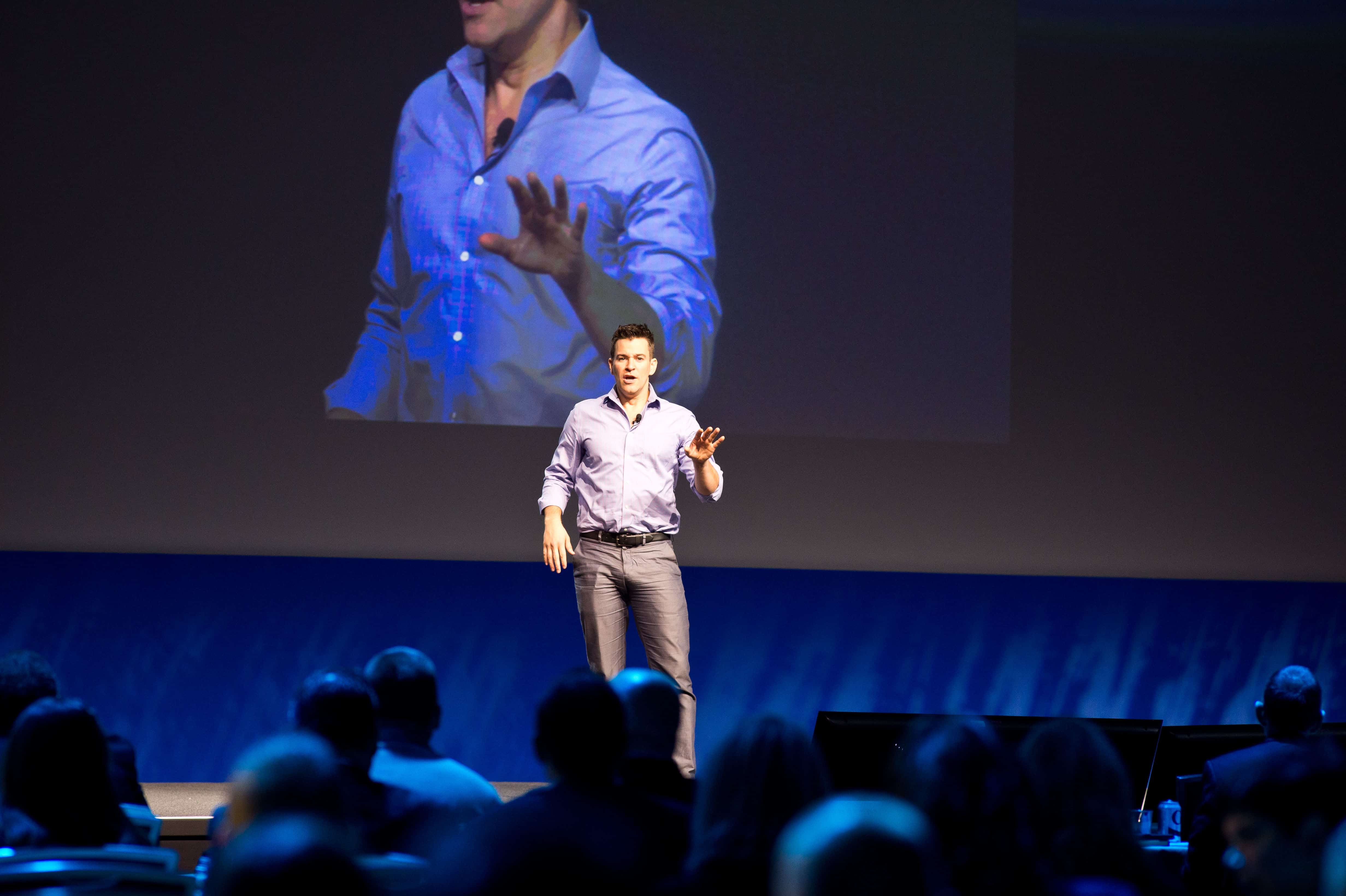 Everyone needs a break. Even those working in the corporate environment which seem not to know when to stop. For this, there is a simple solution. A corporate party might be the much-needed battery recharge, and it’s a perfect opportunity to book corporate entertainers.

An event mastered by professionals such as them is a great way to press the restart button and provide the team with a boost in motivation.

If you want to find out more about their act and how they will add value to your events, then this article is for you. There’s more good news to all of this, and they’re locked and loaded for booking.

Perhaps what your company needs is a laid-back event with the purpose of teambuilding and consolidating relationships. It’s a known fact that no employee will say no to this, yet it makes the deal better when a comedian is booked for the event.

Bom Stromberg is something special in the corporate landscape. His act consists of genuine, relaxed, clean humor with a knack for storytelling.

His performance is all about delivering a simple, yet funny, take on the everyday activities around the office or in our lives in general.

His secret? He connects, he understands, and he delivers. Principles which all corporate entertainers should have. These are the principles that Bob has gone by, and they’ve worked wonders for him.

This way he always manages to impress the audience, and it wouldn’t be a surprise if your team will come to ask for round two. 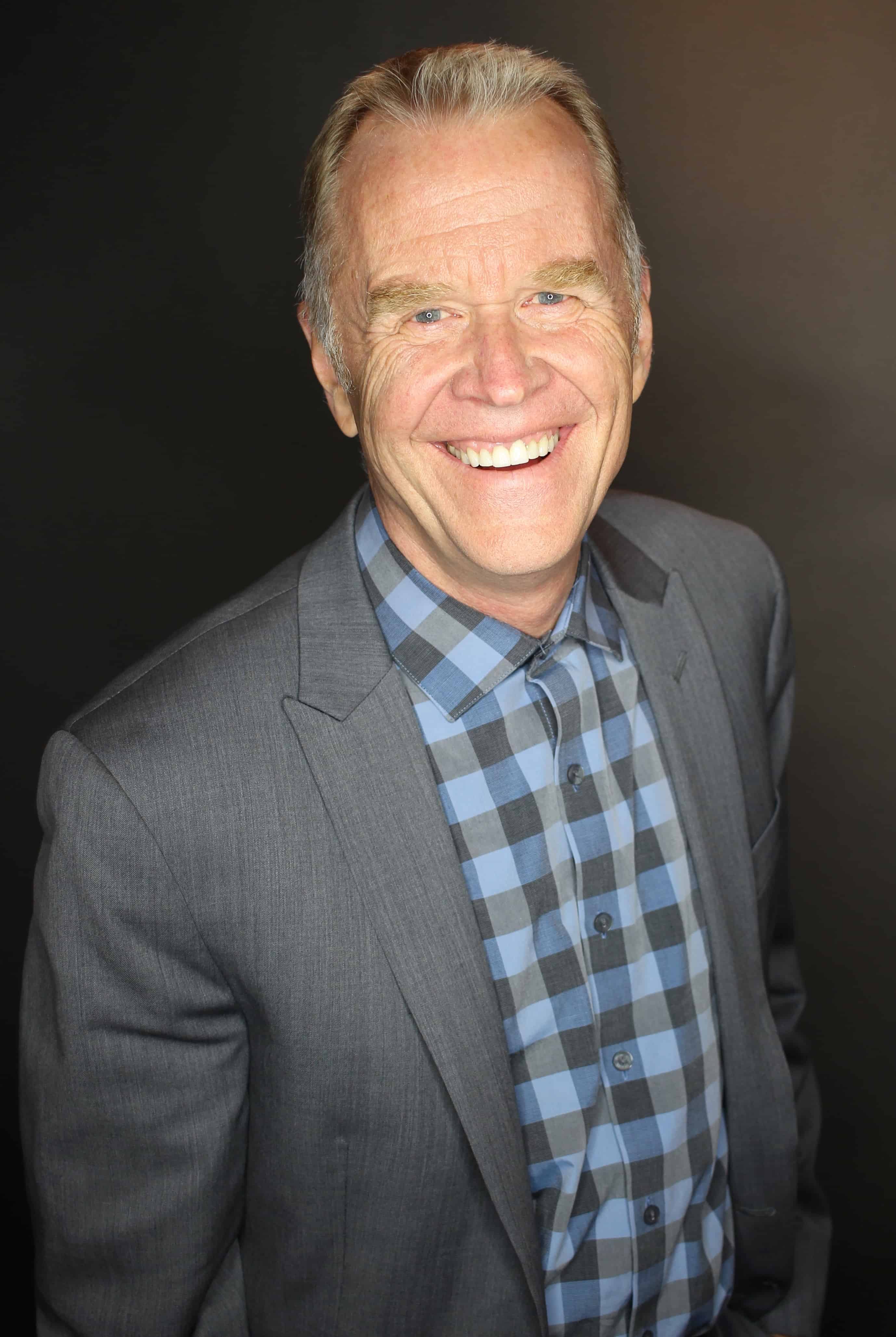 It is true that corporate comedians have been getting traction throughout the years. There are some who manage to stand out from the crowd and provide a performance unlike no other.

Enter Taylor Mason, a man of many talents and voices – which is not far from the truth. Aside from being a musician and a comedian, Taylor has a unique ingredient in his humorous repertoire; he is a ventriloquist.

For a second, you’d think his dolls are doing all the work!

If your event is missing a degree of fantasy or a specific something to make the audience verbally go “wow!”, Taylor might very well be the perfect fit. He has a performance filled to the brim with hilarious moments which your audience won’t quickly forget.

The ability to be flexible and ready for action is something to be worn as a badge of honor, and this holds special weight in the corporate world.

Jeff Civillico is indeed the man of action that’s always ready to deal with the unforeseen. His repertoire consists of on the spot improv sessions and comedy acts which have a lot of substance and wit behind them.

Seemingly out of nowhere, Jeff often brings his unicycle to the show. What does he do with it? Well, Jeff will jokingly tell you that he’s changing the world.

So after 1000+ shows and numerous awards under his belt, most likely he is telling the truth.

Keith Alberstadt Says This Wedding Gift Is 'A Dick Move'

Basic human fear and healthy eating are some of the humorous rants that Keith Alberstadt bring to the stage with a bright smile, sarcasm, and wit. He has been seen on Late Night with Seth Myers as well as Last Comic Standing. Keith can bring comedy to an event without offending the delicate sensitivities of those who prefer cleaner standup while also causing those who like ‘dirtier’ comedy to bust a gut with laughter.

Joe Castillo will be a welcome addition to any event. Watch him turn a simple table of sand into a face… then a name… then a shape. Animals, places, and people come alive as Joe Castillo’s hands sift through the sand masterfully creating lights and darks within the grains around his fingers.

Heidi Schwartz has a unique talent that will make her an instant hit at your event; an ability that locks her in as one of the Hottest Corporate Entertainers.  Heidi Schwartz does live painting. She scans the room for the nuances that make that event special, and then proceeds to capture it on canvas. At the end of most events, Heidi’s paintings are auctioned off and are known to fetch a handsome price when sold at auction.

A live painter will add that extra “something” to your corporate event. Fancy dress, an excellent meal, and dancing is with friends is a recipe for an enjoyable evening, but adding in extra pizzazz will take it over the top and knock it out of the ballpark.

Unlike some of corporate entertainers featured in this article, Tom Cotter focuses on comedy instead of death-defying performances.

When you see Tom and experience his stern personality, which is enforced by him wearing suits at all times, you wouldn’t take him as a comedian.

However, when Tom starts his comedy routine, everything’s about to change. He is very well known for his signature dark humor.

During his skits, he tells stories which poke fun at everyday situations that everyone gets to experience.

Tom Cotter is a hilarious and talented comedian with a widely varied routine. He has even been known to let audience volunteers choose the subject matter, and then still rattle off a succession of funny one-liners without missing a beat. With a quick wit and fast-paced delivery, Tom keeps the laughs coming constantly.

RePercussion is a talented band of drummers who bring a unique performance combining music with comedy. These skilled entertainers cover some of the today’s most popular songs, ranging in genre from rock to electronic and more while interacting with the audience comically and keeping everyone entertained. Their performance will surely, please. 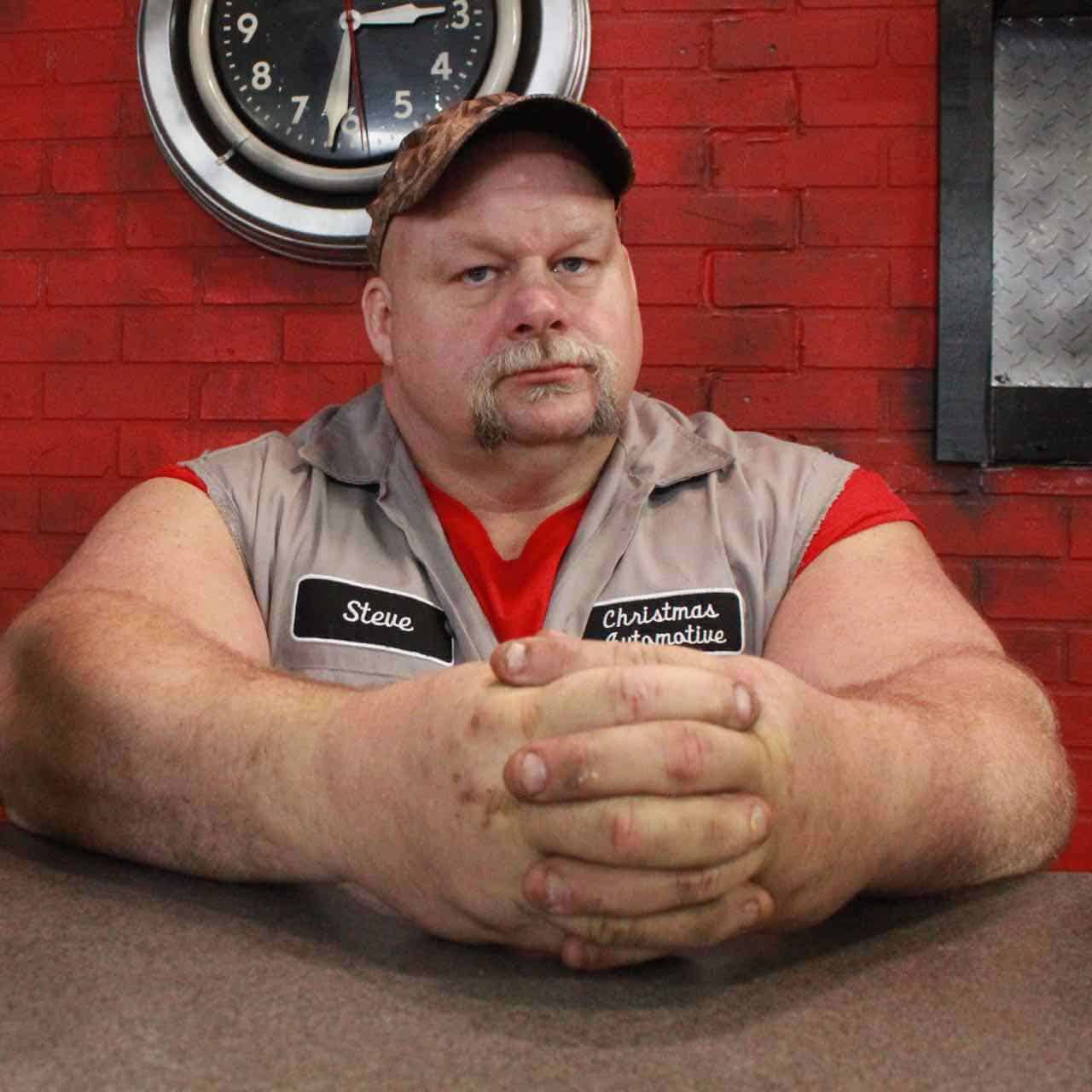 Steve McGranahan, who was regular on CMT’s “Country Fried Home Videos” (similar to AFV), is now one of the Summer’s Hottest Entertainers. He garnered the nickname “World’s Strongest Redneck” by bending metal horseshoes into hearts, ripping an entire deck of cards, which was wrapped in duct tape, in half, and completing various other ‘strong man’ acts. He is as strong as Samson but dons a smile that could comfort a child. Steve McGranahan is a large man but has a heart lighter than air that puts everyone around him at ease.

Matt Jernigan, a guitar comedian, blends music and laughs in an amazingly entertaining routine. Besides merely performing music, he parodies some genres and artists in a talented and hilarious style, from rap to country and from Elvis Presley to Justin Bieber. Matt’s music, jokes, and impressions combine for an excellent act.

Duo Transcend is Mary and Tyce, a couple which delves together in some of the most dangerous stunts ever. One could say Tyce and Mary have taken their marriage to new heights, a few feet up in the air, among trapeze and ropes.

They are experienced acrobats that perform death-defying acts which keep the audience on the edge of their seats. There is no such thing as a standard routine for them, as they always try to surpass themselves and integrate new challenges into their shows.

Also, when they are not at 50 feet above the audience, they take their amazing performance to the ground – but maintain the same level of danger and excitement.

One of their most breathtaking acts consists of doing dizzying pirouettes all while they’re on roller-skates.

They have been featured on many shows by Cirque Du Soleil and have even wowed the audience of America’s Got Talent. Wherever the place, they steal the show with ease!

This is something you need to see to believe, so click this video to see them perform at the auditions of America’s Got Talent:

He is a performer unlike any other. Aaron Crow sets himself apart with his highly dangerous stunts.

Part of Aaron’s routine consists of creating suspense and tension before starting his actual performance. So how does he manage to create an aura of mystery? He just never utters a word while on stage.

Aaron never introduces himself; he only sits in front of the audience. And it doesn’t take long until the reactions start building up.

The silent star manages to create an atmosphere so tense that you can cut it with a knife. Also, quite literally, that’s the kicker of his shows. Aaron uses knives, swords and all sorts of weapons to cut objects held by audience volunteers.

Aaron has made numerous appearances on television and has won multiple awards. One memorable moment in his career was when he was featured on America’s Got Talent.

There, during the auditions, he performed an elaborate act which required 3 volunteers from the audience. You can see the entire performance by clicking on the following video:

Corporate Entertainers Are the Way to Go

It is undeniable that corporate events are something special. With the right performers on the setlist, they become unique experiences which the participants would not want to miss.

Did these entertainers convince you? Why not book their services? Browse our catalog to find out more about them and many others.