7 of the Best Minneapolis comedians that will make you laugh 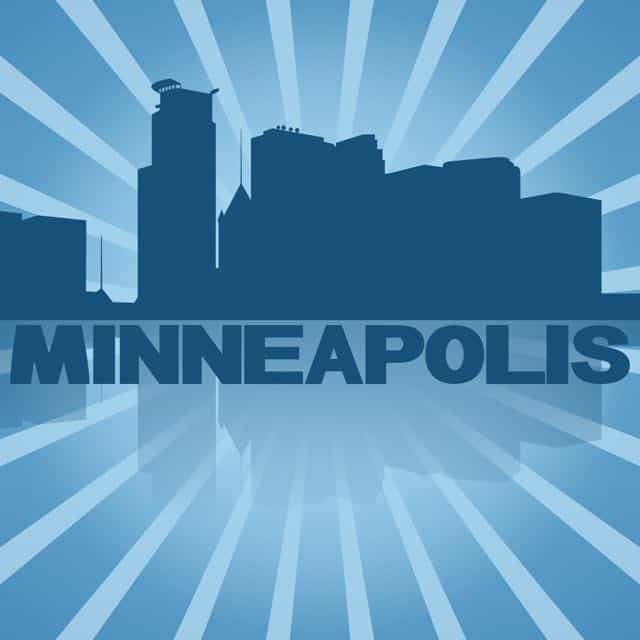 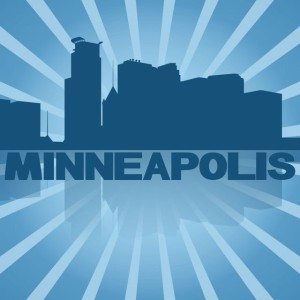 Minneapolis is booming with great talent and entertainment. If you are looking for a few thousand laughs, Minneapolis–Saint Paul is the place to find excellent clean comedians.

When booking the best entertainment for your corporate event, consider a stand-up comedian and look no further Minnesota for all your comedy booking needs. Minneapolis is a hot spot for hilarious comedians, bringing rib-hurting, community building laughter just where you need it. With a diverse brand of comedy, Minneapolis comics are talented comics whom each has their set of jokes to liven up your event. Bringing your group of individuals to a show will boost community by laughing together, giving them a chance to be a part of the show, and even helping them relate to one another through laughter.

When you think of Minneapolis, you might reflect on its many lakes and beautiful outdoor spaces. Sure, Minneapolis is the place to go if you are an outdoor enthusiast, but it is also a great place to find truly entertaining comedians. When you are looking for the Top Minneapolis comedians for hire, know that you will not have to look much further than the following talented and genuinely funny individuals. Even better, these funny men and women are just waiting to help add a little humor to any special event in the Minneapolis-St. Paul area.

Who are the Best Minneapolis Comedians?

Bob Stromberg knew he wanted to be a comedian when he was a precarious five-year-old trying to make his sister laugh. This may sound a little young to make a decision on a career, but not for this energetic comedian. A self-described “comedian with character”, Bob Stromberg will “knock it out of the ballpark” when he entertains at your event. He will even leave you with a musical message that will send you off feeling thoroughly entertained.

Stromberg’s funny is infectious. He is effortless and unassuming. You do not see him coming. His jokes are the kind that you might make during a conversation with a friend, and he leaves you feeling as if you’ve known him for a long time.

Bob Stromberg has been making people laugh for over 30 years. He is great at relating to his audience with his brand of humor, whether he is poking fun at age-related medical procedures or interacting with his audience and joking about their same experiences. His style of comedy brings laughter and community to his entire audience as they can share and remember your special event.

The talented Justin Flom is best known for his ability to perform magic tricks using everyday items. From 2012 – 2013, Justin had his successful YouTube show called Justin’s Magic Block Party, a show which won him the attention of Ellen Degeneres and eventually earned him a regular spot on the award-winning Ellen Degeneres Show. Justin Flom’s talents even garnered him the attention of the successful country music band Florida Georgia Line, and he opened up their shows during their recent arena tour. If you love magic shows performed by a truly unique entertainer, Justin Flom will not disappoint.

Relive your childhood with Daren Streblow, as he jokes about his childhood experiences with his family. His sarcastic, observational style of comedy is sure to bring laughter to your group. Originally a radio host, he has also been featured in stand-up movies and TV shows including the hit show Friends. Your group is sure to enjoy Streblow’s comedy and relate to his hilarious stories.

Daren Streblow talks about life the way he knows it. Interestingly enough, it’s a lot like life the way we know it. He makes you laugh at things you might not even think about normally. Moreover, he makes you laugh hard. A seasoned professional, Daren Streblow knows his way around comedy. He performs all over the country for live audiences and hosts a radio show that is syndicated in 100 markets around the US.

Daren Streblow is an observational comedian who initially began his career as a radio show host of a show called The Daren Streblow Comedy Show. When he began to focus more on stand up comedy, Daren found his niche as a clean comedian who refrains from using vulgar language and sexual innuendo. Daren’s offbeat sense of humor is hilarious and has earned him the nickname “The King Of Uncool.” Daren Streblow’s humor focuses on everyday life and the awkward situations he often finds himself in, and he is the perfect entertainer for any party or gathering.

If you are looking for the Best Minneapolis comedians who is also a magician, look no further than Bill Arnold. Witty and amusing, Bill leaves his fans thoroughly entertained in a feel-good kind of way. He says things that make you think and laugh at the same time.  For over 20 years, Bill Arnold found success through the stage show Triple Espresso…A Highly Caffeinated Comedy in which he played a character known as Buzz Maxwell. This show has entertained millions of people in 50 cities and six countries, and now Bill wants to bring his brilliant comedy to you! If you want a truly classy, corporate comedian, Bill Arnold is the man for you.   He is a comedian, comic-magician, illusionist and so much more. His style of humor is great for groups big and small as he brings volunteers on stage for his magic comedy acts. Arnold will make you laugh even after he leaves the stage; he will leave you wondering just how he created those mind-blowing illusions on stage.

Isaac Witty is a Minnesota comedian who has taken his show on the road to becoming a nationally recognized entertainer. He has performed his stand-up act on both Late Night with David Letterman and the Conan Show, and he is currently a part of the Minneapolis sketch group the Turkeys, of which he is a founding member. Isaac’s humor is uniquely quirky and sometimes dark, but it is a guarantee that he will make you and your guests laugh at any party or function. While it may be hard to see how Isaac Witty can fit more gigs into his already busy schedule, he will always find the time to share his original comedy with you.

Making his comedic debut on The Tonight Show in 1984, Louie Anderson is a veteran comedian who has spent the last few decades making people laugh. From his popular tv show Life With Louie to a stint as the host of Family Feud, Louie Anderson is no stranger to the world of entertainment. His humor is often self-deprecating but is always on point, and he would make any party or event something your guests will remember for many years to come. If you are looking for a well established and hysterical comedian to entertain your guests, Louie Anderson is the perfect comedian for you.

Ken Davis is a family-friendly comedian with heart, and he would be the perfect entertainer for any party or event that requires a positive, feel-good entertainer. Best known for his inspirational humor, Ken Davis uses his comedy to help spread a message of love and family values. Along with being a comedian, Ken Davis is a frequent guest of television and radio shows and is also a best-selling author. Currently, Ken has his podcast and radio show, the latter of which can be heard on 1500 radio stations throughout the United States. For a Minnesota-born entertainer whose comedy is light, yet hysterical, you need to hire Ken Davis for your special event. 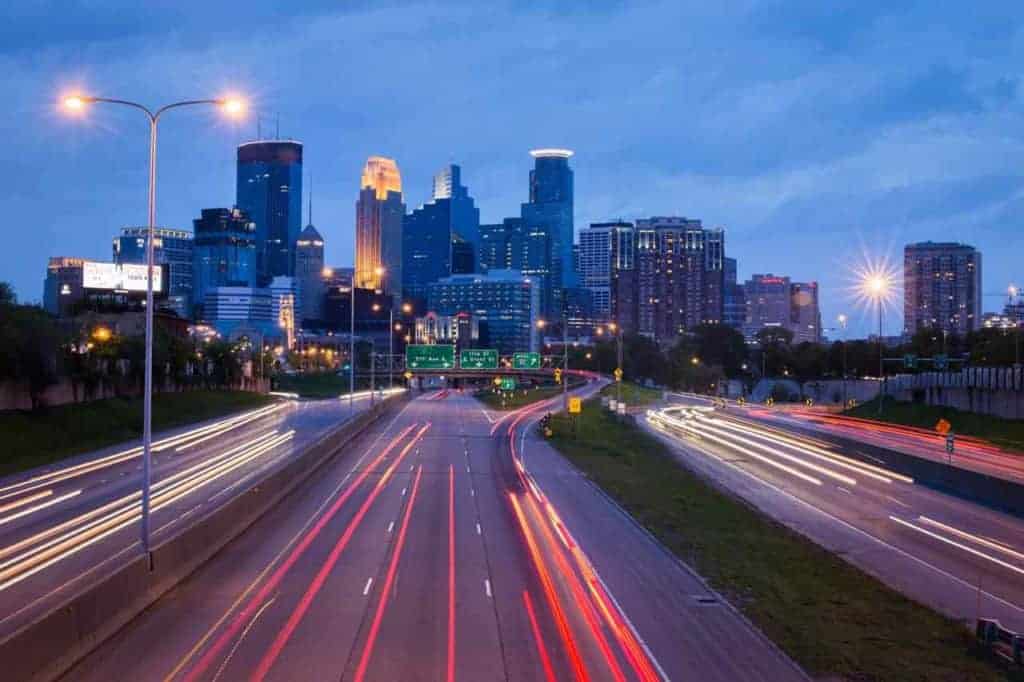