The Best Motivational Comedians You Can Book Right Now 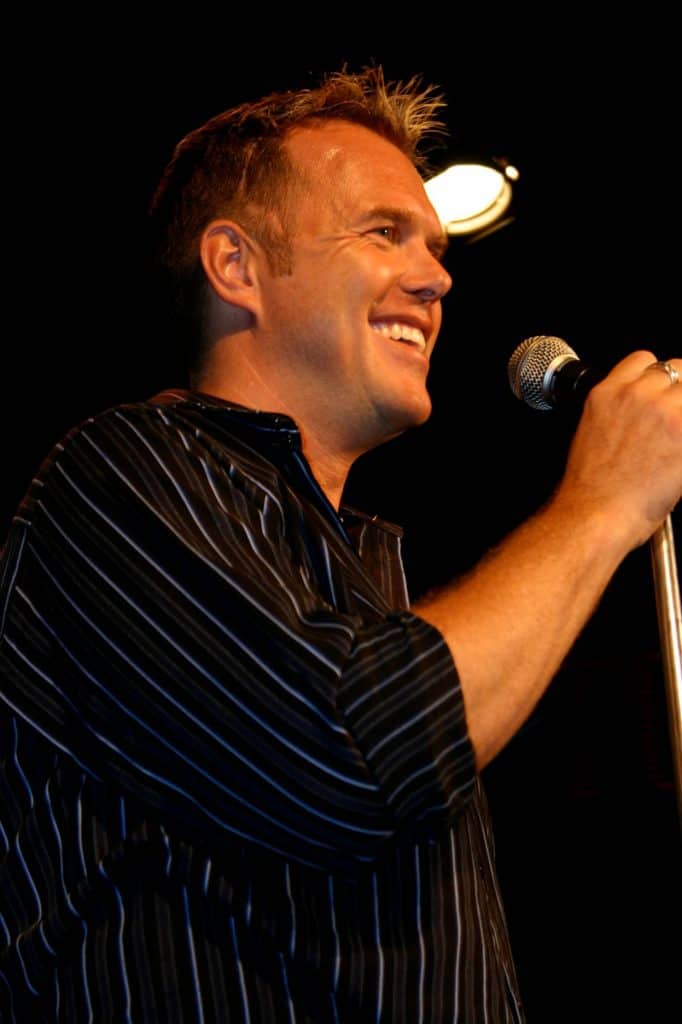 Building motivation among today’s workforce seems to have become a prerequisite for any healthy company culture out there. The issue arises when you need to find the right form in which you should convey this: a party? A workshop? A team-building session?

We have another idea, something you can never go wrong with motivational comedians.

Because when people laugh, they are relaxed. Also, when they are comfortable, they are significantly better equipped to respond to any stimulus.

So we hand-picked 3 of the comedians who can make a motivational event ten times more lightweight and practical.

Leading by example is the most effective way one can make other people listen to them.

In Derrick Tennant’s case, we can say he is one of the most inspiring motivational comedians precisely because he overcame obstacles which seemed insurmountable. After an injury left him in a coma, Derrick refused to consider his life over and started building his reputation as an inspirational speaker, comedian and also illusionist.

The result is a clean, unique and sophisticated act which serves the needs of any event. Especially those events were conveying a powerful message is key – such as fundraisers.

The owner of a degree in communication at Bethany College, Rik had been wishing to pursue a career in the entertainment industry long before completing his formal education.

Joining a comedy troupe in 1992 meant he had hundreds of hours spent on honing his talent. So he soon started to check appearances in stand-up comedy clubs, something he is been excelling at for the past 25+ years. 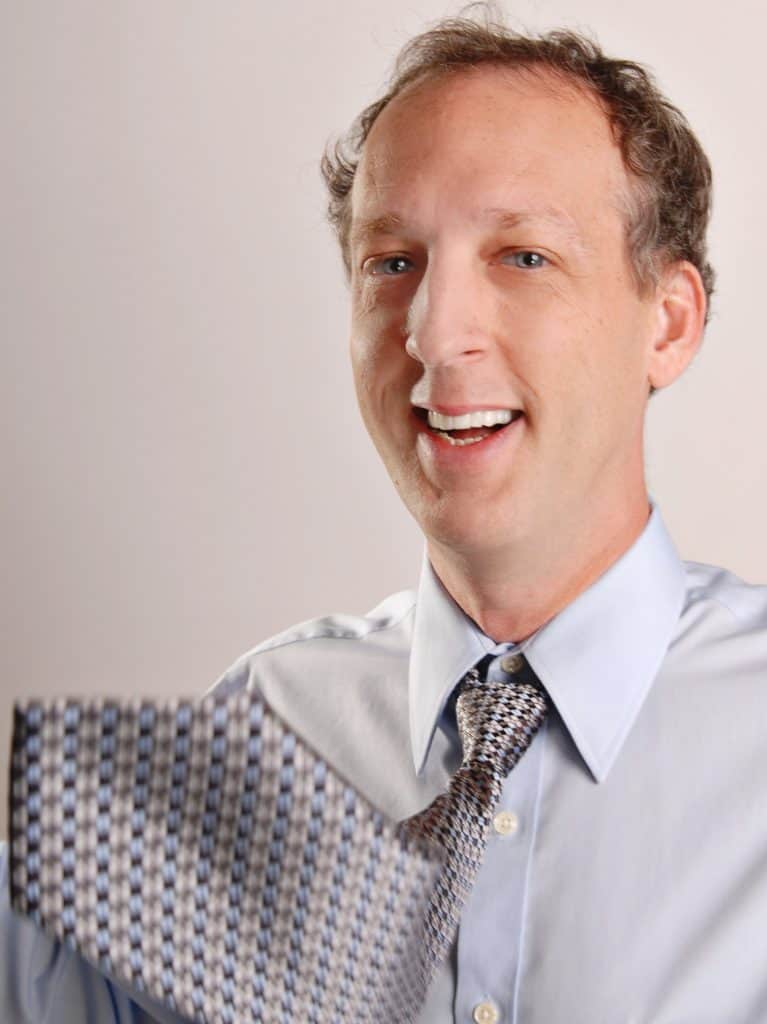 Nowadays, he is considered among the top motivational comedians mainly because he knows how to convey a message using storytelling and wrapping it up with other elements like:

Plus, from his position as Head of the Christian Comedy Association, he makes sure the content he creates is 100% clean and accessible. Before his act, Rik will also take care the message of your event is customized to your audience.

“America’s Funniest professor” is a title Carl has acquired due to his unique mix of abilities: he is both an outrageously funny comedian and an experienced professional in the field of public education.

In fact, his stand-up comedy skills surfaced while Carl was attending a school conference and decided it needed some more spunk. He got up on stage and delivered an inspirational message in such a funny way a member of the audience invited Carl to perform a similar act at his company.

It only went upwards from then on, and Carl got asked for more and more motivational stand-up comedy acts in the years to follow. So much so he decided to pursue this as a full-time occupation.

Motivational Comedians Are a Special Breed of Entertainer

You just cannot go wrong when you hire one of them.

Not only will they bring the house down (in squeals of laughter), but they will also manage to help you reach the goals of your event with ease.