Christian Comedians with Industry Experience who Are Amazing Speakers

Humor can be found in the unlikeliest of contexts, so it should not be a surprise Christianity is among the most active topics for clean comedy.

Take famous comedy figures like Miranda Hart, Frank Skinner or Johnny Vegas. Has being Christian comedians been an impediment to their crowd appeal? Audiences claim it has not.

In fact, clean entertainers often have insane charisma and public speaking skills. Let’s meet 5 of the finest performers who tick all these boxes. 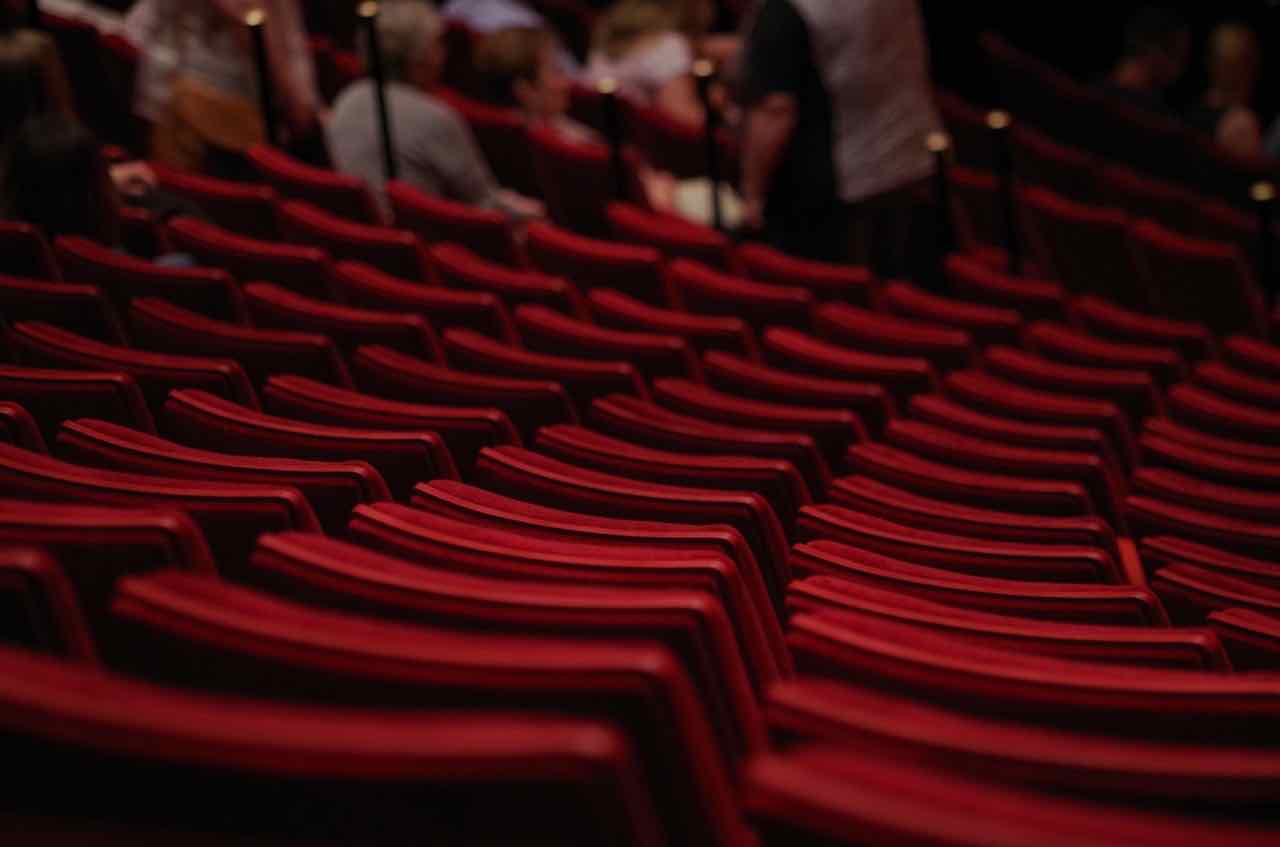 Having an easily recognizable voice is an asset many entertainers wish to develop.

That is precisely one of Marty Simpson’s strengths. A familiar figure for dozens of churches across the US and Canada, Marty delivers his performances in a unique fashion.

He uses his whole range of facial expressions and voice intonations to have audiences all ears.

His go-to topic is family life – here’s an exhibit of his hilarious approach to it:

New Punishment for Your Teenage Daughter from Marty Simpson

30 years of age, married for ten years, father of 3 kids and a very skilled clean comedian? Dustin Nickerson is an accomplished speaker, pastor and family man whose brand of comedy is an interesting mix, to say the least.

If you watch his demeanor on stage, you notice he is a bit contained – which is a positive, as it helps him build more sudden and contrasting movements.

This greatly supports his discourse, which is also rich, insightful and observational.

As a result, Dustin is among the Christian comedians who have a unique ability for smart comedy which is both realistic and comforting.

When you realize you're just average

3. David Dean  – Experience and Inventiveness in One Performer

How do you turn ‘amusing’ into ‘hilarious’?

One way is to be David Dean and approach Christian comedy with poise and fearless stage presence.

David’s antics seem to come out of nowhere – that is how skilled he is at delivering a speech. In the clip below, there’s a telling example of his ability to come up with outside-the-box topics ideas:

After all, we are talking about a comedy veteran – Dean’s experience in the industry is impressive: 25 years and counting!

At first glance, it seems hard to combine versatility, charisma and 100% church comedy material. Michael Jr. appears to have found the secret link between the three ingredients by tapping into his personal experience.

That is right, Michael finds the proper way to single out his church and family-related memories and package them into a hit number.

The most appropriate word to portray Michael’s craft is ‘storytelling.’

He is the kind of comedian who relies on seamless storytelling flow without being too flamboyant.

That is why he is one of the Christian comedians guaranteed to deliver the most tasteful performances.

On top of that, Michael possesses yet another skill he calls ‘comedy accountability.’ That means he is able to tackle clean comedy suited to several contexts, such as:

What enables him to be so resourceful is his endowment as a speaker. In fact, you can tell he has earned a place among Christian comedians, as well as among fellow speakers.

All four comedians mentioned in this article can be booked through the Grable Group via this contact form. You can also get in touch at 615-283-0039.