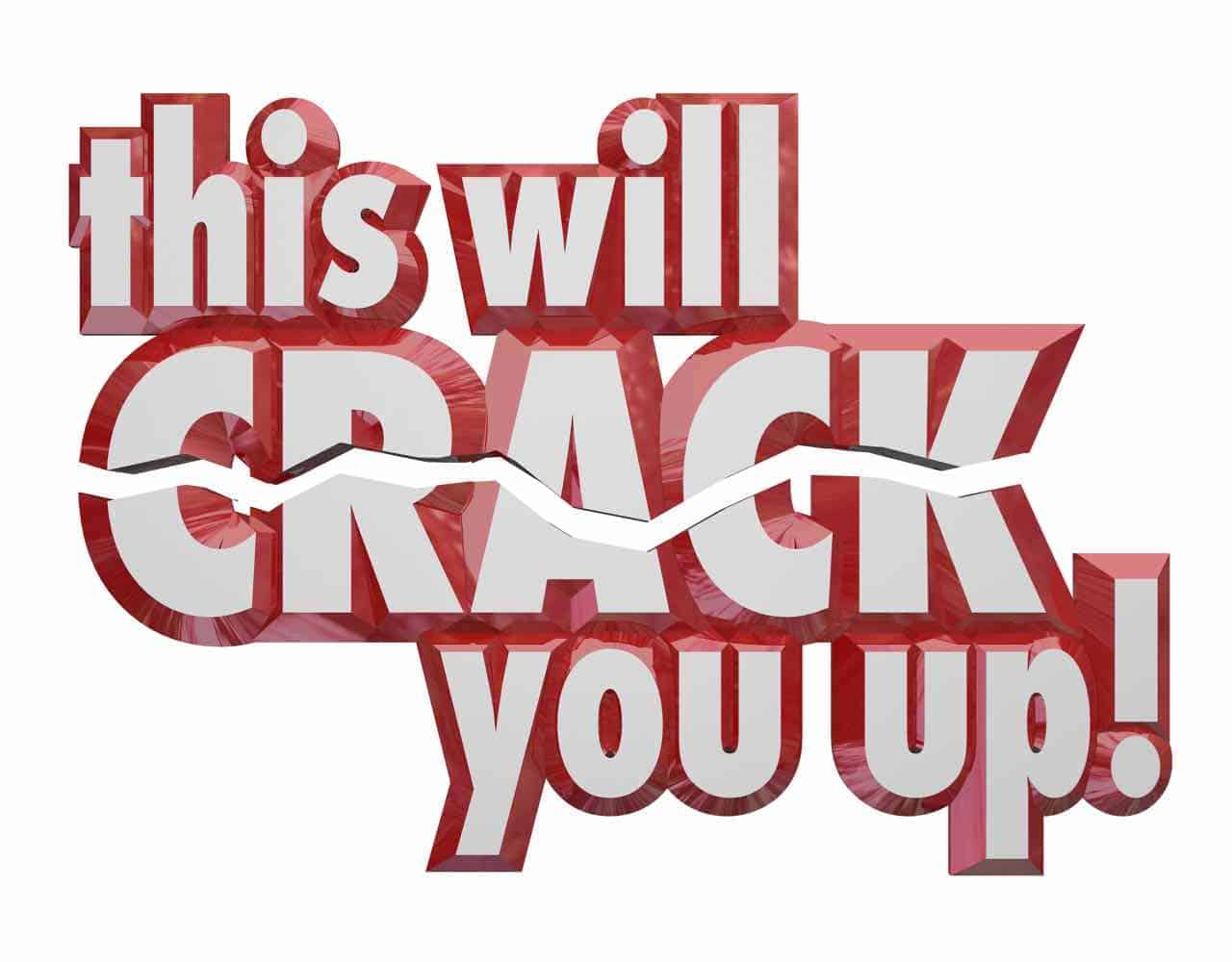 There’s one big reason why more and more event planners have started to consider clean corporate event comedians: the lack of R-rated jokes.

A younger audience may be a fan of that, but what if the audience at your event is not going to be formed by young people? We will tell you what: you would go for a clean comedian.

If you are not convinced that you should consider this type of comedy, then keep on reading to find out why you should. 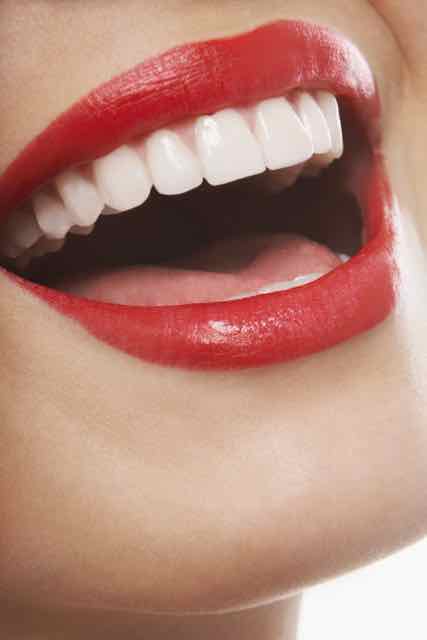 Why You Should Hire a Clean Comedian At Least Once

When You Have An Imaginary Friend. Taylor Mason

Taylor Mason is famous for his excellently off-kilter delivery and the quick wit that he works with at his shows. He is one of the few top-tier headline comedians who manage to work in an incredible ventriloquist act into his stand up that helps him get a laugh from people of all ages. This has made him a big hit working at Disney and Microsoft events.

Here is another one of the creative, but clean corporate event comedians. He separates himself from the field by incorporating a guitar into his myriad parodies and impressions. Moreover, despite his on the mark celebrity impressions, Matt Jernigan can never offend anyone and always draw a huge laugh from his audiences. He has been featured on networks like NBC and Comedy Central.

Mark Schiff - Going to the Doctor

Mark Schiff might appear as just your average comedian, but his bonafide are huge. All you have to know is comedy legend Jerry Seinfeld said Schiff is one of the brightest, funniest and best stage comics he has had ever seen.

Having been awarded the Corporate Comedian of the Year, Ron Pearson’s resume is prolific having entertained the audiences of such comedy superstars as Bob Newhart, Drew Carey, and Ellen. His brand of comedy is dynamic and full of energy that makes him a favorite of all lovers of laughter no matter their age. Ron Pearson’s goal is always to make his audience roll on the floor laughing.

We have worked with many different organizations over the years, and all of them loved the clean corporate event comedians they have picked.

We recommend to try it out as well, and we assure you that your audience will fall in love with every bit of your event.