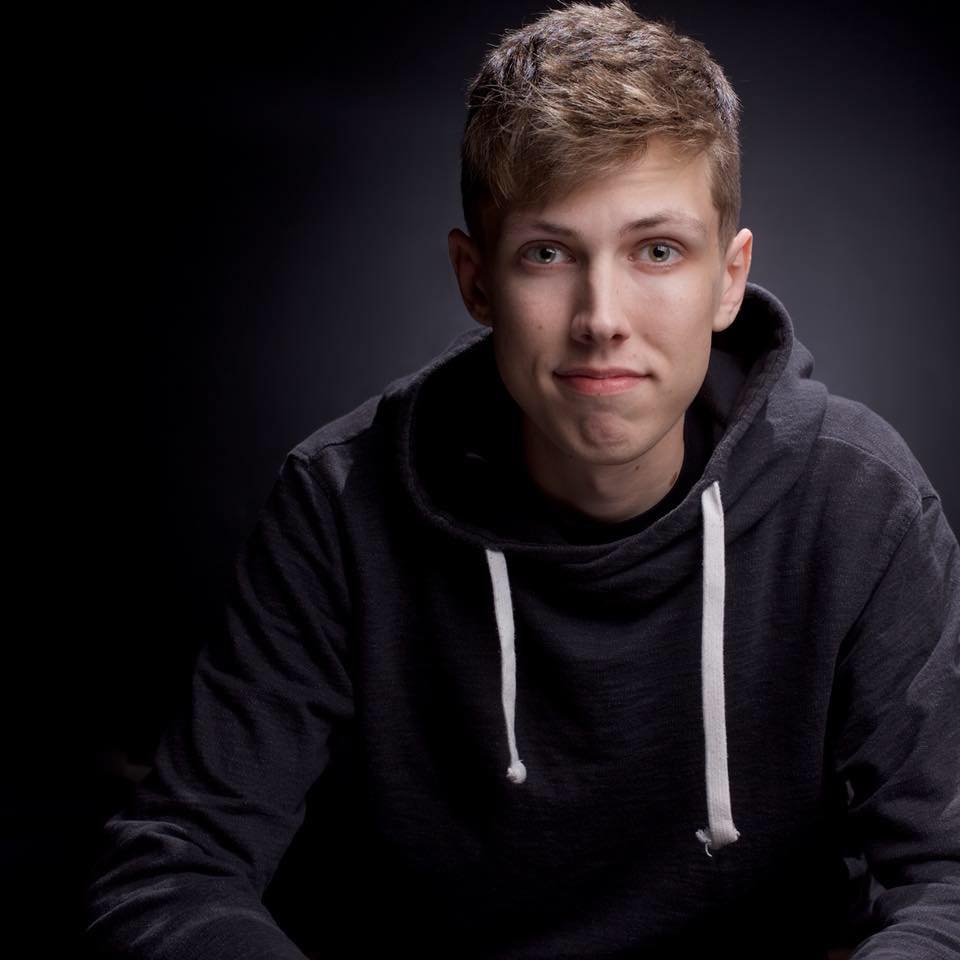 Whether it’s one of those days where your boss gets on your nerves, your car breaks down, you get a stain on your favorite shirt or mess up at work, there’s one surefire remedy you can always turn to for instant relief: high-quality comedy.

And we’re here to help with some recommendations. Check out these hilarious comedy sets from Dry Bar Comedy if you want (or need) to get a good laugh in right now.

Not only will these Dry Bar comedians leave you in stitches, but you’ll also walk away from this article, having a few strong ideas of high-quality comedy acts you can book for future events.

1. Cam Bertrand – Don’t Take a Bullet for Your Dumb Friend

With a cadence that recalls Chris Rock and an intriguing stage persona, Cam Bertrand is quickly making his way up among the best comedians working today. And despite only being in his early 20’s, Cam has already worked with some of the biggest names in comedy today, such as Pete Davidson, Michael Che, and Josh Blue.

One of the things which make him stand out is his way of spinning relatable stories and premises to audiences who surprisingly find themselves agreeing with his point of view faster than they would have imagined.

Curious to see him on stage? Here is one of the hilarious comedy sets he did on Dry Bar Comedy. This is going to put a smile on your face – guaranteed.

Don't Take A bullet For Your Dumb Friend. Cam Bertrand

2. Sean Peabody – When You Realize What It’s Like to Be a Woman

Sean Peabody is a high-energy comedian with a big personality you can’t help but be instantly drawn to. Sean also has impeccable comedic timing, but what makes him stand out are his incredible abilities as a storyteller.

With the stories, he shares during his comedy sets – and the way he shares them – Sean manages to keep audiences engaged from start to finish, making everyone feel like they are a part of the show.

In this bit from Dry Bar Comedy, Sean talks about how women have a higher level of awareness than men – and why men should follow their example. His observations are hilarious!

Collin Moulton is a stand-up comedian known for his clever content and physical comedy. Audience participation is another one of his trademarks, as Collin always makes guests feel included in his performance.

Plus, his high-paced comedy style combined with his knack for improvisation makes his routine more dynamic and more original. Take a look at this clip from Dry Bar Comedy to gain a better sense of his style as a comedian; you’ll also get a good laugh out of it.

4. Spencer James – Being the Good Boyfriend

With his sharp wit, poignant observations, and perfectly-delivered jokes, comedian Spencer James has entertained audiences from all over the country.

But Spencer is more than just a source of jokes; his comedy is a form of expression, a way to share his unique perspective on those things in life he finds peculiar or funny.

For example, Spencer talks about what it’s like to own a cheap car and the challenges of being a good boyfriend. Check it out.

Being the good boyfriend. Spencer James

Jeff Allen delivers a vast breadth of humor to tickle the funny bone of all audiences at any age, without resorting to foul language or explicit content to garner laughs. While some may wonder if clean comedy is as funny as other current comics seen on HBO, Comedy Central, Showtime or in live stand-up, the answer is a resounding “YES”.

Jeff is the original mind behind the “happy wife, happy life” slogan and set that dubbed him the hilarious husband that any man could relate to. Jeff Allen has shared the stage with some big name performers and has accrued a following of his earning headlines and opening for some of the country’s most renowned comedians. He has produced a line of comedy videos that continue to be popular and sought by anyone familiar with his distinctive approach to comedy.

We hope the comedians we’ve included in this article have managed to tickle your funny bone, and they’ve opened up your appetite for high-quality comedy.

And if you are looking for even more recommendations of top comedians, don’t worry, we’ve got you covered!

Check out this article and discover ever more entertainers you should know about.