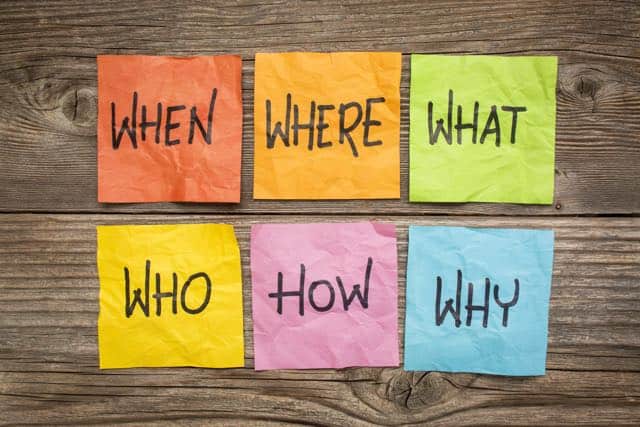 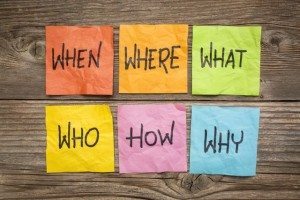 Event planners are always looking for the next big act in entertainment ideas for corporate events. However, the average corporate crowd is not always the same thing as your typical audience. Picking the right entertainer for a more targeted corporate audience is vital when planning your event. Shifting through the vast numbers of average acts and talent can be an entirely draining prospect. Booking entertainment for a group event can be tricky. To have a successful event the performer needs to be able to be funny without offending or embarrassing anyone.   The following corporate entertainers are not the kind you would book for a standard party, but instead have years of experience entertaining in the corporate world, with acts that have been crafted specifically for that purpose. Whether you are looking for comedy, magic or breathtaking art, all of these entertainers are sure to be big time hits at your next corporate event.

The Raspyni Brothers have created an act that mixes comedy and juggling that is hilarious. The brothers are four-time World Juggling Champions, have hundreds of television appearances and over one thousand successful corporate events under their collective belts. The pair is more than willing to work closely with you to make sure their act is the perfect fit for your event.

Joe Castillo is an artist and entertainer who is also a gifted speaker fluent in both English and Spanish. With over thirty years experience, Castillo has developed an entertainment experience that will captivate your audience. Castillo has taken his SandStory to over twenty countries and has entertained presidents, kings, countless Fortune 500 companies, and it even brought him to the finals of America’s Got Talent.

Magician, comedian, and finalist on America’s Got Talent, Scott Alexander is one of those perfect entertainment ideas for corporate events. With over seven years experience headlining as Caesars Palace on the Vegas strip, Alexander is fully qualified to entertain your audience and make them roar with laughter along the way.

Jeff Allen is a comedian and family man whose act and jokes make light of everyday events from family life and its troubles, raising kids, and growing old. Starring in his specials on Dry Bar Comedy, VH1, Showtime, and Comedy Central, Allen is an act that is both outrageously hilarious and highly inspiring.

rePercussion is a percussion group from Nashville have made a career out of banging on trash cans, pots and pans, traffic signs, and, of course, a variety of buckets. They are funny, loud and inspiring as they beat progressive hip-hop and other rhythms out of their everyday objects. They are skilled at getting audience participation. Whether you are on a cruise or an executive at a convention, you might just feel as if you have had a bit of a workout after a bout of “wiggle-wiggle!” during a rePercussion trash can banging. They are extremely flexible as they tailor their show to the exact needs of each audience.

Comedian and magician Dana Daniels proves that comedy can be side-splittingly funny without obscenities, innuendo or filth.  Dana Daniels teams up with Luigi, his green pet parrot he claims has been endowed with clairvoyant powers. The two blend feats of magic and laugh-out-loud comedy fit for any audience. Dana and Psychic Parrot Luigi have performed for many high-profile corporate clients as well as some television appearances including Evening at the Improv, CBS Morning Show, Masters of Illusions, and Thou Shalt Laugh 4 the best-selling clean comedy series on DVD.

Dana brings all of his experience and includes his own comedic twist as a magician to create an inventive show. With the help of audience participation and his friend Psychic Parrot Luigi, they set out to prove that with flawless comedic timing and improvisation skill, magic and comedy can provide good clean uproarious fun. Even when Luigi’s supernatural powers are less than accurate. After all, it’s a bird!

Looking for entertainment ideas for corporate events can be a tricky task. There are always many options, some better than others. However, hopefully, this list of talented and experienced artist and entertainers has helped to narrow down the list of choices for your next corporate event.