How to find the best entertainment for office parties 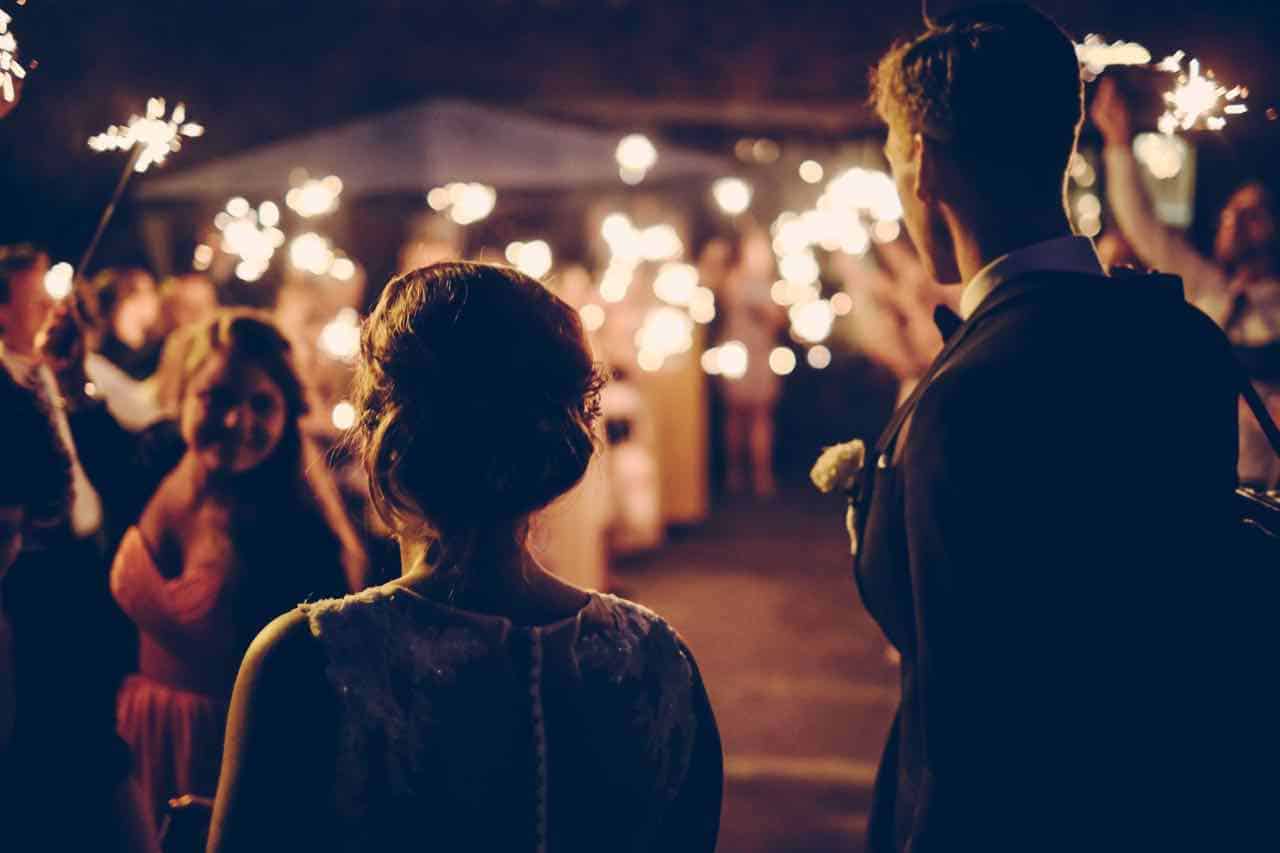 Finding the right entertainment for office parties should not be its job. While there is no shortage of talent out there, it can be difficult to know where to begin your search. It is even harder to gauge which types of acts will have the kind of broad appeal you need for an office shindig – you need to uphold an air of professionalism without boring your colleagues to death. Planning something a little different that lends itself well to enjoying adult beverages and lighthearted fun can be a great way to boost office morale and get to know your colleagues. A night of comedy hits all the bases. These guys are seasoned professionals themselves and will deliver an awesome night of entertainment for office parties. With many years of experience and a keen eye for the clean, upbeat, and tasteful, these unforgettable entertainers will keep you in stitches for hours. We know you’ll be happy you did not book a brass band! 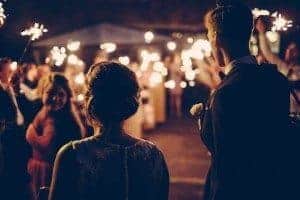 The Perfect Entertainment for Office Parties

Saying ‘I Love You’ - Keith Alberstadt

A Nashville native, Keith Alberstadt’s award-winning comedy career has taken him far and wide, eventually landing him in New York City. He has appeared on the Late Show with David Letterman, Late Night with Seth Meyers, and Last Comic Standing. His writing credits include shows such as Saturday Night Live and Late Night with Jimmy Fallon, and he has done eight comedy tours that have landed him throughout the Middle East. His broad appeal and hilarious, accessible routines are sure to please!

Jeff Allen’s act centers on the trials and tribulations of navigating family life and marriage. He has won accolades for his outstanding professionalism and larger-than-life stage presence, and he has been featured on comedy specials on Comedy Central, VH1, and Showtime. A staple of the tour circuit as well as a columnist for a handful of magazines such as Living With Teenagers and Homelife, Jeff’s witty, upbeat take on life will certainly have you in stitches and give you a lot to laugh about in your life.

One of the highest-rated headline acts in Vegas, Jeff Civillico’s exciting, energetic routine has made him a must-see on the Las Vegas Strip. Jeff’s career started when he found himself mesmerized by a street juggler as a child, and he has become one of the most decorated entertainers in the business, even running all 26.2 miles of the Disney Marathon while juggling. Jeff’s animated, a family-friendly routine is one of the best of its kind in the business, and will enthrall audiences of all ages and stripes.

Adam Trent’s sensational magic routine is quickly making him one of the most sought after acts in the business. His fast-paced, jaw-dropping tricks and illusions fill theaters and captivate audiences. He has been lauded by veteran magicians and has become one of the industry’s fastest rising stars. While Adam got his start fooling his mom with card tricks, he has quickly catapulted to the top despite his youth. He blends music, dance, stand-up, and magic into a spellbinding show that has won him accolades in over 250 shows and 19 different countries in the past year.

Despite getting a late start in comedy, Miami Native Dennis Regan’s absurd observational humor is quickly gaining name recognition in the comedy circuit. The older brother of comedian Brian Regan, Dennis has been steadily gaining a following all his own by combining the hilarity of every day with his quick delivery. Dennis has been featured on Comedy Central, the Late Show with David Letterman, and the Tonight Show with Jay Leno.

Dick Hardwick’s great command of audiences of any size has earned him immense praise and made him one of the most renowned corporate and special event comedians in the business. He has appeared as a guest on Jeff Foxworthy’s radio show and has toured alongside Johnny Mathis, Reba McIntire, and Lee Greenwood. Dick honed his zany, family-friendly routine at Disney’s Golden Horseshoe Revue, which has been seen by more than 16 million people.

Carlos Oscar is sure to keep the audience in hysterics with his wildly entertaining, energetic stage presence. He uses the art of storytelling to riff on the humor within pop culture and everyday life. Carlos grew up in New York to a Puerto Rican family and got started when he realized his gift for comedy at an acting class at UCLA. His hilarious, crowd-pleasing routine keeps audience members coming back for more.

Daren Streblow brings down the house with his apt observational humor. He got his start on radio and still hosts his syndicated radio program, the Daren Streblow Comedy Show. Daren’s wacky take on the trivialities of life has earned him spots opening for Weird Al Yankovic, Brad Stine, and James Gregory. Daren earned his chops at open mic nights in Minneapolis and was soon popular enough to transition to full-time comedy. Daren is sure to bring down the house with his unique, fresh brand of comedy.

Knoxville-born and bred, Henry Cho’s experience as an Asian-American living in the South has given him an endless source of truly excellent material that is always a crowd-pleaser. He has appeared on renowned outlets such as the Tonight Show and the Late Late Show, as well having his side-splitting stand-up featured as a Comedy Central Special. He was the keynote entertainer at the 59th Annual Radio and Television Correspondent’s Dinner and has worked with such big names as Willie Nelson, Madonna, and Vince Gill.

If you are looking for fun and accessible entertainment for office parties, these comedians are some of the best in the business. They are guaranteed to captivate audiences and leave you and your colleagues in stitches. Boost your team’s morale with a relaxed and lively evening of laughter that won’t raise the eyebrows of the higher-ups. A comedian or magician is the perfect way to bring people together for a fun night out or to bring in-house for your office party, corporate function, or fundraiser.