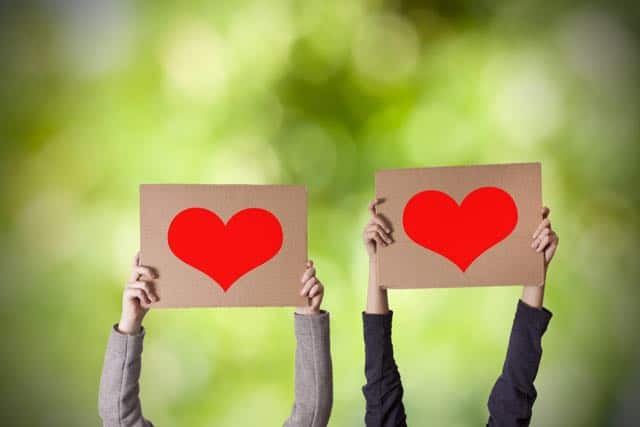 People everywhere can relate to humor in Funny Christian Marriage Videos. Comedians take everyday situations and show us what’s funny in them, whether it is the challenging task of raising teenagers or the ins and outs of a kid’s first job. It is much fun to hear from others about the issues surrounding marriage, and it is especially enjoyable when comedians connect with their audience on far-reaching issues that most couples face at one time or another. 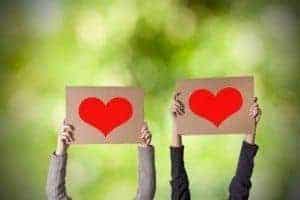 These funny comedy videos touch on a broad range of wedding topics, from the early days following the ceremony to how things change after some years go by. They talk about love, kids and the vast divide between men and women when it comes to communication. Audiences everywhere will be delighted by the honest but incredibly funny insights that each of these performers brings to light.

Thor Ramsey, host of the Bananas Comedy series, started his career in a hotel lounge in 1987, but before long he was headlining clubs around the country. His quick and direct humor keeps audiences on their toes, never knowing what he’s going to say next but dying to find out.

The Three Words Men hate to Hear from Steve Geyer

Steve Geyer makes you join his time right off the bat. His easygoing approach makes audiences relate to him. You laugh in the same way you would if a friend told you a joke. His refreshing approach to comedy is as relaxing as it is funny.

Michael Joiner loves sarcasm, and he does it well. He knows what his audience is thinking because he’s probably thought it too. He’ll say what’s on his mind and make you laugh because of how real the sentiment is. Funny doesn’t even begin to describe his show.

Daren Streblow’s observational comedy is wholesome and comforting… and then he throws a zinger. Working at his craft since 1998, Daren Streblow knows how to reel in an audience, making them laugh all the way.

Comic Jeff Allen is a favorite choice among funny Christian marriage videos. Known for his film Happy Wife, Happy Life and Dry Bar Comedy Special, Jeff also does some writing. His hilarious renditions of the differences between husbands and wives will have you laughing out loud. Blending a pinch of sarcasm with a dash of honesty, Allen delivers time and again. Jeff Allen is a realist. He talks about real life and real situations effortlessly, showing the good, the bad, and the ugly in the most hilarious light you can imagine. His delivery is direct – real. Audiences find themselves nodding in agreement as much as they laugh.

Ron Pearson is a comedian who also acts and juggles. He is starred in “Apostles of Comedy” and its sequel, “Apostles of Comedy: Onward and Upwards,” and he has a fast-paced style that keeps the punchlines coming at a steady clip. Pearson covers everything from learning about technology to being married and raising a family, all in a way you can relate to. Ron Pearson pulls you in fast. His stories are interesting, his use of the stage keeps the audience’s attention, and he keeps people guessing. His athleticism shows in his active displays, accompanying his wit perfectly. He is definitively one to watch.

Husband-and-wife team Jay and Laura Laffoon have a unique style of entertainment, bringing you the scoop on love and marriage. They blend comedy and performance, finishing their sentences by playing Rock song lyrics. They share the funny realities of marriage, bringing a smile to your face with their right-on jokes.

Anthony Griffith highlights the humor in life with his steady, deliberate style of comedy. He appeared on “Star Search” in the 1990s and went on to earn a spot on “The Tonight Show” with Johnny Carson. He hits on subjects of all kinds, and his delightful view on marriage will have you roaring with laughter.

Comedian David Dean: When Your Wife Send's You a Text Message

Of all the wars this planet has known since its creation, none has lasted longer nor had a more devastating impact than the Battle Between the Sexes. No weapon has ever had more impact on this war than laughter. David Dean believes men and women should enjoy the gift of laughter. He has a brilliant insight into what strikes the funny bones resulting in laughter from his clean comedy. He strips away that stoic wall men build around the humor that lives in their hearts, and helps women turn life’s challenges into amusing family memories. Why not invite him to your community to share the joy of laughter?

If you are looking for a way to bring a fresh approach to your date night or special event, marriage and comedians are the way to go. They bring humor to the stickiest of situations and add levity to any function. Be prepared to laugh nonstop as you experience comedy at a whole new level.

This group of hilarious entertainers actually delivers the goods when it comes to performing funny Christian marriage videos. They pinpoint issues any married couple can relate to, including closet space, giant purses, snoring, kids and more. Be prepared to laugh nonstop as you experience comedy at a whole new level.