Looking for a Hilarious Comedian for Your New York Event? Book Jeff Caldwell 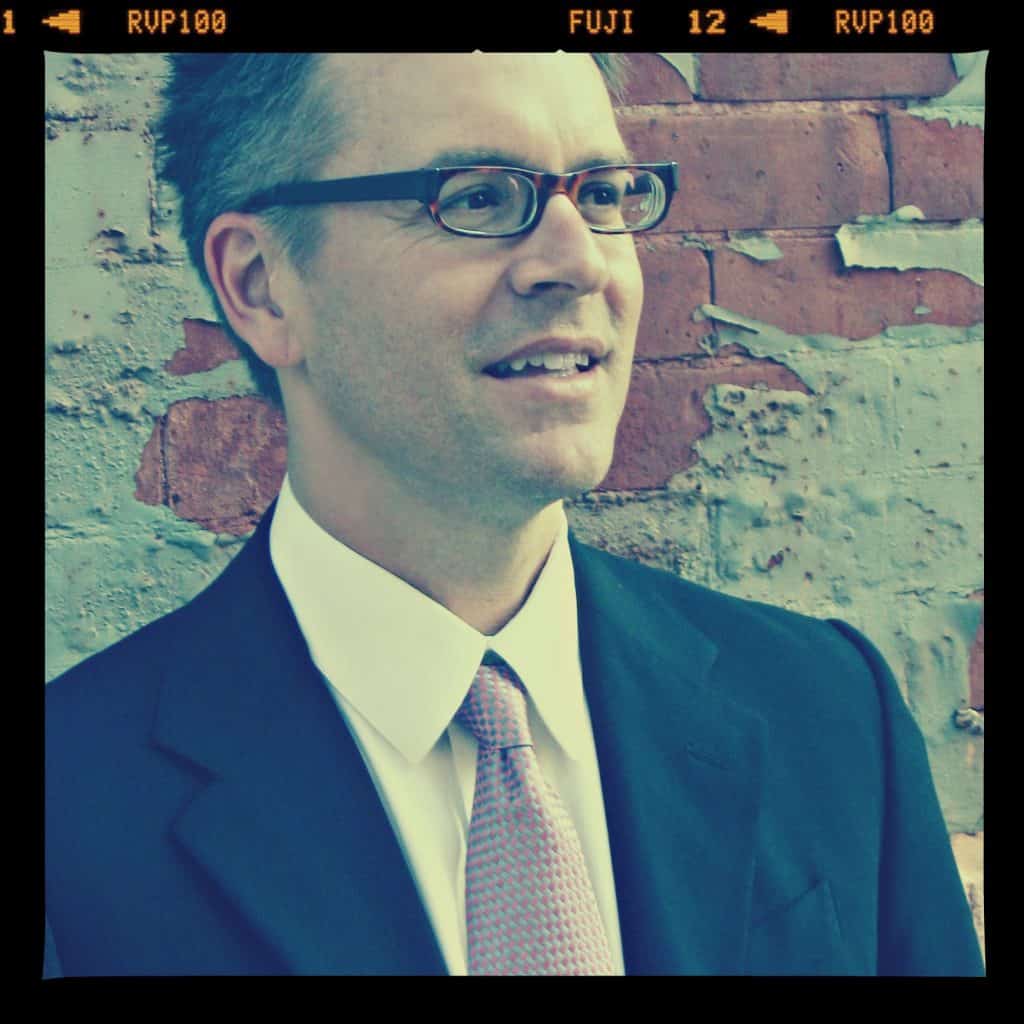 The great George Carlin called Jeff Caldwell both smart and funny. So, if you are looking for a stand-up comedian for your next event, you should consider booking Jeff.

However, it is not just that he is funny and smart. Jeff is also a clean comedian. His jokes are funny without insulting people.

Keep reading if you would like to find out more on how to book this world-famous stand-up comedian.

Jeff Caldwell is One of the Brightest Corporate Comedians

Many Fortune 500 corporations and fundraising organizations have scheduled Jeff as their main entertainer or keynote speaker.

Here’s performance he did on the Late Show with David Letterman a few years ago:

Jeff Caldwell - Stand Up Comedy
you can see in the clip above, he does not insult anyone based on anything. Instead, he talks about different situations and his life.

Clean comedy is the best type of entertainment you could get for your corporate event. It is one thing to make all your guests laugh and another to insult some of them just for the rest to burst into laughter.

Speaking of companies which trusted Jeff Caldwell with the success of their events, the following ones deserve mention:

Thanks to his clean, sophisticated humor and scientific background, he is especially appealing to technical, medical, pharmaceutical, engineering and environmental groups which want to add an extra oomph to their events.

He has been featured on other TV shows than David Letterman’s as well: He was not always a stand-up comedian, even if he always had a tremendous sense of humor. Jeff grew up in San Diego, and he was a civil engineer. However, as he likes to say, “people start talking after your third bridge falls off.”

Granted, he did not actually design bridges. In fact, his first job after getting out of college was to create sewage pumps. He then worked at an oil refinery where his job was to keep it from smelling bad. Suffice to say he was feeling so miserable that he could not even enjoy his salary.

However, Jeff always felt attracted to comedy. Thanks to his natural talent, he was able to shift from a technical career to a more creative one.

So he started telling jokes and quickly realized people find his humor appealing.

How and Why You Should Book Jeff Caldwell

As mentioned before, Jeff is a favorite stand-up comedian for many Fortune 500 companies. He is usually booked for corporate events to loosen up the atmosphere and make the guests laugh their hearts out.

However, Jeff can do fundraisers as well. In this case, booking such a well-known clean comedian will surely get you more guests than you were planning. His performance can help you achieve your donation goals, as happy people tend to be more generous.

The Grable Group is a booking agency and entertainment company with years of experience in managing a select pool of entertainers.