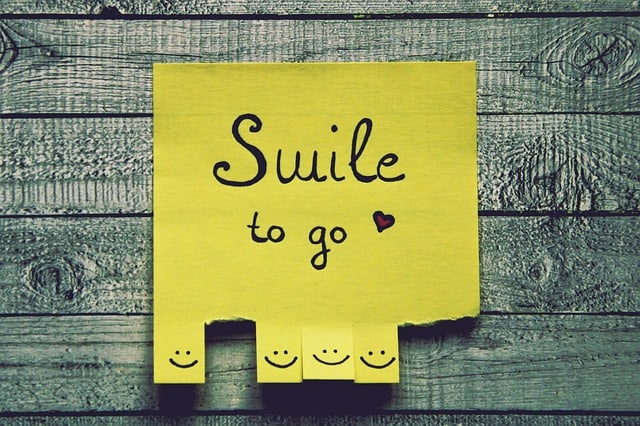 A dose of good comedy can help make our day better. And there’s no better place to find hilarious performance shorts than on YouTube.  From sarcasm and observational comedy to witty wordplay and slapstick humor, there’s something everyone can enjoy by watching the hilarious performances featured on Dry Bar Comedy.

Through their app, you can watch video performances of the comedians which they have on rotation. Then, there’s their Youtube channel, where you can find a collection of highlights from their entire back catalog.

For this article, we picked nine top comedians from the show who each have a distinctive brand of humor. The one thing they have in common, though, is that they are all likely to leave you rolling in the aisles. 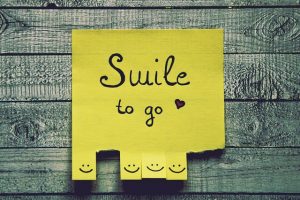 As a comedian, Bob mostly draws inspiration from everyday life situations to create a comedic symphony of relatable experiences and observations.

He’s also a master storyteller, and his facial expressions are the kind that will instantly put a smile on your face. Another thing you should know about Bob Smiley is that he is known for his clever puns and witty comebacks.

All skills Bob demonstrated on Dry Bar Comedy, where he did a bit describing airport security in a small city which left the audience laughing out loud.  Watch one of his hilarious performances in the video below.

When You Have Problems With Airport Security. Bob Smiley

Self-deprecating humor, irony, and a hearty dose of observational comedy – they are all key ingredients in Keith Stubbs’s recipe for a performance people will love.

Keith is a master at coming up with hilarious concepts based on his personal experiences and insecurities. For example, on Dry Bar Comedy, he joked about his lack of hair, married life, and getting older.

Take a look and get ready to get a good laugh in.

When The Fiesta Life Chooses You, Keith Stubbs

A former winner of the prestigious San Francisco International Comedy Competition, Bengt has been seen on The Late Late Show with Craig Fergusen, Live at Gotham on Comedy Central, and Conan on TBS.

On his comedy special, he brought his trademark comedy style which blends clever punchlines with crisp observational humor and showcases Bengt’s impressive ability to poke fun at everyday life.

Watch one of Bengt’s hilarious performances from the show captured in the video below and see how a simple visit to the grocery store is a hilarious experience.

Chad Thornsberry is best known for his self-deprecating humor and one of a kind stage presence that makes him very hard to forget.

His comedy style is often self-critical, analytical, engaging, and surprising.  You never know what he’ll say next.

In Dry Bar set, he did a routine in which he shared his view on how to best navigate common small-town problems. Also, judging by the laughs he got, the audience could relate.

5. Brad Trackman on What Not To Do

Don’t Do This is a short snippet from Brad Trackman’s comedy special titled “Thanks,” where Brad talks about the many things he believes people should be ostracized for.

At first, your reaction will probably be like, “well, that’s not so bad,” but by the end, you’ll undoubtedly agree with Brad’s points – because he’ll talk about some genuinely controversial things.

If You Do This You Should Be Ostracized From Society. Brad Trackman

6. Doug Thompson on Why Cats Belong on the Streets

Dog person or cat person? This debate has been going on since time immemorial. In this video, Doug Thompson attempts to give a clear answer, as he is both a cat-owner and a dog-owner.

Doug will break down the highs and lows of owning both animals, focusing on the unpleasant things they will do to your home.

Doug may be upset at what his cats did, but don’t worry. He admits that dogs are no better; they’re just good at getting away with it!

If you like Dry Bar Comedy videos, then you surely don’t want to miss this one:

We’re all familiar with the vocabulary that old folks use, and we generally like to make fun of it. However, when we start using it ourselves – who’s laughing now?

In this funny video, Ron Ruhman goes into detail about how all of us start adopting certain “old people words” into our lingo before we use them regularly.

He even devised a test that will make you feel older. Be sure to watch it here:

8. Joe Larson Show us Why New York Is Gross

In this hilarious video, Joe Larson starts complaining about his experience in New York.

In it, he goes on to say what he doesn’t like about the city’s subway system and how he thinks it might just be the grossest thing on the planet.

Catch his entire story in one of the funniest Dry Bar Comedy videos:

9. Mike Brody on being Attacked by a Cat

Mike Brody likes to tell stories about strange occurrences that happened during family meetings or events. In this video, he tells the audience about a hilarious thing that happened to him.

Mike was attacked in the middle of the night by his sister in law’s cat. And he goes into great detail about the crazy things that he went through trying to fend off the cat while trying to grab something to eat at the same time.

It gets even crazier, so be sure to watch it in full:

Attacked By A Cat. Mike Brody

Want to Feature Hilarious Performances from Dry Bar Comedy at Your Next Event?

Hope you enjoyed learning more about a few of the best comedians from Dry Bar and that we’ve managed to open up your appetite for great comedy.

If you like the type of comedy featured on Dry Bar, then you’d be glad to know that you can hire comedians to perform at your events, just like the ones featured in this video.

If you’re organizing a special event for your community and you want to make it stand-out, then we wholeheartedly suggest hiring a comedian as a headliner for the event.

Speaking of great comedy, whether you’re planning a company party or a product launch, you can’t go wrong with booking a top corporate comedian for your event.

Check out some of the comedians featured in our portfolio for more world-class comedy and don’t hesitate to reach out to us at (615) 283-0039 for more information.