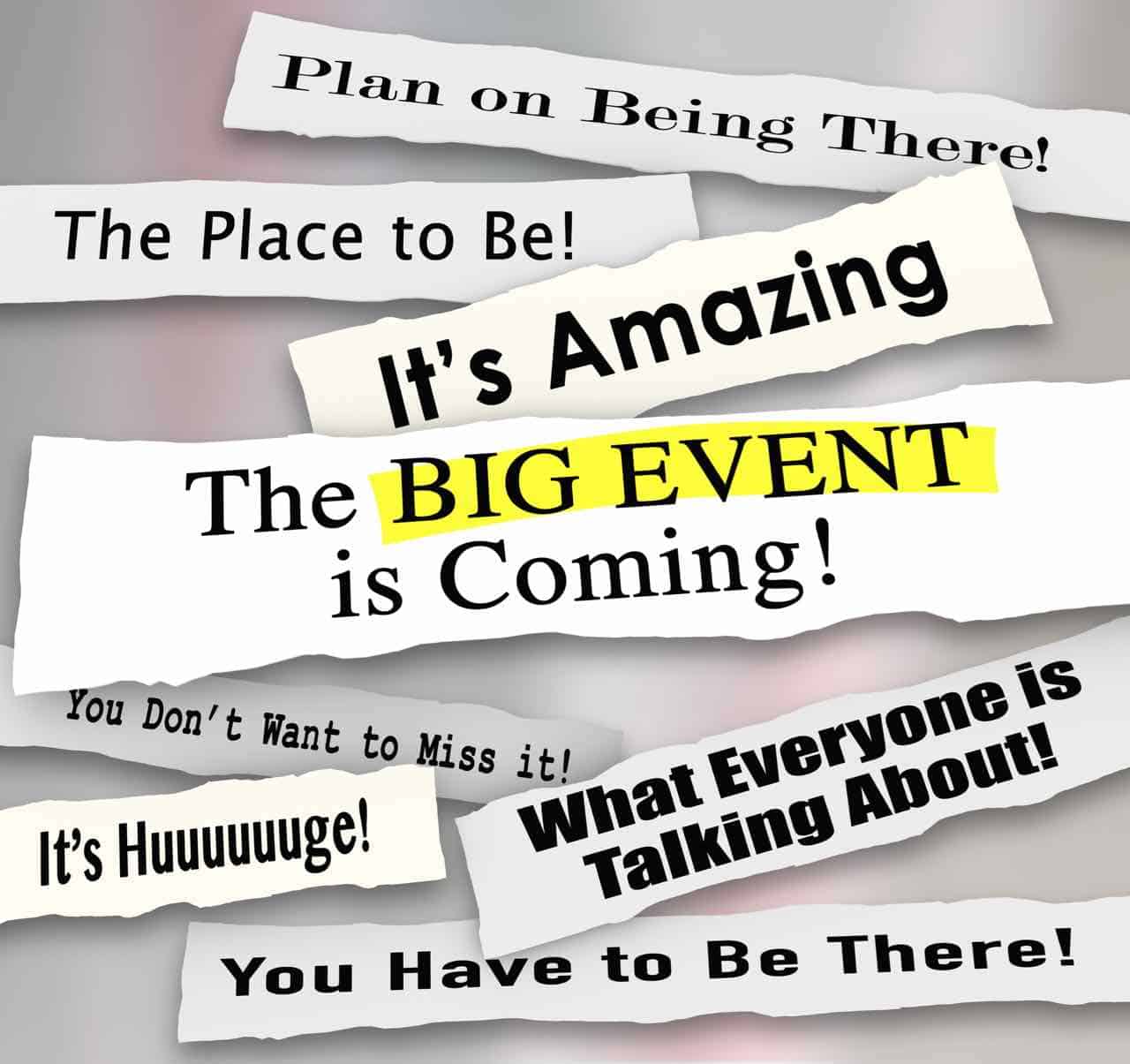 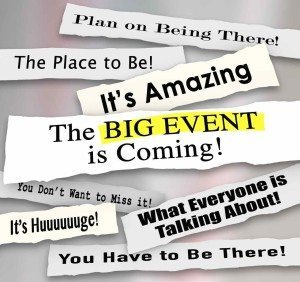 When hiring an entertainer for corporate parties, it is important to find a performer who is funny, incisive and willing to tailor their act to the needs of the corporation. Comedians like Joby Saad, Bill Arnold, Steve Brogan, Chris Blackmore and Daren Streblow can do just that. They use their various comedic styles, which range from observational comedy to ventriloquism, to charm corporate guests without ever giving offense. These performers ensure that corporate events are lively, funny, and go off without a hitch.

The Best Entertainment for Corporate Parties

Joby Saad entertains audiences the world over with his unique mixture of physical comedy, surreal wit and improvisational skills. His diverse brand of comedy appeals to a broad audience, from comedy aficionados to non-profit groups, which makes him an ideal entertainer for corporate parties.

To liven up a corporate party, choose comedian magician Bill Arnold. His high-octane comedy is made even better by his intentionally terrible illusions, and he never fails to delight his audience. His comedy is always appropriate, hilarious and crowd pleasing, which makes him an outstanding candidate for corporate events.

Steve Brogan is a comedian and ventriloquist who has appeared at numerous corporate events and on television programs like ‘The Today Show‘ and ‘Good Morning America.’ His act is a charming combination of improvisation, witty one-liners, voice manipulation, and ventriloquism. His act never fails to make people laugh, and his quick wit ensures that any corporate event will be improved by his presence.

There are few performers more skilled in the art of corporate entertainment than Chris Blackmore. He has entertained companies like Disney, American Express, Kodak, Verizon and Apple. These companies place their trust in him because they know Chris Blackmore does his research. He understands that the key to making corporate parties great is to focus on the company, so he tailors his routines to the goals and mission statement of the corporation in question. With his quick comedy, magic skills and willingness to design his show to meet corporate needs, he is the ideal corporate entertainer.

Daren Streblow’s unique brand of observational comedy is hilarious, thought-provoking, and has entertained audiences across the country. His love of comedy was sparked by a relentless imagination, and his boundless creativity is still evident in every set he performs. He has been a popular comedian since the 90s and has opened for big names like Brad Stine and Al Yankovic. His wacky yet appropriate comedy makes Daren Streblow an excellent choice for corporate events.

Using only a light table, sand and his hands, America’s Got Talent (AGT) Season 7 contestant and artist Joe Castillo tells the planet’s story in his live performance on the hit NBC show.

Beginning with a map of the world, Castillo turns each line of sand into a different animal, crying out for humans to take better care of the earth around them.  Castillo combines a message of peace and his passion for storytelling in this live performance,  leaving his audience in awe. Watch as the commercial artist turned performer, displays his talents through this unique form of Sand Animation.

The Bucket Boys EPK
The Bucket Boys elevate the practice of smacking everyday objects to a high art. Their beats – dance, hip-hop and otherwise – are truly originally & exciting. It’s almost impossible to figure out just how the Boys produce the specific sounds that they do, and as difficult to get their rhythms out of your head. Just watching them fly around the stage is impressive.

The Bucket Boys are originally from Chicago have been banging away professionally since 1997. They might describe themselves as “kinda cool,” but the audiences who have seen them in action in Times Square, on the Disney Cruise Line and in schools all over the world would describe them much more enthusiastically. Their level of energy and their knack for audience interaction unfailingly elicits gasps, oohs and ah’s, and peals of laughter.  Yes, laughter: What sets a Bucket Boys show apart is its comedic value. Gifted comics, the Boys’ jokes fly as fast as their beats. One of the funniest elements of a Bucket Boys performance is when they show an audience volunteer just what it takes to be a Bucket Boy.

Not all entertainers are ideal corporate performers. To ensure that a corporate event goes well, entertainers have to be willing to meet the needs of the corporation and modify their act to suit those requirements. Joby Saad, Bill Arnold, Joe Castillo, The Bucket Boys, Steve Brogan, Chris Blackmore and Daren Streblow have the unique ability to be funny and corporation-friendly.