8 Of The Most Popular Comedians From Dry Bar Comedy 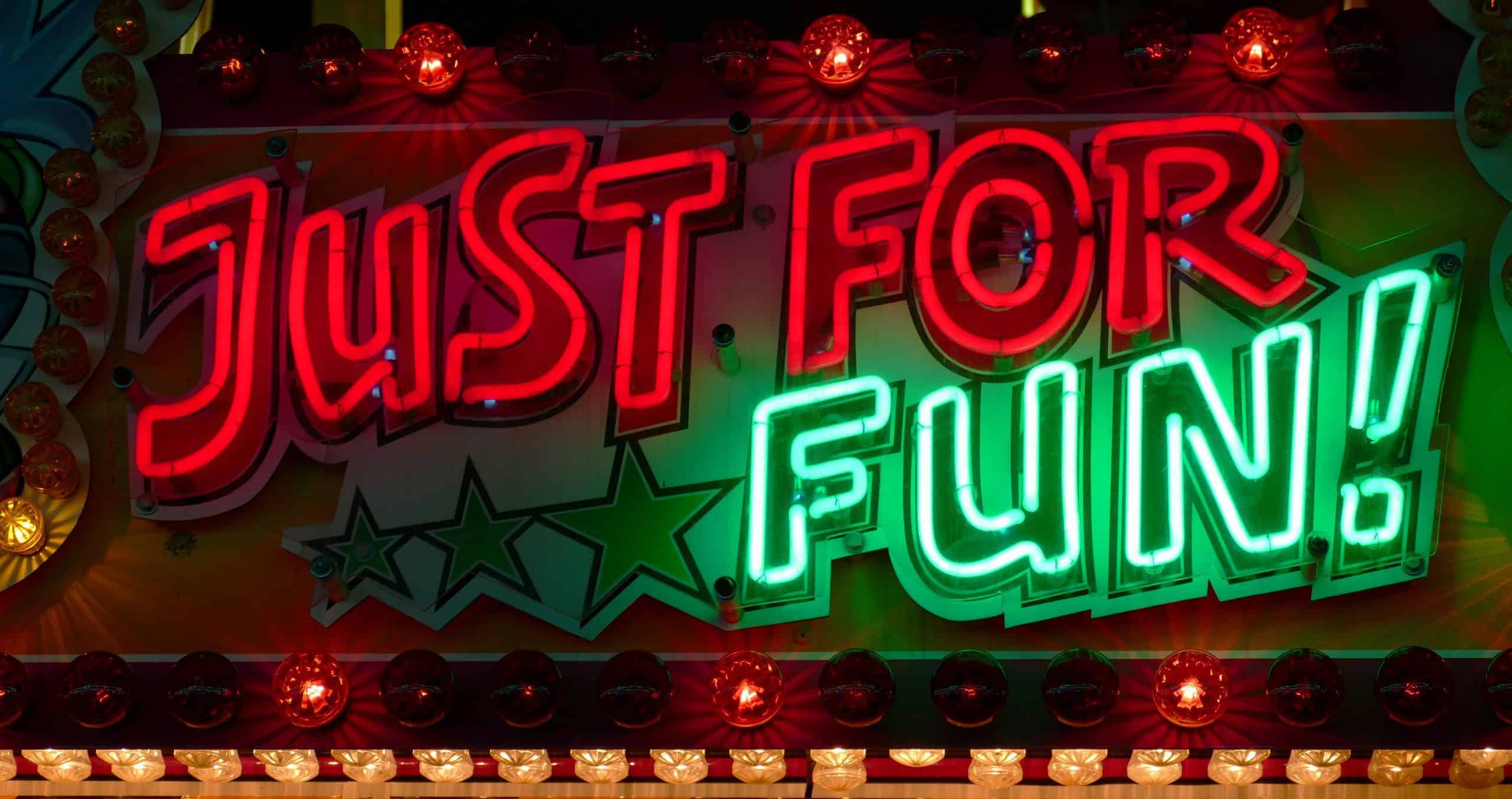 Dry Bar Comedy has been very successful throughout these last few years, and the platform’s growth has been very positive for the careers of many comedians.

Many up and coming Dry Bar comedians have had their first exposure to mainstream attention due to the platform’s rise, while others, who were veterans in the industry, benefited from the new wave of popularity.

If this made you curious and you would want to see 8 of these incredible comedians for yourself, then be sure to check out this article. Be sure to stay with us in the following paragraphs, as we will showcase some of the most popular comedians from Dry Bar Comedy. 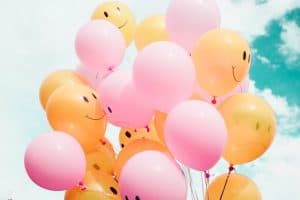 Shayne Smith is a stand-up comedian who is known for two things – his silly jokes and massive body tattoos, who often are the main subject of his stand-up routines.

He is a very level headed person, but people often misjudge him because of the tattoos. Shayne didn’t let this get to him and instead turned it into a comedy routine.  His comedy style revolves around him retelling funny stories about the wacky events he’s been through.

While he is still very young, Shayne has been in the industry for a while and has found himself quite at home with the audience of Dry Bar Comedy as one of their most popular comedians.

Zoltan Kaszas identifies as a very boring person, but don’t pay any attention to this as he is downright one of the funniest comedians out there.

He is a very relaxed performer, whose style of observational humor hits very close to home for many of his listeners. For example, his stand-up routines tackle subjects from day to day life we have all been through.

This may seem uneventful, but Zoltan says it in a way that becomes very compelling and fun to watch.

This is evidenced by the fact many people enjoy his performances. His videos on Dry Bar Comedy are some of the most viewed on the channel, effectively making him one of the most popular comedians from the platform.

Warren B Hall has to be one of the few comedians in the industry who can make an audience laugh in droves, all while sitting on a bar stool the whole time.

He doesn’t need any stage antics, all he needs is a mic, and he will let the jokes do the rest.

Warren doesn’t like to move on stage; instead, he prefers to make many grimaces when he goes into character.

Sean Peabody is a heavyweight comedian, both literally and figuratively. His style of humor involves a lot of self-deprecating jokes about his weight and how he dealt with weight loss.

Sean is very appreciated for his sincere and no-fluff manner of telling jokes. Often, his stand-up routines are very wholesome stories of past experiences he has been through.

While many comedians may inflate the events for dramatic purposes, Sean tells them how they were with each embarrassing detail. And people appreciate seeing this kind of humor as it feels real and shows genuineness.

Recent Releases From Dry Bar Comedy You Need To Watch

DryBar Comedy has one of the most extensive collections of stand-up comedy on the entire internet. Their catalog spans a vast number of comedy genres, and there’s pretty much a comedy show for all tastes.

If you’re an avid fan of good comedy, then be sure to keep on reading, as you won’t want to miss the amazing bits of humor from some of the most recent releases.

Being fit and athletic is good for our health, but it also helps with our self-confidence.

In this recent Dry Bar Comedy video, comedian Drew Barth tells us a funny story about how each day he had to come to terms with the fact that he was out of shape.

His conversations with his wife would quickly turn to how better it would be if he started exercising. We’ve all probably sat down in front of a mirror and felt the same way Drew felt.

Watch the rest of Drew’s story in the following video:

Your Wife Really Wants You To Get In Shape. Drew Barth

Before getting on with his stand-up routine, Fred Klett tells the audience that he’s from a family of 10 kids. This ought to give you an idea of how his story will pan out.

Fred goes into all the funny details about what it was like to manage a large family during Halloween, and he gives his take about how it felt like a fight for survival.

The comedy short is worth watching simply because of Fred’s effortless audience interaction and how he efficiently manages to get everyone in on the laugh.

With the cold season coming in, women are all too familiar with buying a pair of nylons. You would never have thought that finding the right pair is a complicated task until seeing this video.

However, Helene Angley breaks it down for the audience and reveals how such a menial thing becomes a case of complex algebra.

In this whole situation, the real curveball is that if you happen to be a taller person, there’s no standard size for you!

Be sure to watch the video in full and stay until the end to catch the punchline of the story:

Bob Zany is the type of comedian to joke about pretty much any situation – usually the ones where it’s terrible for him.

In this recent DryBar Comedy video, Bob takes the viewers on a ride from Idaho to Reno, joking about the many situations he’s been through.

If you like jokes with witty punchlines, then Bob Zany’s stand-up routine is a treasure trove – you won’t be done laughing at one joke before you start laughing at the next one.

Watch the following video and get to see Bob’s comedy skill in action:

Don't Pay Too Much For Your House. Bob Zany

Dry Bar is one of the best places online where you can get your daily dose of comedy. However, humor is best experienced live.

If you’re organizing an event, then consider enhancing the experience by adding a comedy show in the mix.

The Place to Find the Most Popular Comedians

Have you enjoyed reading about these comedians from DryBar Comedy? We know a good comedian can have an incredible effect on the audience. Also, if you want your event to be a memorable experience for all your attendees, then don’t miss out on the opportunity to hire a comedian.

At The Grable Group, we work with comedians from all facets of the industry, and we can help you find the right one for your event.

On our platform, we host some of the most popular entertainers in the industry, and you can have them perform at your event. Be sure to give us a call at (615) 283-0039, and let’s work together to turn your event into an unforgettable experience.