Music and Comedy? Yes! 6 Musical Comedians You Can Hire

One of the best ways to achieve your event goals is by hiring the right type of entertainment. Be it a charity event, a fundraiser or a corporate party, musical comedians can do the job.

They will bring diversity to your event and energize your guests.

What is your next step?

You are in the right place to try and find out what musical acts can best enliven the event(s) you are in charge with.

However, finding the right artist is not always easy. We are pretty sure you do not want to spend hours and hours researching online and making calls.

That is why we want to help you organize your event more efficiently. Read on to find six choices of musical comedians you can hire for your event.

Jonnie is one of the most experienced and talented entertainers around. He only brings two things with him on stage: his guitar and his wit.

Then he combines those two elements and creates a world of fun where everybody is laughing from the top of their lungs. Musical talent with rad vocals and an off-beat stand-up performance is what will give your guests a unique and memorable night.

His show is appropriate for charity events and corporate parties. You can book Jonnie from here. 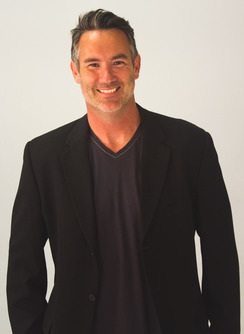 With Matt, your guests get more than just music and hilarious comedy. That is mostly because he is a one-of-a-kind entertainer that knows what it takes to make any crowd happy.

His talents do not resume just at singing with a great voice or making clean yet hilarious jokes that don’t offend anyone. He is an excellent impersonator as well.

His show revolves around impersonating famous pop culture personalities. However, maybe the most important aspect is that anybody can enjoy his show: from young children to grandparents.

#3 The More The Merrier: Musical Comedians Bean and Bailey

Bean and Bailey: Pants on the Ground
Bradley Bean and Jackson Bailey teamed up because they were both animated by the idea of creating surprising musical acts which get people up and moving.  Their concept is a fusion of stand-up comedy, musical bits, parody and tons of friendly banter between the contrasting personalities of Bean and Bailey.

It has been over 15 years since Bean and Bailey have first performed their acoustic comedy. That experience has helped them perfect their show. As such, the duo performs their clean comedy act at:

Their clean comedy act has been enjoyed by thousands of people in the U.S. and Canada so far. You can go ahead and book them right away. 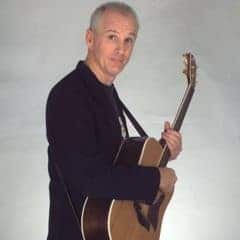 That is right; Paul Aldrich was an all-star basketball player back in high-school. He was also an accomplished guitar player performing with various groups.

25 years later, many describe his show as 100% pure and 100% comedy. There aren’t many musical comedians that have achieved such a performance.

Paul’s hilarious comedy and musical impressions have been featured on Showtime and thousands of events around the world. Yes, he is a clean comedian suited for almost any type of event and audience. 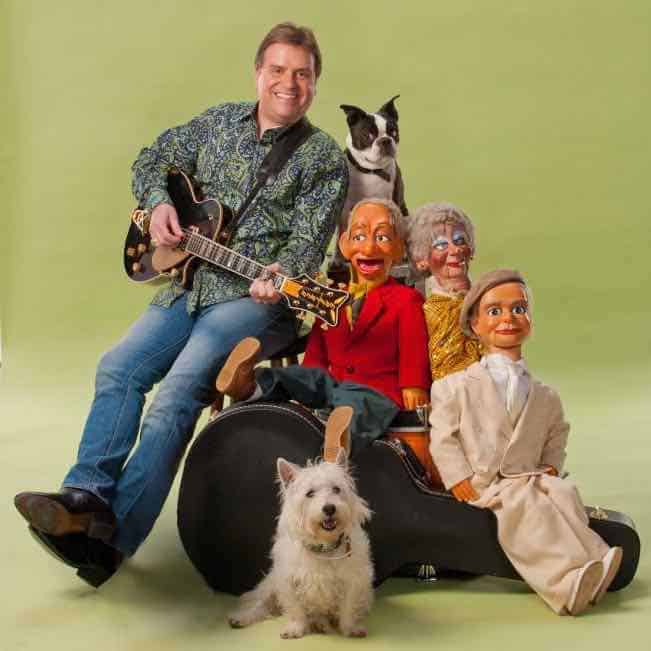 When looking for musical comedians, you may find Todd Oliver and notice that he is a different kind of entertainer.

This talented ventriloquist has integrated his friends – the doggies – into his show. His wit and his adorable pets got him a place in 2012’s “America’s Got Talent” semi-finals.

Apart from that, he also performed on:

To book Todd Oliver and his friends, just head over to this page.

Let’s say you are organizing a high-class event and you are looking for a refined music band to match the occasion.

However, maybe you want the performers to bring surprising musical acts as well. You want your guests to keep talking about your event.

Refinement and surprise can both be found in Michael and Amy Pickering’s dueling pianos act.

Starting with the prop itself and ending with the dynamics between the protagonists, Amy’s and Michael’s performance is nothing short of engaging.

The secret ingredient is the healthy dose of comedy which pleased both large audiences and critics. On top of it, there’s a bit of theatre, a bit of improv and loads of chemistry to round the act nicely.

You do not have to settle for just one type of entertainment for your event. Diversity is always appreciated, and any of the entertainers mentioned above would make for an excellent choice.

Keep in mind that a well-picked entertainer can boost attendance and bring in more guests to your event.

The Grable Group is a professional booking agency managing a select pool of talents. Get in touch with us, let us know more about your event, and we will recommend the best entertainment you can get.