Put Some Spark in Your VBS entertainment 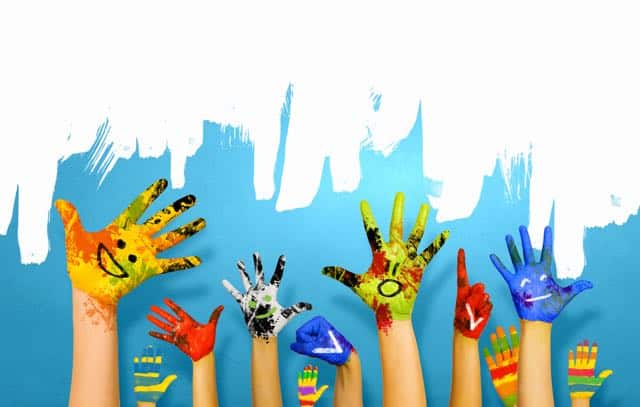 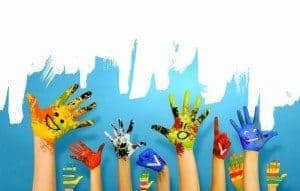 As summer approaches, it is time to begin planning for Vacation Bible School (VBS) activities. The children who always attend love to see the pastor dressed in funny costumes, but those costumes start to look a little worn after a bit. Maybe this year, it is time to use professionals to help with the VBS entertainment and to bring the stories to life.

These individuals can present the theme ideas in a fresh way, keep the children engaged and coax a laugh or two from the adult volunteers. The trick is selecting the perfect VBS entertainment for your church and your children’s ministry. When choosing, be sure to keep in mind the tone you want to set for your VBS. Take a few moments to view these videos and see which of these acts would be best for your group. Think about the impact this will have on the children of your church and your event this year.

VBS entertainment for all ages

Taylor is a comedian and ventriloquist who often involves the children in his work onstage. Taylor won “Star Search” as he began his career and has appeared with Second City Theatre in Chicago. He has appeared before gatherings at businesses such as Microsoft and Wal-Mart as well as on Disney Cruise ships. Children love the interaction between Taylor and his ventriloquist partners he brings to the stage.

Known as “The World’s Strongest Redneck,” Steve spreads God’s love and Word wherever he goes. Steve appears on Discovery Channel’s “Fat ‘n Furious: Rolling Thunder” and has appeared on “The Tonight Show” and CMT’s “Country Fried Home Videos.” He began using his humor to help him get through difficult times in high school when a learning disability made it difficult to perform the work expected.

These VBS entertainers will get the children at your VBS on their feet and moving. Combining comedy and drumming, rePercussion will also involve the children in their act by getting them involved in drumming. You are sure to find that everyone is excited by this high-energy time of music and laughter.

A native of Mexico, Joe became a Christian as a teenager. He became a successful businessman and later a pastor but never lost his passion for art. He now travels worldwide, performing ‘live art’ demonstrations. He does both line art and sand art displays. In the ArtStory presentations, he uses a large canvas and draws a symbolic picture while telling a story to the group. His SandStory demonstrations are similarly powerful, but his medium is sand.

Comedian Bob Stromberg does his classic Shadow Puppet piece
Bob Stromberg does a lot of things well, but perhaps his most interesting performance art is hand shadow. Stromberg sets intricate hand shadow configurations to music, captivating audiences the moment the lights go down. His skill is mesmerizing and entertaining. He has performed his shadow puppet act almost 2,500 shows, and it shows. He positively commands the stage.

Adam Trent: EPK
Adam Trent is the real deal. He has been performing comedy and magic on the stage and screen for over 17 years and was the youngest and only magician to ever win consecutive medals in the Pacific Coast Association of Magician’s Pro Magic Challenge. This dynamic magician was listed as one of “The 10 Most Influential Youths in the Nation” in US News & World Report Magazine. He is definitely one to watch.

All family friendly entertainment for church performers is not created equally. It is impossible to pick an entertainer’s name out of a hat and hope for the best. With an assortment of material these professionals use in their skits and sets, churches must be careful to select clean or Christian comics to play their shows.  That’s where family-friendly entertainment for a church as the ones listed above come in. Their brand of humor and showmanship is not only clean, but it is suitable for diverse audiences, including families. These performers show their skill rather than rely upon explicit language and suggestive topics to sell a joke. That’s what makes them stand out above the rest among audiences of all creeds.

By using professional VBS entertainment this year, you can take your Vacation Bible School event to the next level and make this summer on that the children of your church will never forget. Memories can be created, and lives can be changed.