4 Entertainers on Dry Bar Comedy with the Best Relatable Jokes 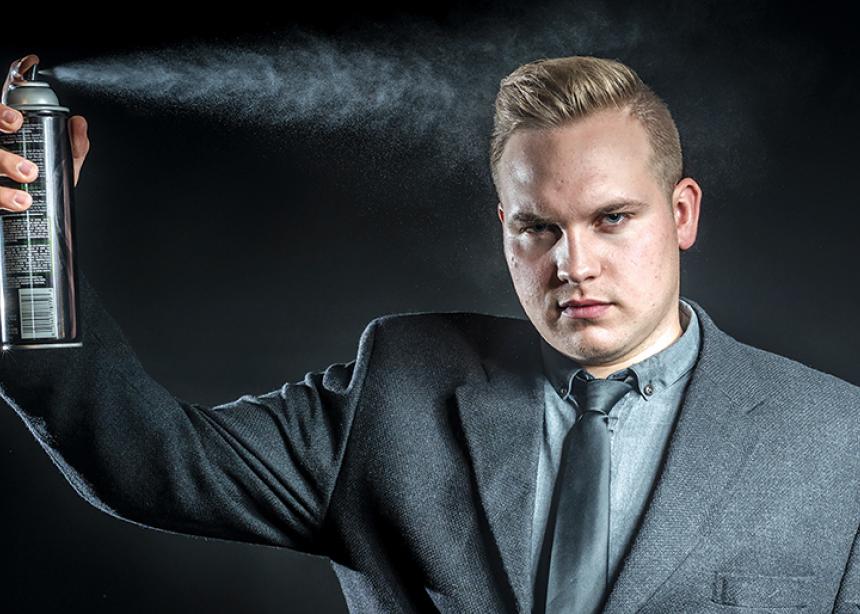 This pretty much sums up the appeal relatable jokes undeniably have.  And there’s plenty of this type of humor to go around on Dry Bar Comedy – which you may know is quickly becoming one of the most popular comedy platforms available nowadays.

If you enjoy jokes you can instantly relate to, here are four entertainers you should watch on Dry Bar Comedy right now. 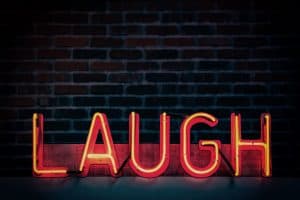 Born in Budapest, Hungary, Zoltan got the comedy “bug” at a pretty young age and started doing stand-up comedy when he was only 19-years old. Ever since he first stepped on stage, he was instantly hooked.

Over the years, he went on to build a fruitful career in the entertainment industry and win several prestigious competitions, including:

People love him for his expressive personality, his excellent joke writing, and his amazing storytelling abilities.

Watch his hilarious routine about why cats are better than dogs in the video below (you’ll likely enjoy this even if you’re not a cat person).

With a background in improvisational theater, comedian Johnny Beehner brings a distinctive style to the stage.

His perfectly-timed relatable jokes combined with his instantly-likable stage persona have turned him into one of the most popular comedians on Dry Bar Comedy.

Johnny Beehner is also a married man, which is one aspect of his life he consistently references in his comedy sketches. He often jokes about how his current life goal is winning just one argument with his gorgeous wife.

His overall view on marriage and why it’s important to pick your battles when you’re in a long-term, committed relationship is likely to make you laugh out loud. Take a look:

Dennis Gaxiola has been in the business for more than 18 years.

You may know him from his appearances with Jamie Foxx on Comedy Central and The Latin Kings of Comedy Tour with Paul Rodriguez. Or you may know him as a funny guy with some of the most relatable jokes!

As a son of a preacher, Dennis’ material is primarily based on his experience with faith, diversity, and current events happening in the world.

Some of the other topics Dennis likes to tackle in his comedy sketches are the challenges of getting old – and out of shape.

Watch Dennis talk about his struggle to lose weight in the video below. If you’re over 40, this may be a tad more relatable than you’d like to admit.

When Your Resolution is To Lose Weight. Dennis Gaxiola

An award-winning comedian, actor, and writer, Matt Falk has worked with Rob Schneider, Gilbert Gottfried, Dave Coulier, and written dozens of scripts for television and stage.

As a comedian, he is best known for being effortlessly funny. Plus, his high-energy stage presence and flawless delivery of pitch-perfect punch lines have made him an audience favorite.

In the video below, you can watch him explain how the struggle of staying healthy is that it’s nearly impossible to do. This is deliciously-humorous!

Are Relatable Jokes Your Jam? Hire the Best Comedians for Your Events

Do you have an event coming up and want to offer your guests the chance to unwind and get a good laugh in? You can’t go wrong with high-quality comedy!

If that’s something you’re interested in, then you’ll be happy to know we can connect you with some of the best comedians in the industry today. To get started, check out our portfolio of entertainers today!