You love Jerry Seinfeld, right? Also, Jim Carrey. Otherwise, you would not be reading this line.

If you have an event coming up in New York and you were thinking of hiring a comedian, then read on to learn more about him.

Steven Scott Grew Up to Do What He Loves

As a kid, Steven used to do all sorts of impressions because he loved to make his friends laugh.

After all, how can you not like someone who amuses you? 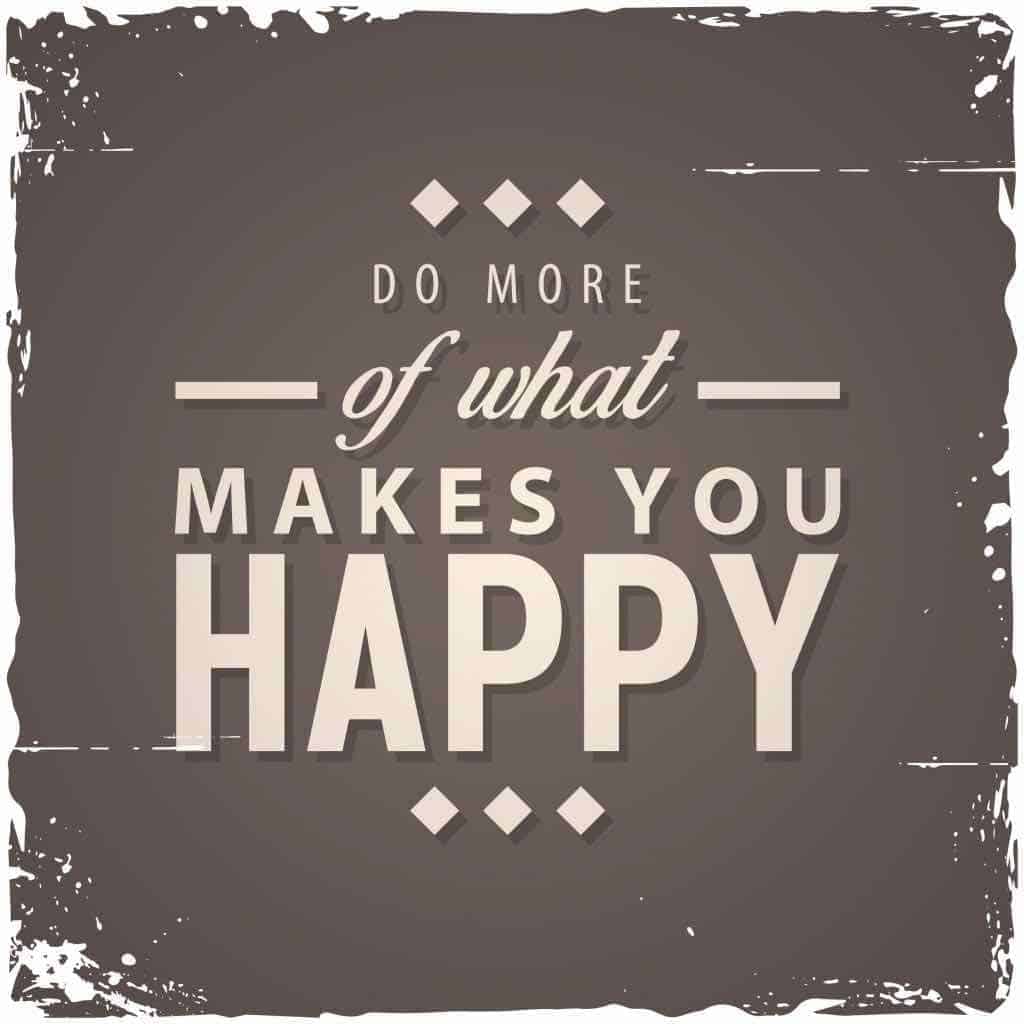 His favorite impersonations were of his mom and dad. He admits that he still does those from time to time. Old habits die hard apparently.

Nobody could have guessed that he would later get paid for the same actions that got him in trouble back in the day.

You surely remember how Jerry Seinfeld was a master at describing ordinary things that would happen to him in a hilarious way. It could have been everything from going to grab a coffee to staying at home and watching TV.

Steven Scott is a clean comedian who succeeds at describing and talking about the little things in life.

He does it in a manner that amuses any audience.

Then, there’s another thing Steven Scott is excellent at, and that is the ability to make incredibly realistic vocal sounds.

His repertoire includes everything from characters and voices to celebrities and musical instruments.

A Few Words about His Career as a Clean Comedian

Steven Scott is a young performer, but he has already traveled to all seven continents for his shows.

This is just an incredible achievement for a comedian, one that proves just how much people like him.

Until now, he performed in various places, such as:

He has also had multiple TV appearances on NBC, CBS, FOX, VH1, MTV, and Comedy Central.

One of his most recent appearances was on Gotham Comedy Live on AXS TV.

You can watch a part of his performance in this video.

The entertainment industry is always on the hunt for talented people who can do various impersonations and have vocal talent.

Steven Scott was noticed by Warner Brothers and was chosen to be a part of the cast for a sketch comedy show in which Tyra Banks and Jamie Foxx were co-starring. Pretty amazing, right?

However, it is not all about the fame for him. He has been donating a lot of his time to charities such as ComedyCures.

He knows how important laughter is to our everyday lives. So he is trying to bring as much laughter as he can to the lives of those who are ill and disadvantaged.

Therapeutic comedy is a real thing, and Steven Scott succeeds at doing it.

No matter what type of event you are throwing, there’s no doubt that the guests have to feel good during the event, and leave with a smile on their faces.

For that to happen, you need to book a comedian who has proven they are up for the task!

Steven Scott is a clean comedian who can revive any event by putting those smiles on people’s faces.

Organizing an event in New York?