Meet the Talented Comedians Which Will Offer Only High Quality Entertainment 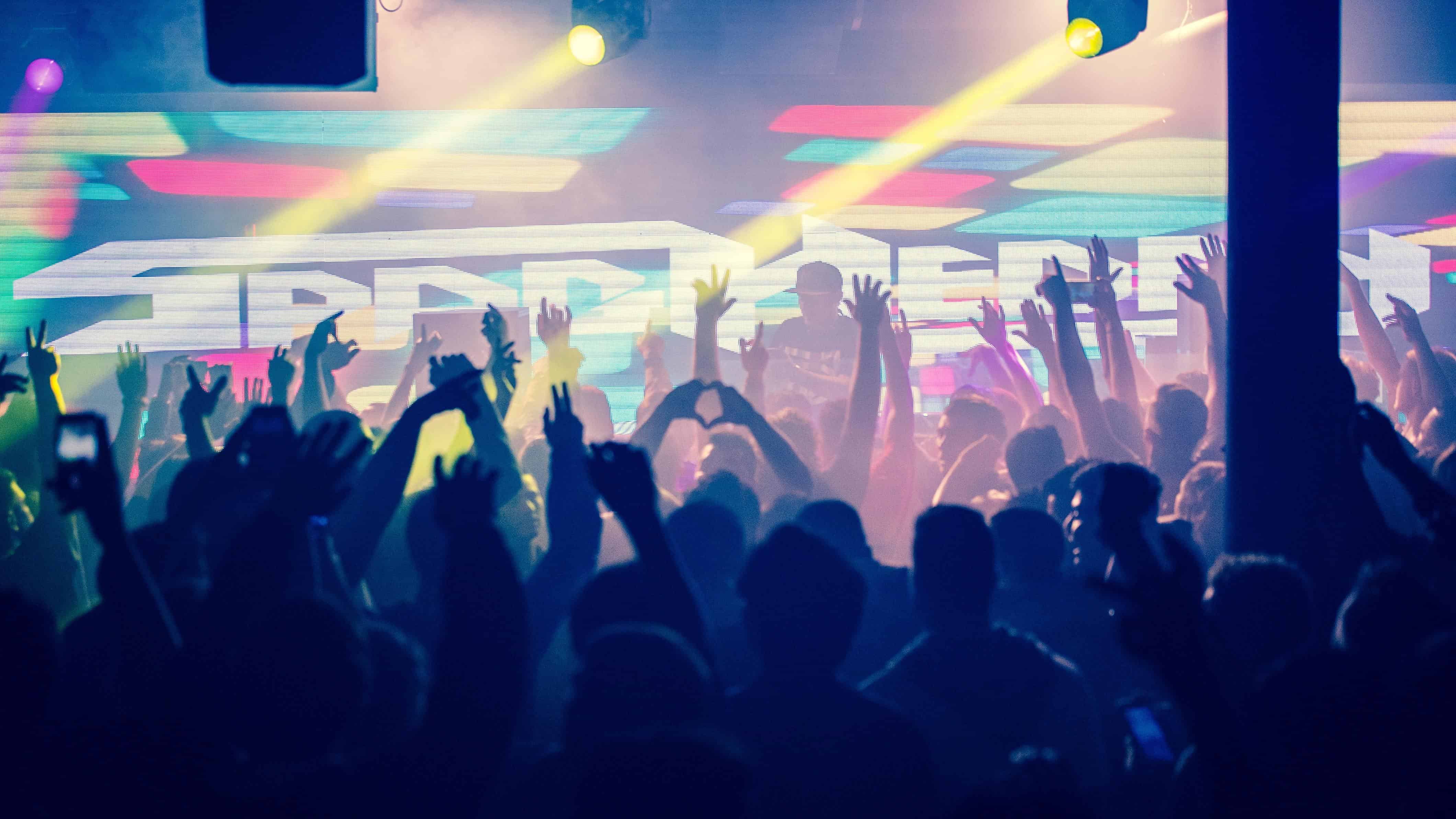 When you want to entertain the audience at your event, what you should look into is hiring performers who will offer an outstanding experience.

If this strikes a chord with you, then you’ll be glad to know that this article has exactly what you have been looking for. It features a set of talented comedians which will offer the guests an experience they will surely remember!

When you combine a ventriloquist, a musician, a magician, and a comedian into one entertainer, you get Taylor Mason.

He is the embodiment of what it means to be a jack-of-all-trades in the entertainment industry. He can mix all his talents into a well-rounded experience which contains music, unexpected elements of magic and humor.

All his talents, however, are surpassed by one unifying skill – his unique brand of comedy.

He has been across the country performing in different types of venues, from clubs to churches, to cruise ships and private corporate parties. He can fit every kind of audience without any hassle.

The secret to his universal appeal comes from the fact that his comedy routine is customizable and everyone can find something about it which they can relate to.

His observational comedy draws parallels to the simple experiences of life, and that’s why people can easily connect to his humor.

You can see Taylor during a performance by clicking the following video:

Being named The World’s Funniest Comedian means that you’re doing something right. Jeff Allen is the man who deserves this honor, as he is the type of comedian that takes humor seriously. The stage is his workplace, and his primary goal is a job done well!

Jeff Allen’s comedy routine consists of clean and all around fantastic observational humor that’s bound to get a good laugh out of everyone sitting in the audience at your event.

Besides the massive doses of fun, Jeff always aims to inspire his audiences through his way of still encompassing a meaningful message within the jokes he’s telling.

He has extensive industry experience, having performed in small club venues, on television and you can hear him on large gala-like events.

With the experience that he has accumulated throughout the many years performing on stage, Jeff is ready for any audience.

Watch him perform in front of a club audience by clicking the following video:

Keeping up with the theme of talented comedians, we have Daren Streblow. He is a versatile comedian with quite a peculiar style of observational comedy.

It all started during his childhood, which Daren describes as being chaotic and heavily driven by a vivid sense of imagination. Eventually, upon reaching teenage years, Daren would work at a radio station which ultimately sparked his interest in entertainment and comedy.

Since then, Daren’s career has been on the rise. He has performed on all types of events, for many different kinds of people. Some of the highlights of his career have been when he opened for big names such as Weird Al Yankovic or Brad Stine.

You can catch Daren performing in front of formal or informal audiences, his type of humor fits any venue.

Click the following video to see one of Daren’s remarkable performances:

We hope that the great comedians featured in this article have shown you some of the benefits of making entertainment a top priority at your next event.

If you are interested in booking them or if you’re on the lookout for other talented comedians, then do not hesitate to call 615 283 0039 or to browse our catalog. We’re always happy to hear from you!