What is The Best After Dinner Entertainment? 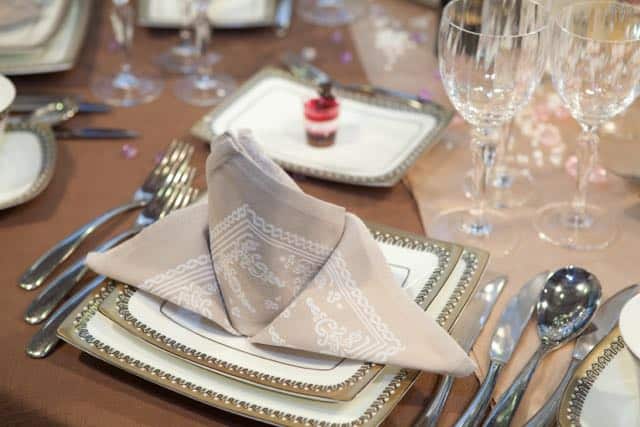 If you are in need of a little after dinner entertainment, look no further then this handful of quality entertainers. They will take your experience to a whole new level. Whether you are looking for an artistic flair, heart-stopping laughter, a musical performance like no other, or a new twist on magic, you will not be disappointed by the high caliber of after dinner entertainment available!

Are you looking for entertainment that speaks to you on a whole new level? Joe Castillo, artist, author, speaker and performer, entertains people in a powerful way with his Sand Story. In his new artistic venture with Sand Art, he creates artwork with sand in a live performance. Music accompanies the artwork as it is projected for all to see in this one-of-a-kind artistic presentation.

If you are looking for rib-hurting laughter, look no further than Tom Cotter. As a runner-up on “America’s Got Talent“, Tom has left his audience wanting more. He jokes about political correctness and is not afraid to offend anyone as he pokes fun at the expressions people use. Since moving to New York City, Tom has filmed his own Comedy Central special, appeared in the movie, “Next Stop to Wonderland,” and has become a familiar face on “The Tonight Show”,”Last Comic Standing” and “The Today Show”.

Cami Bradley: The Beatles I Want To Hold Your Hand Cover

With a voice all her own, Cami Bradley mesmerizes her audience. As a singer and pianist from “America’s Got Talent”, Bradley has proven she can take a song and make it all her own. She performs covers of new and old songs, featuring hits like Rhianna’s “Stay”, Aerosmith’s “Dream On” and so many more! With the voice of an angel, she makes the perfect entertainment for all. Her down to earth personality comes across in her music, and she asks her audience to take a moment and just take a break.

Jeff Allen relates to his audience as he jokes about life growing up, raising kids and marriage. His observational style of comedy brings laughter to audiences young and old. He has performed for the troops, starred in Comedy Central shows, currently stars in the Apostles of Comedy and  Bananas comedy show nationwide and so much more. Whether you are a parent, a married couple or just want a laugh, Allen will leave you with your sides aching from laughter!

Are you looking for a new type of magician? Adam is fresh off Broadway as The Futurist in The Illusionists Tour.  Adam Trent connects with his audience and sets himself apart from the “typical” magician. His upbeat and original style is impressive and entertaining. He was voted “Small Venue Entertainer of the Year” by Campus Activities magazine. Whether you’ve tried the magic show before and didn’t like it or magic is something new to you, Trent will leave you entertained and wanting to come back for seconds.

These entertainers are the perfect way to enjoy a night out! No matter what you are looking for, they are all great after dinner entertainment, will fit the bill and make your night a whole new experience.