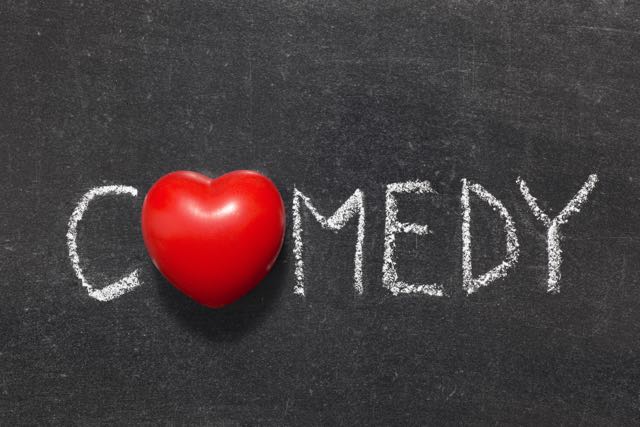 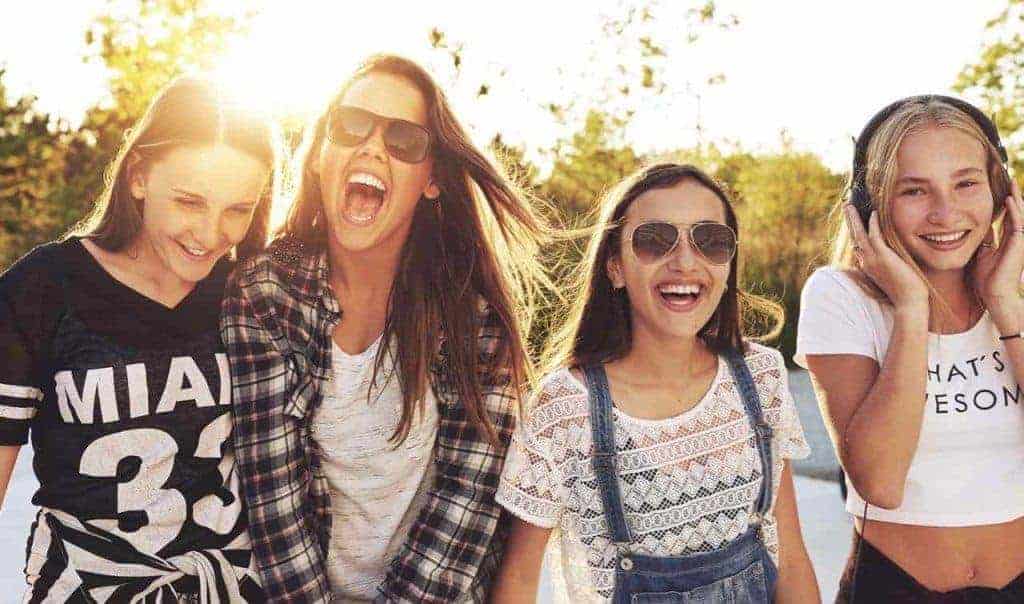 The big draw of having a  list of christian comedians for your event is that few things bring people together better than laughter. When you are laughing with others, you feel a unique kind of unity. This is especially true when the comedian is talking about subjects most everyone can relate to. Folks find themselves looking around the room, giving each other knowing nods. There’s the saying that a spoonful of sugar helps the medicine go down, and you may want to think of comedy as the sugar that can make the medicine go down more smoothly. Clean comedian appearances can also make for an effective outreach event. Nonchurch-goes sometimes believe Christians do not have any fun. However, if they’ve never seen a talented clean comic, like the ones drawn from this list of Christian comedians, they do not know about a good time one can have with other Christians. Below is a list of Christian comics that offer a wide variety of approaches to making people laugh. These seven men will make you laugh, and you will not walk away feeling embarrassed about what you’ve laughed about, which can so often happen after seeing secular comedians.

Daren Streblow is a relatively calm comedian. He does not necessarily speak about spiritual things. However, he has a bit where he talks about how boring golf is as a spectator sport. As he reminds us, not everything that’s fun to play is also fun to watch. He also does character voices well.

Scott Wood goes by the stage name of Mr. Punchline. He talks about family issues and struggles – particularly relationships. He speaks with much energy. He also makes a lot of funny faces. He talks about his kids and his family a lot and brings out what’s funny about them all.

Ron McGehee speaks about church-related issues in his act. He does a funny bit about getting married and how nobody prepares you for what marriage is really like. One of the things life never really prepares you for is how crazy wedding registries are. He also talks a bit about his nationality during his act.

Steve Geyer does ‘couples night out‘ shows, where he talks about relationships. During these bits, he likes to interact with various couples on stage. These bits come off as a much cleaner The Dating Game. He has an excellent ‘dumb guy’ voice, where he reenacts the views of both the woman and the man in the relationship.

David Dean does a lot of specifically church-related material. He has some fun with preachers. For instance, he suggests church-goers make animal noises if the preacher goes longer than 30 minutes. However, if he is doing well, folks in the pew should hold up cards with numbers between one and ten, like judges at the Olympics. All regular church attendees will relate to what he talks about.

In a different turn, Paul Aldrich works music in with his act. He plays acoustic guitar and silly songs. One of these is set to the theme from Gilligan’s Island where talks about political correctness and how you cannot put seven white people stranded on an island on TV anymore. He also does a mean Adam Sandler impression. Aldrich is not just creative and funny with his words, but he is also a talented guitarist. He can play rock riffs skillfully on his acoustic guitar. He may not be as loud as, say, AC/DC, but he nevertheless knows how to rock & roll. The melodies he plays are all familiar — especially to baby boomers.

Jeff Allen is a calm, thoughtful comedian. He talks about family, particularly the highs and lows of child rearing. He compares and contrasts the Biblical gifts of kindness and patience, and how these apply to having a family. Although he says, he’s been given these attributes, some of he scenarios he describes reveal how God is putting these traits to the test.

Thor Ramsey is a popular stand-up comedian who has made several television appearances and has performed at comedy clubs, conferences and festivals throughout the country. Though his credits are very impressive, his humble roots began in Des Moines, Iowa in the basement lounge of the Ramada Inn. Thor Ramsey has been labeled as being loud, smart and opinionated, but one thing on which everyone seems to agree is that he is funny.

Taylor Mason is a gifted comedian, ventriloquist and puppeteer who found instant fame as a winner on one of the first-ever reality TV shows, “Star Search” back in 1990. One of the most popular puppets he takes on the road is a Spanish and English-speaking pig named Paco. Taylor is originally from the Chicago area who currently makes his home in New Jersey and is busy making people laugh from the East Coast to the West Coast and all places in between.

The above list of Christian comedians is but a sampling of those out there with the ability to make people laugh without resorting to getting dirty. You may not realize how funny people can be AND keep it clean. These men are all so funny; you may not even realize they are not telling any dirty jokes. Laughter is, indeed, the best medicine. This is why you may want to draw a professional comedic physician from this list of Christian comedians.