2020 is still in full swing, and if you are looking to energize your audience with top shelf entertainment, then you have come to the right place.

When it comes to unique experiences, people usually think of concerts, sports activities or other large-scale events. However, we tend to believe performers are the ones who make the event memorable.

More often than not, corporate entertainment is the most highly-anticipated moment at a corporate event. Guests are excited to see what’s in store for them and expect to be thoroughly entertained. 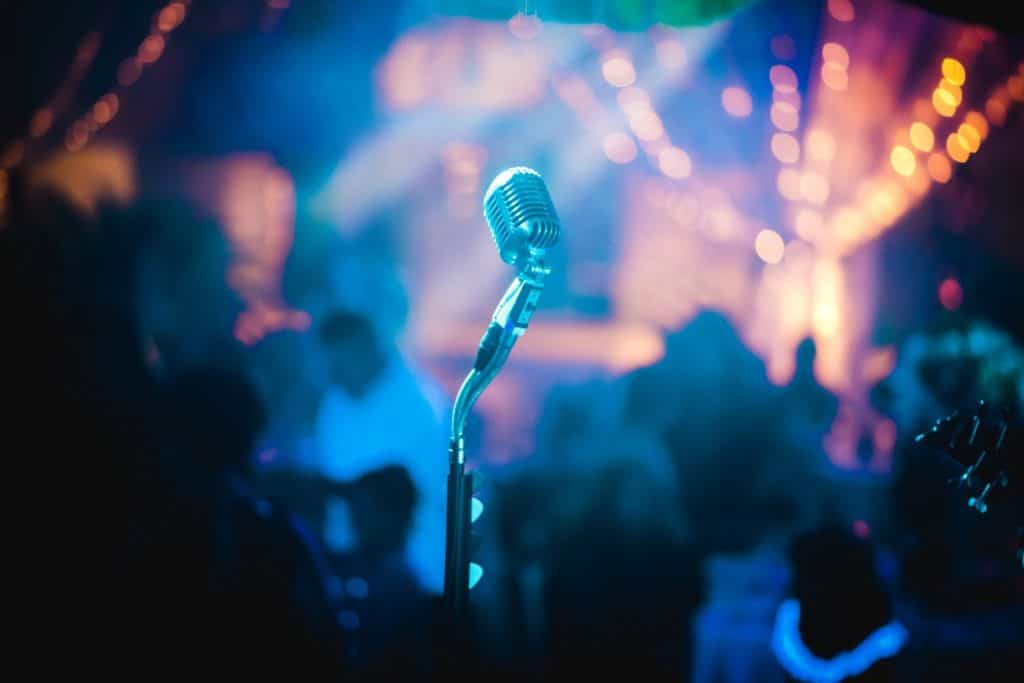 However, with so many options to choose from, it can be challenging to decide on an entertainer who will be just right, and everybody will love.

That’s why we put together a list of nine top corporate entertainers who will keep guests glued to their seats. Let’s get to it!

Great Corporate Entertainers You Can Hire For 2020

There’s nothing that can liven up the vibe of an event faster than comedy.  So if you’re looking for someone who can provide high-quality clean comedy at your event, look no further than Harry Freedman.

So what can you expect if you decide to book Harry? Well, picture this. Harry steps on stage at your event and begins to do his corporate put-on. He’s introduced as a leading expert in a field relevant to your business, and he perfectly acts the part.

He acts the part so well that everyone in the audience believes everything he says, including outrageous things related to your company, the employees or anything else. Eventually, guests realize they’ve been put on in a hilarious way possible by one of the best in the business.

It’s something that will get the entire audience involved, and attendees will love to remember for a long time.

In the clip below, you can watch Harry perform a hysterical put-on at a CPA installation dinner:

Whether you need an expert emcee, a top-tier awards host or an out-of-the-box guest speaker, Scott Bloom is the best man for the job.

He will instantly win guests over by providing an insightful, engaging and laughter-packed act that will elevate your corporate event to new heights.

What’s more, one of the best things about Scott’s performances is that they include specific details about the audience or the event to create a fully-customized experience to meet the client’s needs.

That’s because Scott is one of those top corporate entertainers who take the time to learn more about the preferences and the challenges the audiences may encounter in their lives, as well as the goals of the event beforehand. 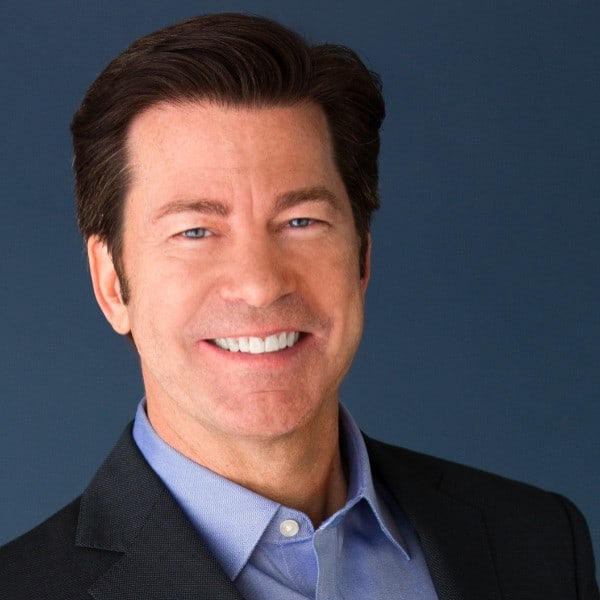 Another aspect you should know about Scott is he has over two decades of television and corporate hosting experience. That, combined with his undeniable charisma and charm, helps him create a connection to the audience right away.

Find out more about his available programs here.

Wayne Cotter is a corporate event favorite. His fresh, witty and hilarious brand of comedy is widely appreciated in the entertainment business, so if you’re looking for someone to add a vibrant spark to your event, consider Wayne.

Guests will surely appreciate his material which is both squeaky clean and uniquely talented.

Furthermore, in addition to his incredible talent as a stand-up comedy, Wayne is also well-known for his ability to work flexibly and improvisationally which makes him an excellent event host.

If you want to see his many talents in action, make sure to check out the TEDx talk below where he talks about how computer engineering is like standup comedy.

Why computer engineering is like standup comedy: Wayne Cotter at TEDxRainier

Working in the entertainment industry since the ’70s, John Lithgow is one of the best corporate entertainers and has come to be one of the most respected figures in the game.

He started as a theater actor and came to know success from a very early stage in his career. He won a Tony Award only weeks after he had his first major Broadway show, and his career would only go up from there.

He may be an actor at heart, but he is also an incredible showman. And without a doubt, he can be one of the most impressive corporate entertainers you can hire. 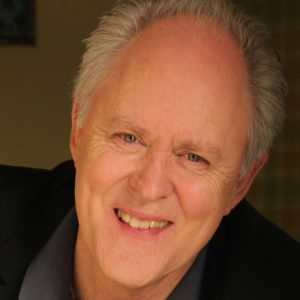 He starred in the hit NBC series 3rd Rock from the Sun, playing the role of Dick Solomon, which was arguably one of the funniest characters from the show.

After all this time, every time he goes on stage, he brings the same level of humor we all know and love.

He is the type who captivates through his incredibly talented and funny display of showmanship. There are many words you can say about top corporate entertainers, and none of them seem to describe Ron Pearson’s performance accurately.

Ron’s show is something you remember because his dry wit humor usually rubs off to members of the audience. With testimonies such as “I clapped so hard, my hands ached” you know Ron’s performance is nothing to joke about.

During a TEDx talk, Ron brought in a double ladder which he held up only with his jaw … while proceeding to juggle with 3 pins.

Have a look at it for yourself in the following video:

How to Experience Recess Every Day! | Ron Pearson | TEDxOaksChristianSchool

Besides being a skilled comedian, Ron also wears the shoes of a keynote speaker on various topics related to the corporate world. While serving in both roles, he has performed shows for industry giants from all over the world, such as McDonald’s, HP, Toyota, Pepsi Cola, to name a few.

A stand-up comedian, magician, and a ventriloquist packaged into a one-person show which manages to impress each time.

That’s Andy Gross, and he has managed to earn a name for himself and quite a following due to his outlandish performances. So the audiences are universally praising him for this.

All that praise isn’t for nothing, however, as Andy has worked long and hard to earn it.

He is often compared to some of the greatest ventriloquists of the past. What’s even more special about it is that Andy is among the very few people in the world who can throw their voice with unbelievable accuracy.

Be amazed at what Andy can do in the following video:

Doubling as both a comedian and speaker, Eddie Osterland is what many top corporate entertainers aspire to become. He is a master at delivering keynotes and workshops of the highest quality. As you would expect from a career public speaker.

However, Eddie’s act has a twist to it. He powers up his entertaining performances with food and wine. You can say Eddie’s showmanship is nothing short of a gastronomical dream come true.

And he has the credits to back up his outlandish choice of entertainment. He is America’s first Master Sommelier. It’s an awe-inspiring feat to achieve when you consider there are only 200 individuals in the world who hold this title.

Eddie will transform your meetings, corporate events, you name it, into memorable social events with a culinary twist to them. Eddie’s act is something no one would want to miss!

Words aren’t enough to describe, so watch Eddie in action in the following video:

Piff the Magic Dragon uniquely blends magic with comedy using his skillful tricks and quirky, goofy sense of humor. His bright green dragon suit has become widely recognized from numerous appearances, including on America’s Got Talent. Whether he is performing a card trick or making the audience laugh, Piff’s routine will keep everyone having fun.

After devouring several handfuls of fairies, and a banana, Piff the Magic Dragon flew into the US from SE London to begin a career in comedy and magic. He is a featured contestant on season 10 of America’s Got Talent. Piff will amaze and thrill audiences old and young alike. Invite him to your next event and watch as he does one trick after another. However, be careful, he may make your lunch magically disappear. Clearly, Piff is more talented, and a much harder worker, than that other magic dragon.

Jade Simmons is an amazingly talented performer; she combines music with stand-up comedy and motivational speaking.

Yes, you heard that right. Jade is a musician who goes on stage to make the audience laugh and, shortly afterward, marvel at her musical skills.

Her concerts are an incredible display of artistry as she does her best to deliver a powerful message to the audience. 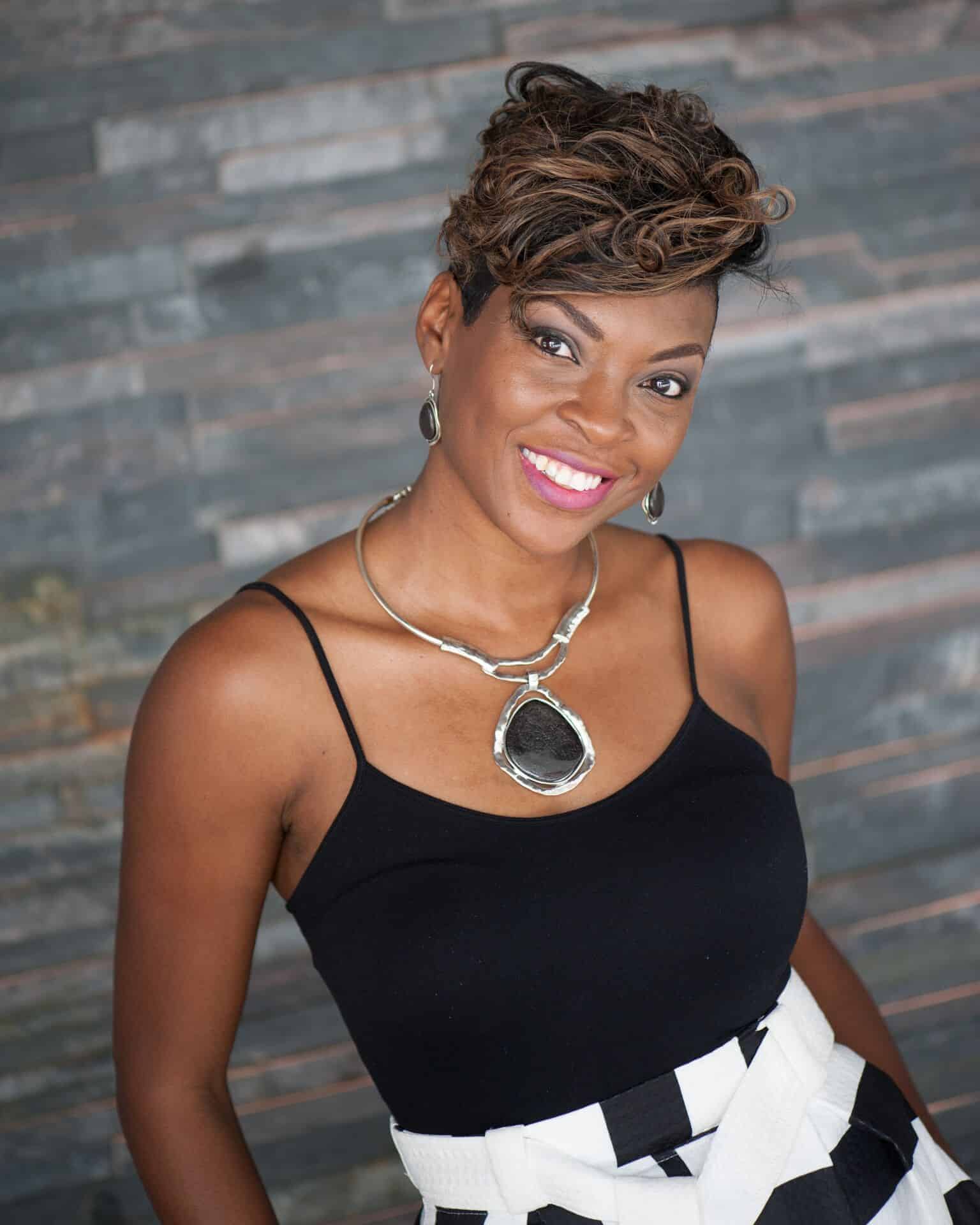 She is an incredibly gifted musician, but don’t let this downplay her abilities as a speaker. Her presentations are equally touching and engulfing as her music is.

Through them, she gives invigorating advice, which can rekindle everyone’s passion or perhaps make it burn even brighter than before.

If 2019 has been uneventful, then wait until you see these corporate entertainers in action – because they are bound to turn the tables.

The talented entertainers featured in this article will offer top-quality entertainment the audience will remember.

What are you waiting for? Ready to book one of the entertainers we’ve included in this article? Then why wait? Contact us right away and ensure your entertainer of choice will be on stage at your next event.  The good news doesn’t end here, however. There are many other performers from whom you can choose to fit your audience’s demand.

So in case you haven’t decided yet on what to do for entertainment for your upcoming corporate event, browse our portfolio of top speakers and artists to get inspired.