Top 3 Most Inspirational Performances from America’s Got Talent 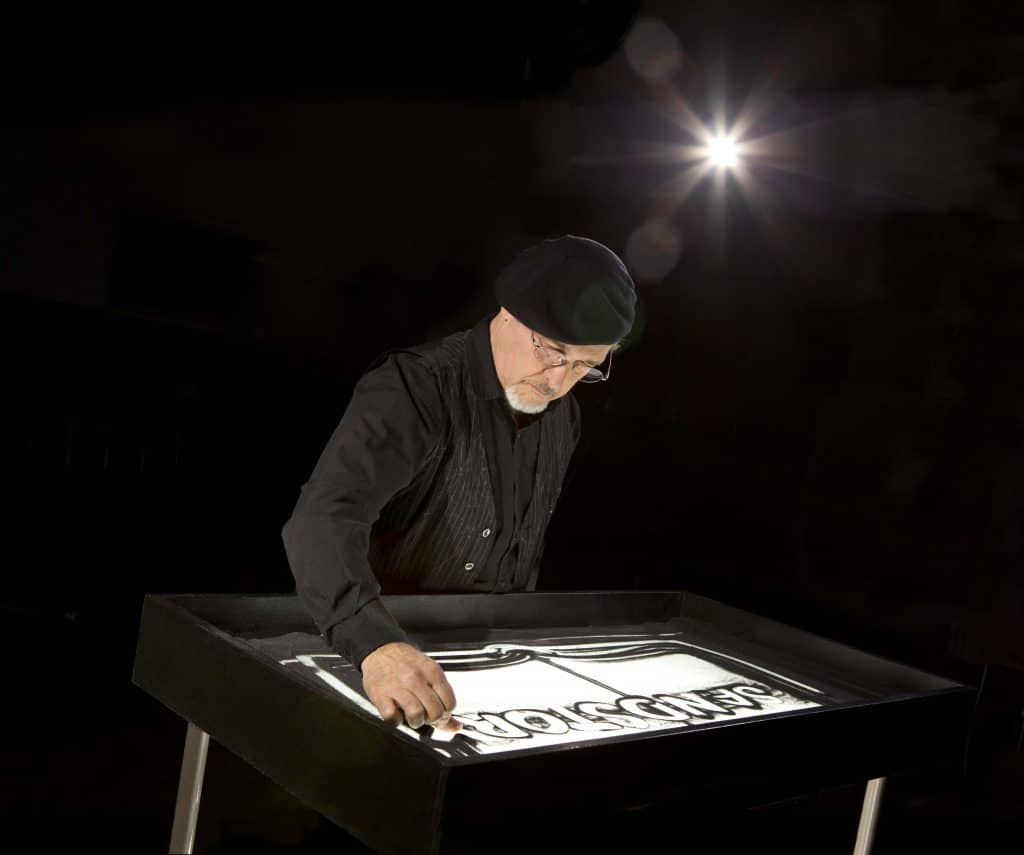 One of the easiest ways you can get maximum impact from your event is by getting a bit of magic to the entertainment segment.

However, there are two kinds of magic: the classic illusion act or the magic coming from emotion.

In the latter category, we can find the most inspirational performances from America’s Got Talent which we would like to highlight in this article. At The Grable Group, we are proud to collaborate with such engaging artists, so we hope you are as impressed with them as millions of Americans have.

If we are talking about instant emotional impact, the inspirational performances from America’s Got Talent have proven impact comes either from an impressive life story or a thoroughly crafted message.

For the latter category, Joe Castillo may be the best act to refer to.

First, it is about the concept – sand painting.  Sand is an extremely versatile material which Joe found as an ideal medium for storytelling.

Second, it is about Joe’s ability to convey a powerful message using a multi-faceted, visually-packed concept.

Third (but not least), it is about the fact the whole concept around Joe’s sand art is grounded in an academic background and in two decades of working in advertising.

So when you put all these three together, you can understand why Joe has made an impact on the AGT stage and, most importantly, far beyond in the entertainment industry.

When Kechi Okwuchi first stepped on the AGT stage, the audience immediately paid attention because they had sensed something special was about to happen.

Then, the Nigerian-born singer told her story as a plane crash survivor and had everyone gasping. However, it was only when she started singing that the true inspirational nature of her performance emerged.

All through her subsequent trajectory to the AGT Finale, she impressed every spectator with her fortitude and vocal skills. 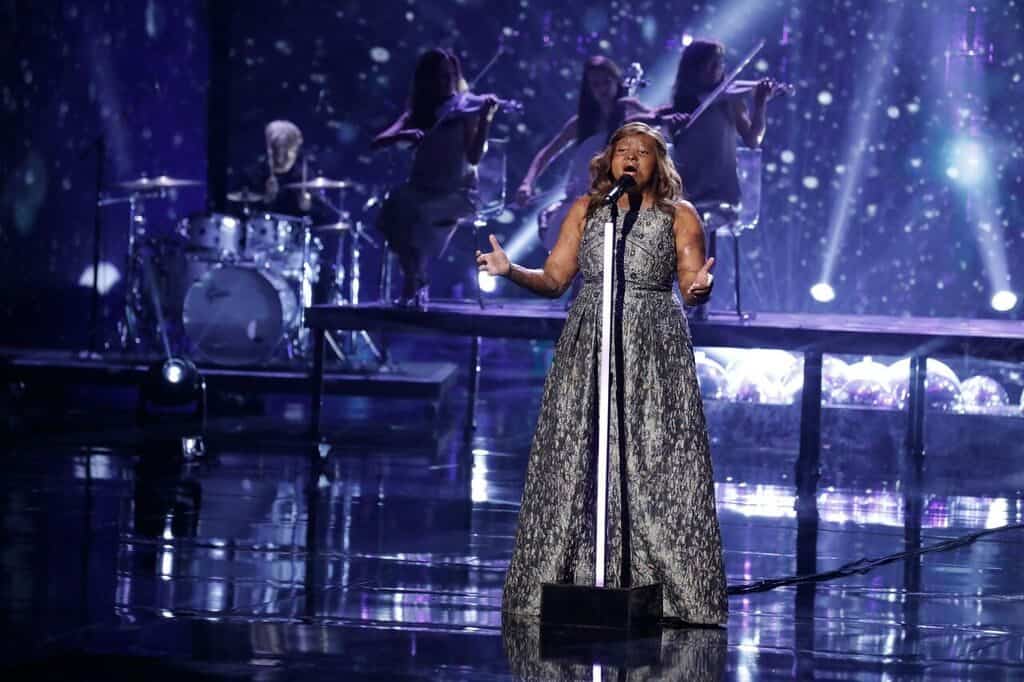 It was obvious that for her, music is a vehicle for expression. Music is what helped her power through the third-degree burns she got from the accident.

So if you need to hire a musician who indeed sings from the heart and has the power of moving others immensely, Kechi is one of the inspirational performances from America’s Got Talent to ask for.

So far, we have got a musician and a visual artist, and now it is time for another entertainment branch to be represented: comedy.

Drew Lynch is an actor who, following an injury which left him with a stutter, decided not to give up his career. He channeled all his talent into mastering stand-up comedy skills. And he also achieved this, gaining the hearts of millions during season 10 of AGT.

Maybe the most inspirational aspect of his performances is the hilarious and self-deprecating way he takes his condition and combines it with observational comedy. This is something people appreciated so much they voted him through to the runner-up position. 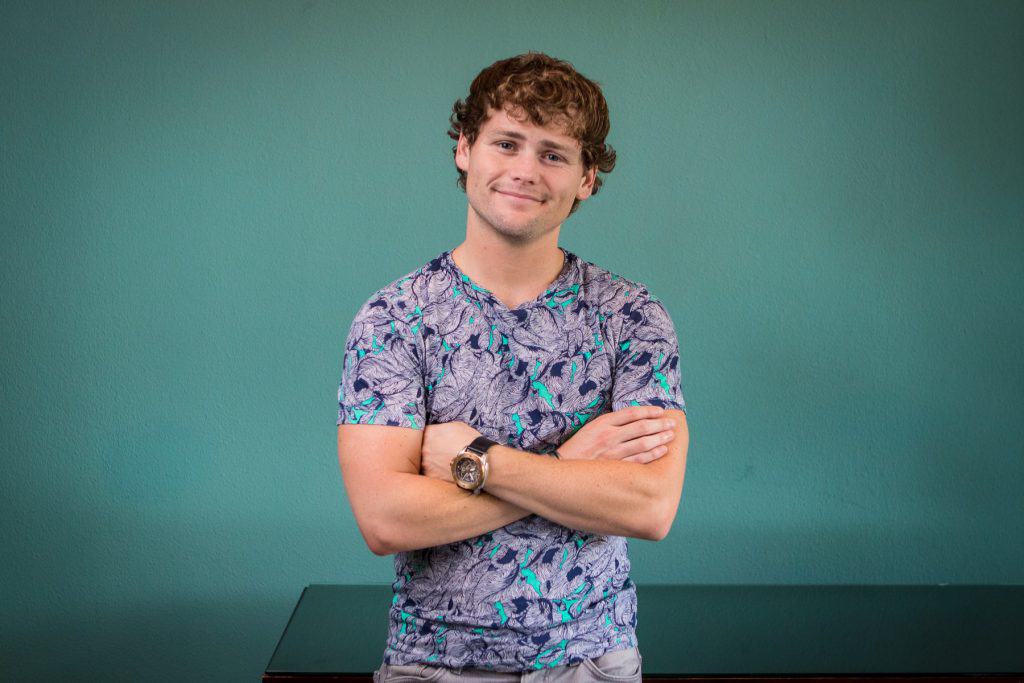 Inspirational Performances from America’s Got Talent to Your Event?

Our performer’s list is chock-full of former AGT participants who left their mark on the show.

So if you want to aim straight and make a real impact, you cannot do much better than calling us at 615 283 0039, exploring the AGT performers list or dropping us a few words here.