In terms of comedy, guests at any type of event are quite likely to have seen it all by now.

So, it takes one of the more uncanny comedians to get people impressed really.

If you are after such rare gems for the entertainment at your event, we hand-picked 4 of them to give you a helping hand with your quest for comedic geniuses.

If you were confused about an M.D. title in an uncanny comedians list, we would like to clarify: Brad Nieder is a comedian, except he is also a medical practitioner with extensive experience in TV production and communication. 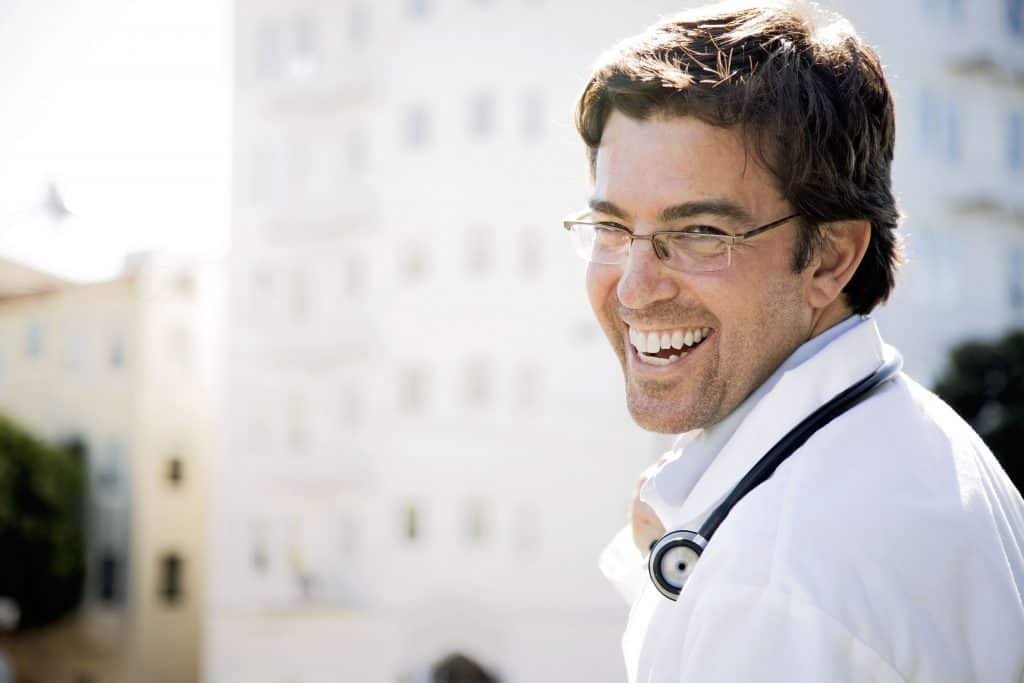 After taking his BA in communication at Stanford University, he completely changed his career path by pursuing medical school.

Then it occurred to him that the healthcare environment needed the concept of ‘medical humorist’ at various medical conventions. So, he took this concept further and grew in this niche by promoting his main talk “Laughter Is the Best Medicine.”

‘Comedy + magic’ is a winning formula in the entertainment world, so it takes a lot for performers to come up with fresh concepts.

Adam Trent, however, managed to establish himself as a distinctive act among fellow comedy magicians.

Also referred to as the new generation of magic, Adam Trent brings to the table a sophisticated show which includes elements like:

This uncanny magician is indeed a breath of fresh air, with surprising elements popping up all over.    His incredible iPhone Illusion a trick that you have to see to believe!

We listed Mike as one of the uncanny comedians in this article because he also is a skilled guitarist, which helps him create an elaborate act. 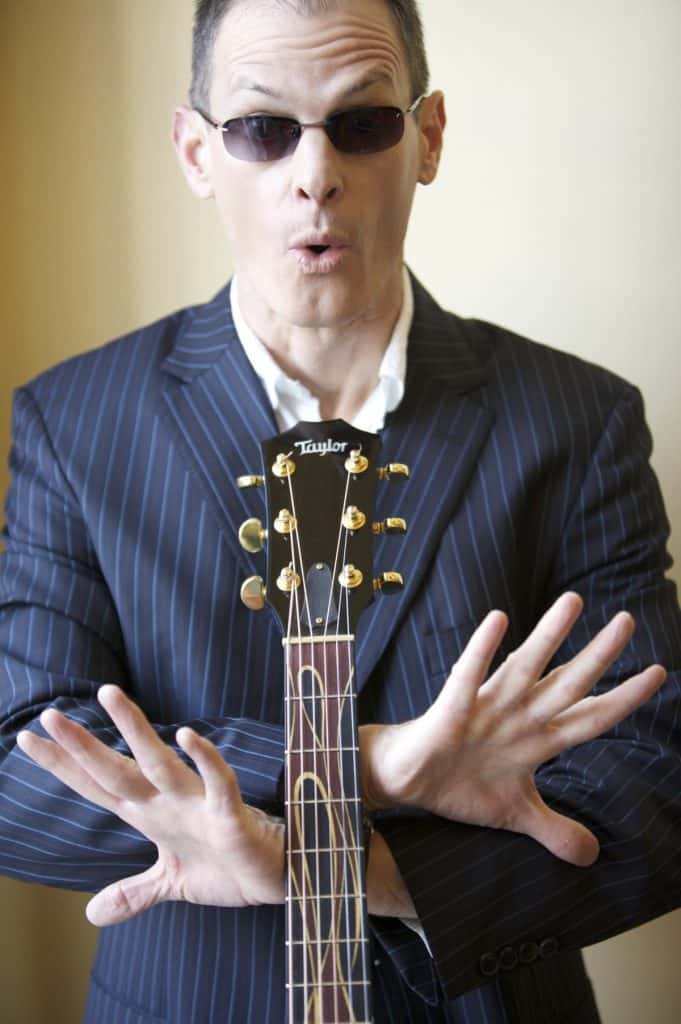 His expertise does not stop here, however. Mike is also an entrepreneur, TED Talk presenter, Carnegie Hall headliner and a Las Vegas, show producer.

So, a Mike Rayburn comedy act will not only consist of good comedy but also varied content.

An uncanny comedians list would be incomplete without a ventriloquist comedian, even just because they bring an extra level of entertainment.

He is a master at mixing a difficult skill like ventriloquism with audience interaction, stand-up comedy, and improv comedy.

It also helps that he is a keynote speaker on communication skills as well. Plus, he is no stranger to the small screen either, with appearances on Good Morning America, PBS, the Today Show or variety shows like Swan’s Place.

If it were for us to sum it up, we would say Steve has all the qualities event planners are looking for in a less common entertainment act.

At The Grable Group, There’s No Scarcity of Uncanny Comedians

Our speaker’s list is growing by the day, and comedians sure are a consistent part of this list. In fact, you can see by yourself if you head over to the Grable Group site.

Also, if you want to keep updated on the latest additions to this list, or on event planning tips and suggestions, we would advise that you subscribe to our newsletter.