Why A Live Performer is the Best Office Party Entertainment Ideas 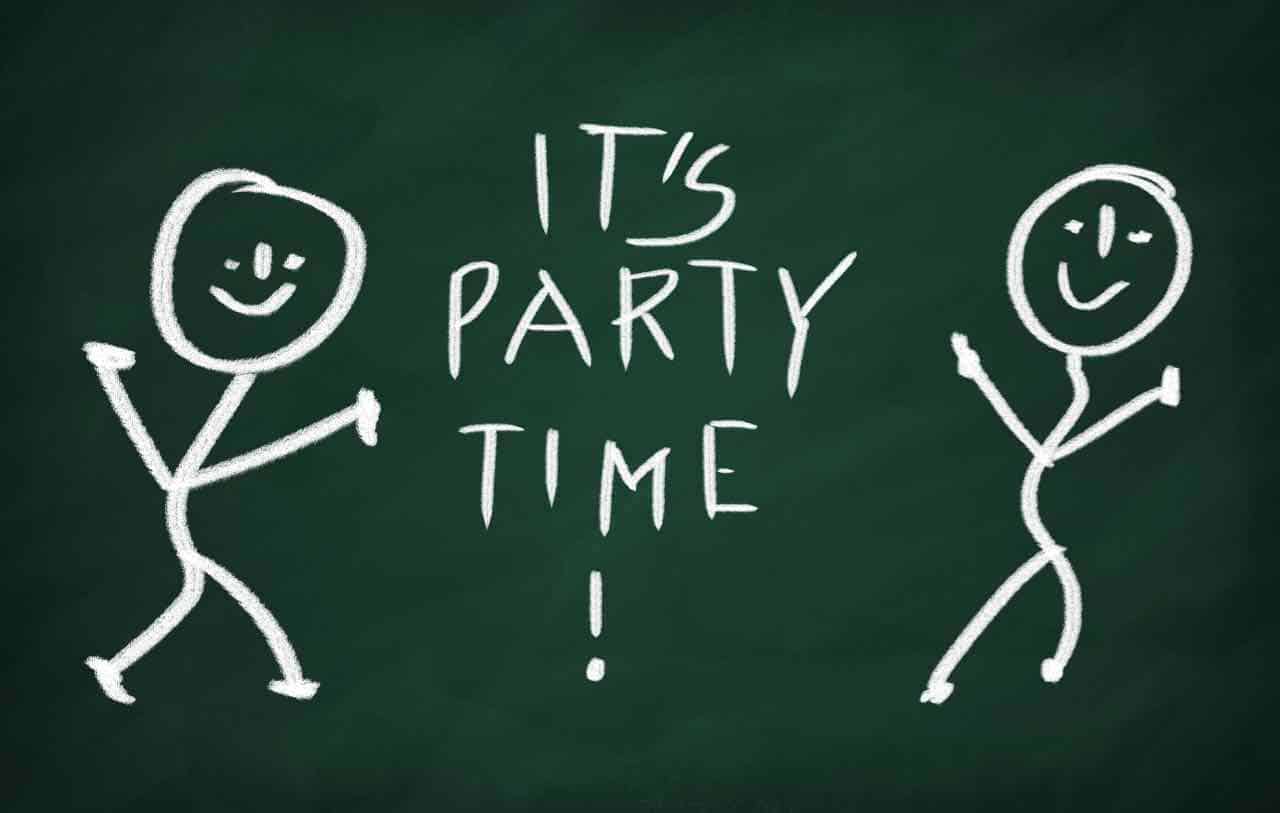 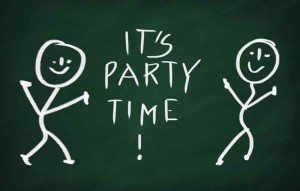 Anyone who has ever been tasked with finding  office party entertainment ideas knows that it is like spinning five plates at once. At first glance, it seems impossible to think of the best entertainment ideas and to organize a party for many different people that will be appealing to all of the guests. However, what is an organizer to do when planning a professional party for so many people? One of the best ways to bring people together is through laughter, and few people bring more laughter than a professional entertainer. Whether they are a comedian, a troupe or a magician, audiences at corporate events love live performers because almost everyone loves to relax and be entertained.

A live performer will make the Christmas party more fun and interactive because they are experts at delighting crowds and keeping people engaged. It will also be more memorable because very few people will remember a background of Christmas songs after the party ends but a cool entertainer will be a topic at the water cooler for weeks. With so many entertainers just waiting to perfect your Holiday party, it would be a shame if you did not check these artists out.

Jeff Allen’s comedy is very observational and inseparable from the jokes hidden in our daily lives. Much of his material is on things almost everyone in the office can relate to: marriage, children, and family members. He has worked many corporate events and gone on tours, television shows, and headlined major comedy festivals across the country. At your office party, he can bring the house down with laughter.

Panic Squad Improv comedy is a team of performers who have over ten years performing for all kinds of professional events. The members of the Panic Squad Improv group are committed to creating a zany and ridiculous atmosphere both on the stage and off the stage. Their commitment to the bit is endearing and hysterical, and most of their audiences ask them back for more.

Simon has loved magic for his entire life and his passion for slight of hand leaves audiences reeling in wonder. Simon has brought his form of magic into the 21st century with his infamous iPad illusions. His specially created apps are designed to startle customers with crazy illusions that leave them in awe.

Ron Pearson - This Is Your Life (Stand Up Comedy)

Ron Pearson is one of the most versatile comedians on the stage. His funny performances compel the world’s most famous comics to perform for their studio audiences. It is not just Tony Danza and Ellen that crack up at Ron’s jokes; he is a favorite for big corporate functions as well. He has done gigs at Pepsi, Toyota, and McDonald’s and some companies liked him so much; they asked him to be in their commercials.

When You Have An Imaginary Friend. Taylor Mason

Taylor Mason is a ventriloquist extraordinaire, and his performances are loved by all ages. His career began on Star Search and since then, he has been working non-stop writing, performing and recording across the country.  Mason should be one of your office party entertainment ideas.

Daren Streblow loves a good joke, so his career as a stand-up comedian was a good move. He started in stand up and has performed at corporate events all over the country. Streblow is also the host of his weekly comedy show that airs in fifty markets across the world.

Scott Wood, a master impressionist, and stand-up Comedian has a comprehensive resume of corporate events, television credits, and club credits to his name. Known as “Mr. Punchline” he can fire off eight one-liners a minute and has been honing his skills for over twenty years. If the guests at the party are the type to enjoy fast paced humor with never a dull moment, he would be a great fit. With Scott’s wide range of impressions, bringing him into the party is like having many performers in one.

Keith Alberstadt has made the rounds of TV and comedy, with appearances on “Last Comic Standing”; “The Late Show” and into the final four of CMT’s “Next Big Comic”. Despite that, he has never lost the sense of self-mockery and down to Earth humor that makes his jokes so human and so popular at events. His routines are a creative mix of witty stories and keen observations that are up to date and tailored to each event.

Bob Stromberg’s sense of comedic timing and physical humor makes him a fantastic live performer at any big office party. In his career, he has wowed Fortune 500 companies, Howard Stern, and theatergoers. When creating his routines he has the confidence in himself to make his performance genuine and completely engage the audience. When he gives a routine at a party or event, he makes every story heartfelt and meaningful to his listens.

If you have been wondering which other Christmas office party ideas people have had floating in their heads, or what your boss is thinking, then you will need the mind reader Eric Dittelman. This talented mentalist does not even need his eyes to use his talent. Partygoers will quickly be entranced by his skill, which has taken him to the semi-finals of America’s Got Talent, the Ellen DeGeneres Show, and many private events.

Women Have Too Many Options. Rex Havens

As a former professor of Business Administration turned stand-up comedian, Rex Havens has long been a fixture of office parties. Through his comedy, he has taken the dry subject matter every corporate communications seminar tries to teach and sets it amid peals of laughter. With the right Christmas office party ideas, managers and employees can become a big happy family and share in that spirit long after the festivities end.

Frank King is part motivational speaker, part stand-up comedian, and all laughs when he gets onstage. Many of his routines are grounded in observations drawn out of his many tours of the United States or the comedy that comes when we learn and grow personally and professionally. He even made it as far as the quarterfinals on the Star Search reality show…before losing to a puppet. When he takes the stage at a party or small event he can inspire and laugh with every story.

When Matt Jernigan performs he draws upon comedic, impressionist, and guitar picking skills—often all at once. Everyone at the party will get a good laugh and just the type of music they want to hear as he strums the guitar and sings in the style of pop, country and rock and roll musicians. He also can pull out all the stops with his impressions of famous voices, making his routine fun and engaging for all ages.

Ross Bennett’s style of smart comedy has taken him from his roots at West Point as the son of a Marine Corps colonel to the heights of the comic world. He has performed alongside Luci Arnaz and on “The Late Show with David Letterman” over the past thirty years. During his routines, he will entertain and amuse audiences with a range of topics and personal observations. His deadpan humor and precise timing will make your Christmas party show to remember.

Bringing a performer to a company event is a great way for employees to relax and bond with each other. A great entertainer will leave the entire office laughing and reminiscing for weeks after the party is over.

With so many excellent performers waiting to go the Holiday party an event to remember, you should have no trouble adding them to your list of Christmas office party ideas. A world-class entertainer can provide endless amusement to the guests and make your office the competition. Plus, it never hurts to be a party-planning hero when office work resumes.  If you are in charge of planning an upcoming office event, and looking for office party entertainment ideas, make the choice to hire a live entertainer and be the hero of the day.