Young Comedians Who Know How to Entertain a Millennial Audience 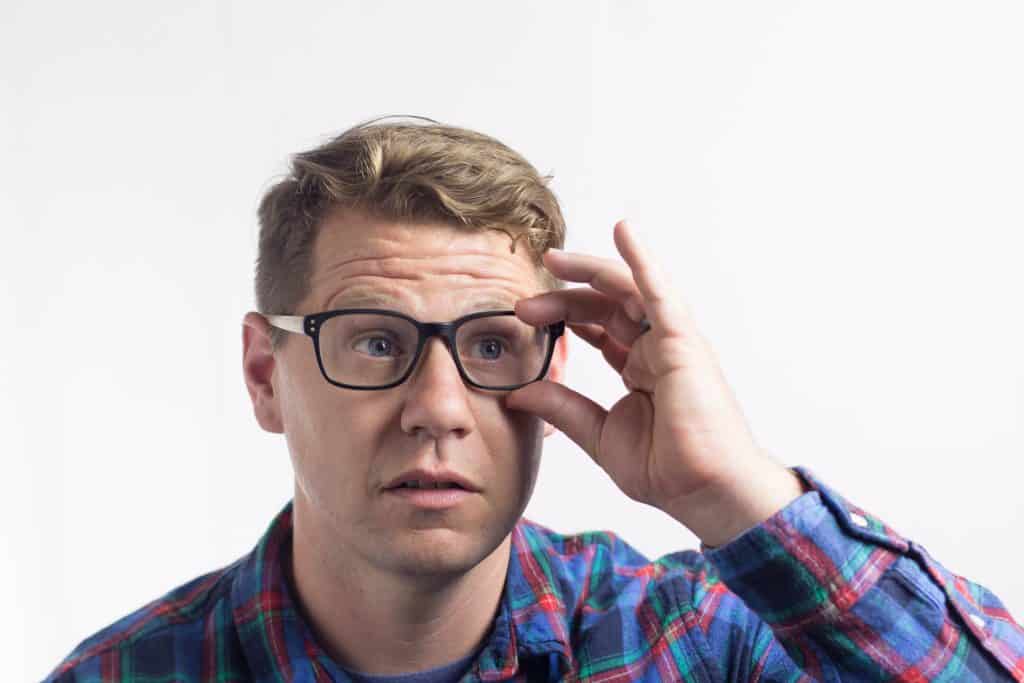 Young Comedians Who Know How to Entertain a Millennial Audience

Sometimes perceived as being less experienced in the entertainment industry, young comedians prove age is not an impediment when it comes to achieving excellence as a performer and mastering the skill of engaging an audience.

On the contrary, many of them are multi-talented people with outstanding stage presence who also have a special flair for packaging their acts in a smart manner.

Plus, they know what it is which grabs the attention of millennial audiences and thus can create relatable acts which address current issues.

At The Grable Group, we appreciate and celebrate young comedians for their potential to deliver memorable experiences – which is why we thought of showcasing a few of them in this article.

Millennial audiences largely respond to performers who are spontaneous and convey an approachable vibe.

Or, in other words, charisma.

So, if you need a charismatic performer on the stage at your event, one of the best picks you could go for is Jeff Civillico.

Jeff has already built an impressive resume which contains achievements like:

However, in addition to these achievements, what’s remarkable about Jeff is his action-packed act (featuring juggling, stunts and fast-paced comedic lines) which will keep the hard-to-impress millennials glued to their seats.

Winner of the San Diego Clean Comedy competition, Dustin Nickerson is one of those lucky people who were able to find their niche early in his career.

Dustin’s brand and what he is amazingly good at is a branch of comedy called observational comedy.

Dustin’s take on everyday issues are not just humorous, but they are also thought-provoking – a combination to which millennials respond well.

The Cult of Essential Oils

Plus, Dustin weaves in another irresistible quality: the self-deprecating vibe of his jokes. Even he recommends himself as ‘the most average person’, which is an element of intrigue many young comedians employ when they want to engage millennial guests.

In the era of video marketing where video content is more and more consumed by audiences of all kinds, it is quite fitting Anjelah Johnson started out in the standup comedy world once her YouTube video ‘Nail Salon’ went viral.

After starring in TV productions and commercials, Anjelah’s career reached new heights once she signed a record deal and created another viral character. Meanwhile, she also recorded two comedy specials for Comedy Central, thus solidifying her status as an acclaimed performer.

What makes her one of the most appealing young comedians is most likely the way she approaches topics millennials can relate to. From issues related to racism to young people’s career struggles, Anjelah’s frank humor leaves everyone entertained.

Each of the three comedians here presented bring something unique and refreshing millennial audiences at events will find easy to relate to.

Luckily for everyone, these young masters of humor are not that hard to find. For instance, The Grable Group has a rich palette of accomplished young professionals you can book.

Ready to browse it and be amazed at their skills?