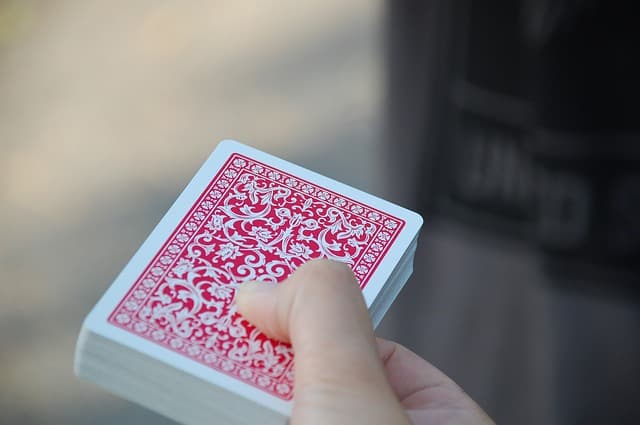 ‘Penn & Teller: Fool Us,’ challenges magicians to perform in front of expert judges Penn and Teller.  The show has featured some incredible acts that baffled even the Las Vegas Headline magician-comedian duo.

Here are four of the best magic tricks from the show Penn and Teller couldn’t figure out! 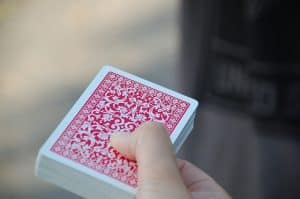 A hip-hop illusionist and magician, Jibrizy found his passion for magic by watching David Blaine videos online when he was just 8-years-old. He knew magic was something he wanted to do for the rest of his life.

So he started watching more videos of the greats of magic, figuring out the secrets behind their magic acts, learning new tricks and perfecting his style as a magician.

Through YouTube and social media, Jibrizy was able to showcase his skills and talent to a broader audience – and from that point on, things took off for the young magician.

On Penn and Teller, Jibrizy presented an incredible trick where he transported a marked coin to a closed sugar packet – and became the youngest magician to fool the two experts.

Illusionist Greg Wilson was born into the world of show business, with his parents being the world-famous pioneers of Television Magic.

Growing up in a family of magicians, Greg found his passion for magic at a very young age and started performing on television alongside his parents when he was only six-years-old.

Now a seasoned professional, Greg masters some of the best magic tricks in the world and delivers a modern act which not only amazes the audience but thoroughly entertains them.

Greg managed to fool Penn and Teller by presenting a classic magic act and giving it an unexpected twist. Plus, he included a massive surprise at the end for which he received a standing ovation.

Watch it in the video below to see the final trick, which made everyone wonder How Did He Do It?

Adam Wilber is praised for being one of the most creative magicians working today.

Another thing that makes him stand out from the rest is his use of PYRO fire shooters, which enables him to shoot fireballs from his hands.

There was no use of fire during his act on ‘Fool Us,’ but his performance stood out, nevertheless.

His comedy-infused act on the show started with Adam inviting someone from the audience up on stage and asking him to sign a dollar bill.

A master storyteller, Adam went on to showcase some of his best magic tricks – including turning pennies into nickels – and tying each trick with a story from his childhood.

For his main trick, Adam managed to change that initial dollar bill into a $100 bill with a single swipe, in front of everyone, baffling Penn and Teller. Take a look:

There’s even an autobiographical movie on his life called Dealt, which depicts Richard’s journey to becoming one of the world’s greatest card magicians, despite him being completely blind.

On “Fool Us,” Richard showed off his incredible card manipulation skills and offered a word-class display of talent.

Watch Richard completely astonish Penn and Teller with his performance in the video below. His sleight-of-hand techniques are downright impressive.

Feature the Best Magic Tricks on Stage at Your Event

Do you have a corporate event coming up and want to look like a rock star in front of your co-workers, boss, or partners by choosing the best entertainment? We can help!

The amazing magicians featured in our portfolio can bring the same level of passion, excitement, and entertainment as the amazing artists featured in this article.