Do you have an event in New York coming up and want to make sure it stands out? Magic can add that wow factor to your event and give guests something to talk about the following day.

Many factors contribute to the success of an event, but among them, often, the entertainment aspect is the most overlooked.

Not having the right performer on stage can affect the audience’s perception of the overall event. For example, having an act that is not engaging may lead to the audience getting bored and even leaving the premises.

The best way to go about this situation is to plan accordingly and hire the entertainer who best fits your event.   However, for that to happen, you need the best magicians in New York, the kind who will astound your audience and leave them gasping with surprise and excitement.

To help you out, we’ve included 8 such artists in this article, so keep reading.

A world-famous entertainer and mentalist, Oz Pearlman will dazzle your audience with his world-class sleight of hand and mind-reading ability. Guests also appreciate him for his natural charm and charisma, which instantly draws you in and keeps you engaged.

You may already know Oz from his appearances on hit shows such as America’s Got Talent, NBC’s Late Night with Jimmy Fallon, or the TODAY Show.

If you want to discover even more of his extraordinary abilities as an entertainer, you should take a look at the video below.

Marco Tempest is one of the best magicians in New York, the kind you book when you want people to remember your event. With his performances, he combines magic and science to create illusions that activate the senses and provoke the imagination of those watching.

Computer-generated videos, music, and stagecraft; Marco uses all these elements alongside magic to turn almost anything one can imagine into reality.

Get to know Marco Tempest better by watching the video below and get ready to be amazed.

David Kwong is one of the best magicians in New York right now, and once, the former head magic consultant for the international hit movie Now You See Me.

He’s known for masterfully creating illusions and puzzles, film, television, and insightful keynotes in which he talks about the principles of illusion.

He’s even written a book about it called “Spellbound” in which he reveals how to bridge the gap between perception and reality in order to be more persuasive.

If you want to know more about the mastermind behind some of Hollywood’s coolest magic tricks, we encourage you to check out the video below:

Born in Tel Aviv, but currently living in New York, Asi Wind is among David Blaine’s chief consultants – and one of the best mentalists working today.

He’s also the winner of the Merlin Award for the most original show (previously awarded to Penn & Teller and David Copperfield).

With his performances, Asi pushes the limits of what’s possible to new extremes, leaving his audiences entirely baffled by what they’ve seen and experienced.

Curious to see him in action? Take a look at his performance from ” Penn & Teller: Fool Us” captured in the video below:

Based in New York City, Doug McKenzie is an innovative magician and mentalist whose internationally-acclaimed performances combine magic with technology to push the boundaries of the imagination.

Phones, drones, iPads, artificial intelligence, and lots of code – all come together to create a unique, highly interactive magic show which captivates audiences and leaves them wanting more.

If you want to learn more about Doug McKenzie, make sure to check out the video below:

Eric Dittelman started his career as a comedian and improv performer. However, Eric would find his true calling in mentalism as one of the best magicians in new york.  As a mentalist, Eric specializes in mind-reading, always getting reactions from the audiences by predicting what they’re thinking. Not only that, but Eric also draws from his background as a comedian to make his act more entertaining.

Eric’s unique combination of mentalism and comedy has taken him on some of the biggest stages in the world, performing on America’s Got Talent and Penn and Teller’s hit show, Fool Us.

For many years, Matt Holtzclaw has been one of the most respected sleight of hand magicians from the New York magic scene.

He is a hard-working performer and even runs his own entertainment company, allowing him to manage up-and-coming talent.

As a performer, his shows have been lauded by clients for their uniqueness – which Matt strives to maintain, being out there to offer guests an experience they will not forget any time soon.

Prakash Puru is a mentalist and close-up magician who can be found performing at high-profile corporate events or private parties.

Apart from other magicians, Prakash deliberately avoids appearing in videos. He doesn’t even advertise his services; instead, he is relying on referrals and a repeat clientele.

This intentional discretion is entirely part of his act, to surround his shows in an aura of mystery.

Eric Jones’ name may ring a bell for many, as he’s a close-up magician who has reached celebrity status. Due to his appearances on Penn and Teller: Fool Us and America’s Got Talent, he has come to be one of the most well-known entertainers in the country.

It’s worth mentioning he has managed to fool Penn and Teller, both of them admitting they weren’t able to figure him out.

Eric’s magic comes from his sleight-of-hand techniques, and with his incredible digital dexterity, he can use any regular object to perform a set of dazzling tricks.

His shows are very engaging, fun, and perfectly tailored for a corporate audience – making him one of the best magicians you can hire for any event in NYC.

Contact Us Today to Hire the Best Magicians in New York

At the Grable Group, we manage some of the most talented magicians in the entertainment industry right now. Reach out to us today at (615) 283-0039, and we’ll put you in contact with the best entertainers you can book for your events.

We’re excited to work together and help turn your event into a memorable experience. 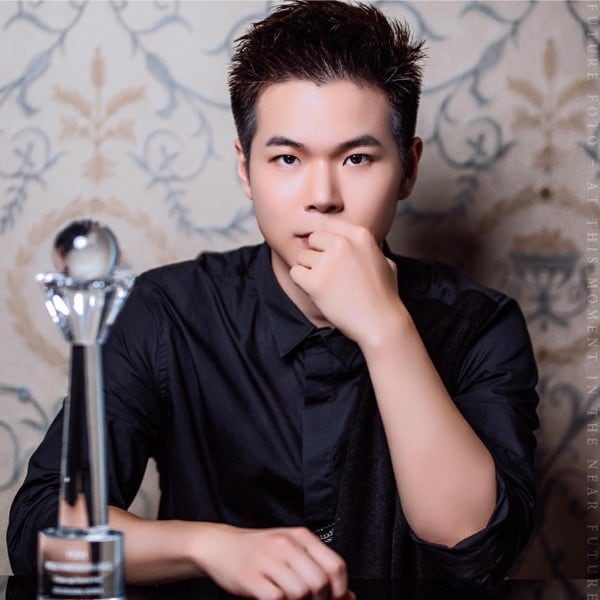 For almost a decade, Penn & Teller: Fool Us has showcased some of the finest displays of magic in the entire industry. To give you a glimpse of some of these spectacular acts, we have compiled a list of captivating magicians that you should consider checking out....

END_OF_DOCUMENT_TOKEN_TO_BE_REPLACED 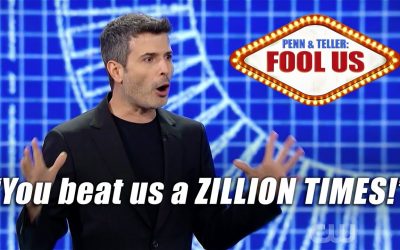 Want to Hire a Top Magician for Your Next Event? 5 Talented Entertainers

A well-planned entertainment segment can elevate an event that's going well - for this reason; it's important to be mindful of the entertainment provided to the guests and hire talented entertainers. Out of all forms of entertainment, we believe that magic is the most...

END_OF_DOCUMENT_TOKEN_TO_BE_REPLACED 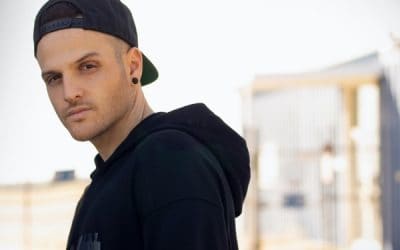 The entertainment you decide to showcase at your events can make or break the experience of your guests. Hence, choosing the right artist to work with is paramount if you want to impress your attendees and keep them talking about the event well after it's over. So, if...