Make Your Event Stand Out with an Impressive Magic Act 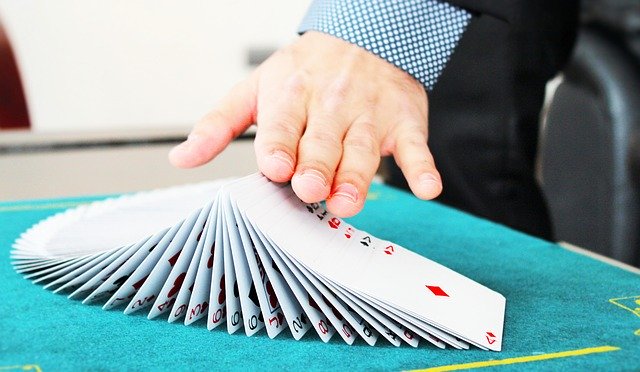 If you are interested in breathing new life into your corporate events, then have you ever considered using magic?

If you have a corporate event coming up and want to entertain guests uniquely, booking a magic act is an excellent idea. Magic shows can add an extraordinary charm to your event and fill guests with a tremendous level of excitement.

Not using it in the literal sense, but in the sense that you could make a magic show as part of your event’s central theme. Corporate magic has always been a crowd favorite – from simple card tricks to boxes sawed in half.

With so many options to choose from, how do you pick a magician sure to offer unforgettable moments to your audience?

In the following article, we will showcase 6 magicians and their impressive magic act. So we hope it will convince you that a corporate event and magic go surprisingly well together!

Book the Best Magic Acts for Your Events

Guy Bavli is a corporate magician who can make your guests question reality. His tricks are both mind-boggling and entertaining, and this has brought him immense success.

He became infatuated with illusions from a very young age. As a child, he’d see the great Uri Gellar perform a spoon bending trick on TV, and this would have a profound impact on Guy’s life. 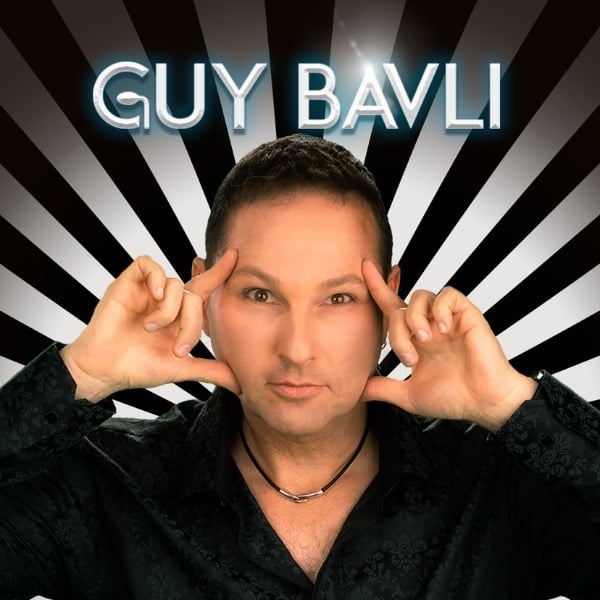 He dedicated his life to magic, starting by performing basic tricks on friends, family, and at school. Then slowly moving to perform in small clubs – which would later become sold-out shows!

Guy repeatedly claims he has no superpowers, but seeing him perform will surely make you disagree – it has to be something supernatural!

Etienne Vendette is a former Cirque du Soleil magician. Nowadays, he’s taken his skills a step further and has become a stage-show magician, holding his performances across the entire world.

Part of Etienne’s incredible show consists of his awe-inspiring magic act. However, it’s crucial to mention that Etienne is also a professional speaker, having even a CSP in motivational speaking.

By combining his two skills, Etienne can create a fantastic experience, combining bits of magic and mentalism with powerful speeches.

His program is aimed at helping the audience develop a sense of self-confidence, while his tricks will serve as a metaphor and a vessel for Etienne to better communicate his messages.

If your guests require a morale boost, Etienne’s fusion between inspirational speeches and spellbinding magic tricks will surely deliver the goods!  Once you see him you will want to book this impressive magic act.

Tom Burgoon is a performer who combines magic and comedy to create a memorable and entertaining experience. He has performed shows across the entire U.S., delighting audiences with a fun dose of magic.

Tom’s career has spanned almost four decades, and he has had the chance to perform both on land and sea, from small venues, private club shows to large cruise line performances. 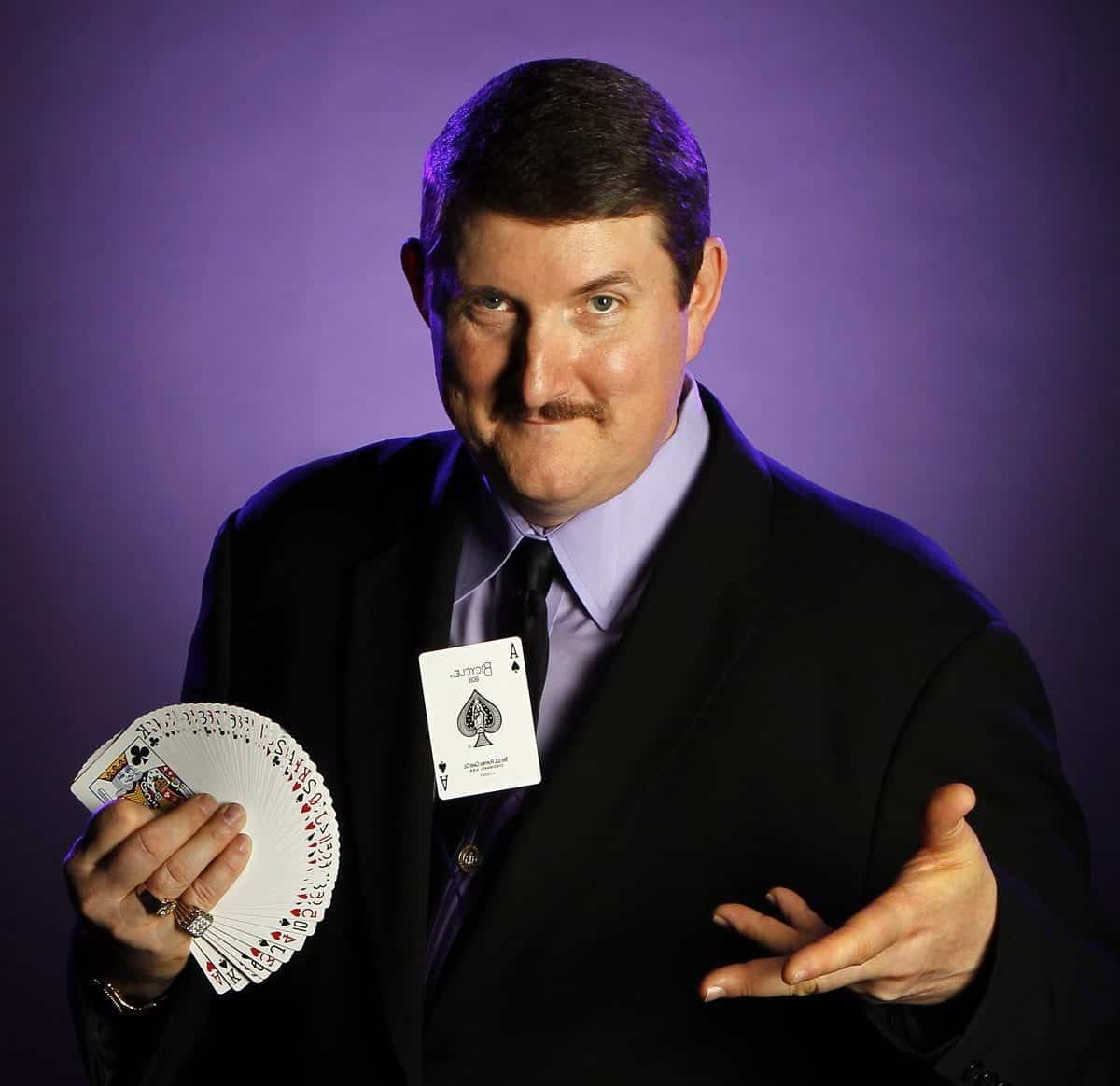 He has worked with many corporate clients, such as 3M, Coca Cola and has even performed shows for NASA.

Tom’s show is comprised of many segments, which include both elements of magic and stand-up comedy. Some of his programs include hypnosis, close-up magic, as well as many instances of motivational speaking.

His performances are an excellent fit for dinner events or corporate meetings, where you’d want the atmosphere to be relaxed and very welcoming!

Tommy Wind was only seven years when his grandfather showed him his first magic trick, causing him to fall in love with magic. From that point on, Tommy became devoted to learning everything he could about this art form.

His commitment and passion for magic translated into him building a fruitful career as a top magician, a career that led him to perform for a wide array of audiences from all over the country.

One of the things which make him stand out is the fact that Tommy is also a skilled musician. The young magician plays both the piano and the drums. So, in addition to mind-boggling magic, his shows are filled with music and spectacle.

Plus, Tommy is also one of the most versatile entertainers working today, with a style that ranges from close-up magic acts to mentalism and grand illusions.

Take a look at the presentation video below to learn more about him and what he can do on stage at your event.

Jason Bishop is a young illusionist whose work will astound you.

Fascinated by magic ever since he was a little boy, Jason grew up to become an award-winning international illusionist and the youngest person to win the Magician’s Alliance of Eastern States Stage Award.

His high-energy, dynamic shows encompass modern music, fast-paced impressive magic act, sleight of hand, and audience participation.  By showcasing an impressively-diverse array of talents during every one of his performances, he leaves audiences wanting more.

Curious to see him in action, as well? Then make sure to check out the presentation video below.

Tim Kutch is a master of illusions from Pittsburg, Pennsylvania, who specializes in providing best-in-class entertainment for corporate events.

Tim has an innovative and stylish brand of magic, which is sure to leave audiences in awe and add a hearty dose of excitement to any event.

Another thing you should know about him is that Tim is known for his remarkable showmanship and undeniable stage charisma.

Check out the video below to gain a better understanding of his style as a magician, and get ready to be thoroughly impressed.

Add an Impressive Magic Act to Your Event’s Line-Up

Magic is very entertaining to watch, and it can make every occasion feel one of a kind. This is why, if you want your event to stand out and be remembered by your guests, then be sure to have an amazing magic act as part of the main show.

From close up magicians to mind readers and comedy magicians, we have a wide range of professional magicians you can book for your next event.

Start browsing through our variety of magicians right now, and don’t hesitate to contact us at (615) 283-0039 in case you have any questions.