Watch: 4 Magic Acts that People Loved on “Penn and Teller: Fool Us” 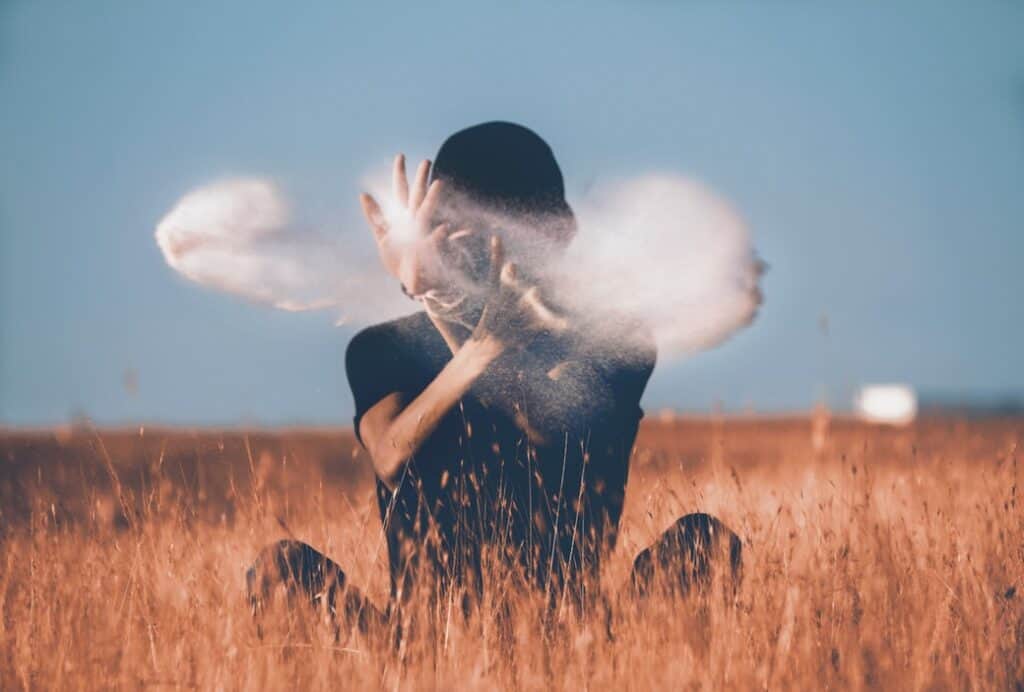 “Penn & Teller: Fool Us” offers viewers an exclusive chance to get to know some of the world’s greatest magicians, as well as gain some insight into their arcane techniques.

There were many valuable tricks throughout the show’s 6 seasons, but for this article, we included four performances, which were an absolute hit with the audience.

All of these terrific magic acts are different, yet have one important thing in common. They all managed to fool one of the industry’s most recognizable pairs: Penn and Teller. Keep reading.

Born in Germany and trained in New Zeeland, Timon Krause is now based in Amsterdam, The Netherlands.

However, as the youngest mindreader to ever be awarded the ‘Best European Mentalist’ title, Timon has traveled all over the world with his magic show, dazzling audiences with his interactive magic performances and his great stage charisma.

On “Penn& Teller: Fool Us,” the young magician brought his A-game and became the first German national who managed to fool Penn and Teller on the show. Watch Timon’s entire performance from the show in the video below.

Penn & Teller Get Fooled // Timon Krause on Fool Us

An ingenious illusionist born in Israel, now living in Vancouver, Vitaly Beckman is known for his surprising magic tricks, which range from making photographs and paintings come to life to erasing audience members from their own driver’s licenses and pictures.

The incredibly talented magician also managed to fool Penn and Teller with his humor and innovative magic acts – proving once more than his style as an illusionist is genuinely one-of-a-kind.

Check out his routine from the show in the video below and get ready to be blown away.

Mahdi Gilbert is a Canadian professional sleight of hand card magician, a motivational speaker, and an award-winning artist.

Fans from all over the world appreciate him not only for his incredible talent and skill but also for his perseverance, determination, and positive attitude. Born without hands and feet, Mahdi had to invent pretty much all of the techniques he uses in his mind-boggling illusions.

His way of doing magic is one you won’t be able to find in any traditional books which teach magic, and on “Penn& Teller: Fool Us,” Mahdi used that in his favor to fool the two judges.

Check it out in the video below:

Born and raised in Ecuador, now living in Los Angeles, Siegfried Tieber is a highly-praised illusionist who specializes in sleight of hand magic.

As a performer, Siegfried believes magic acts have a tremendous power to generate intimate experiences. And that’s one of the things his audience appreciates most about Siegfried: his ability to not only present interesting magic tricks but also create an experience around it which everyone can enjoy.

On “Penn & Teller: Fool Us,” Siegfried stayed true to his style as a performer and took both the audience and the judges on an extraordinary, mysterious journey into the world of magic.

He’s probably one of the most eccentric, quirky magicians to ever be featured on the show – and the audience loved every second of it. Take a look:

We’ll Provide the Best Magic Acts for Your Event

If you have an event coming up and want to treat your guests to top magic, then you’ve come to the right place.

Here at the Grable Group, we manage more than 1,500 best-in-class entertainers, including some of today’s most praised, most beloved magicians.

Start browsing now to find the perfect entertainment for your next event, and don’t hesitate to contact us at (615) 283-0039 if you have any questions.