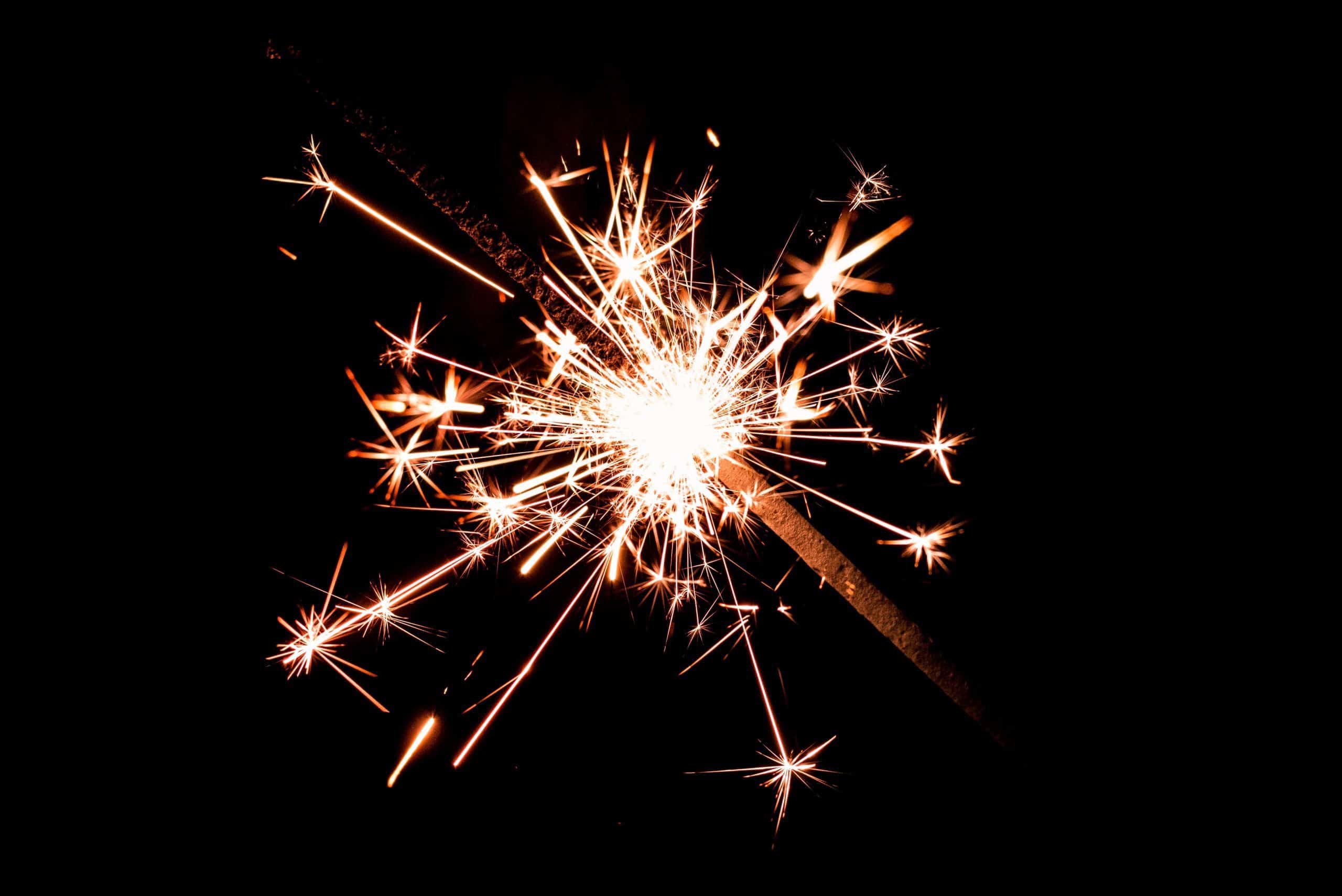 There have been no less than 14 seasons of America’s Got Talent so far, yet the show never ceases to surprise its audience thanks to the incredible performers who compete every year.

It’s safe to say that magic acts are a defining part of the show’s history, and in the following article, we’ll look back at some of the most memorable performances from the show.

Before becoming a full-time entertainer, Oz Pearlman used to work on Wall Street.

However, the cutthroat corporate lifestyle wasn’t for him, so he decided to leave a steady paycheck and pursue his dream of becoming an entertainer.

Oz launched his magic show in 2004, which was a hit with both audiences and critics. Since then, Oz Pearlman has performed for top politicians, celebrities, and Fortune 500 companies.

In 2015, he decided to try something new and audition for America’s Got Talent.

During the auditions, he showcased a series of mind-boggling mentalism tricks, including one that involved “reading” one of the judges’ minds about a personal fact from her own life.

Everyone was flabbergasted. You can watch Oz Pearlman’s full audition on the show in the video below.

AGT has featured its fair share of magicians and mentalists, and the ones who truly stand out are those who bring something new to the table.

A one-of-a-kind theatrical magician and mentalist, Derek Hughes managed to stand out from the rest thanks to his incredible sense of humor.

The way he managed to incorporate comedy into his magic acts made him a hit with the audience, and Derek ended up finishing the competition in the bottom 5 of the Top 10.

For his audition, Derek had the judges pick a card from a deck and created the illusion of the deck vanishing into thin air.

He then revealed that the deck was actually inside his pants. Check out his audition in the video below, and get ready to laugh and be amazed!

Derek Hughes: Comedic Magician Pulls a Card Out of His Butt - America's Got Talent 2015

3. Collins Key Teleporting a Dollar into a Popcorn Bag – Season 8

Collins Key was only 16 years old when he auditioned for America’s Got Talent. At the time, he was one of the youngest magicians to ever perform on the show.

Collins nailed his audition and managed to get into the finals of the competition.

Despite his young age, the young magician dazzled the judges with his charisma and the confidence he displayed on stage. Plus, with each one of his performances, Collins proved that he is an incredibly slick and creative magician.

All the tricks that he performed were amazing, but there is one in particular that people still talk about. The method involved him burning a dollar bill and then making it appear inside a sealed bag of popcorn.

Check it out in the video below.

Making it big on AGT is a dream come true for many of today’s performers. Mat Franco managed to achieve that when he became the first-ever magician to win America’s Got Talent.

Mat Franco impressed both the judges and viewers at home with his unique performance style that blends college humor with shocking magic.

His undeniable stage charisma, interactive acts, and his ability to captivate the audience’s attention throughout his performances took him into the finals of AGT.

Watch it in the video below.

The Best Magic Acts from America’s Got Talent – at Your Event!

If you have an upcoming event and want to provide your guests with the same level of entertainment that you see on AGT, then why not hire a performer who can make this a reality?

The Grable Group can provide you with top-quality entertainment, as seen on AGT.

If you want to book any of the incredible performers featured in this article, go ahead and give us a call at (615) 283-0039 as soon as possible.