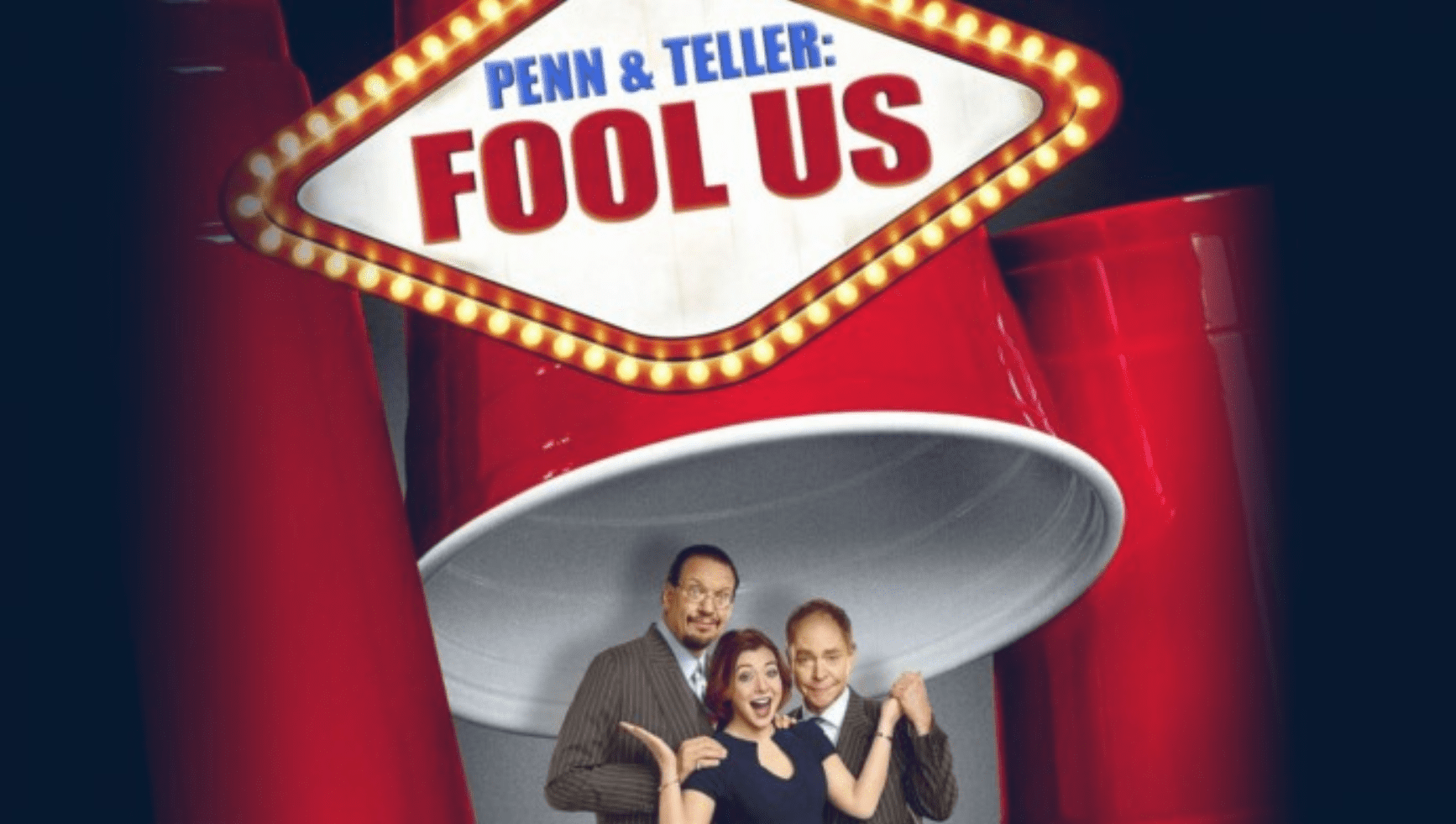 Fool Us is perhaps the world’s most famous magic TV show. During its 8 season run, it featured some of the most incredible magicians that audiences ever saw.

If you’re organizing magic even and want the same quality level as seen on Fool Us, then you have found the right place. This article will showcase a few magicians from Penn and Teller’s show you can hire for your special events.

The first season of Fool Us was seen more as a novelty. Yet, throughout its whole run, it had incredible success. In the wake of all this success, the show was greenlit for a second season.

Among the first magicians featured in the second season was Kostya Kimlat. While the audience wasn’t sure what to expect, they learned that Kostya wasn’t any run-of-the-mill performer.

He came to the stage enthusiastic and confident that he would fool Penn and Teller. After sitting with them at a table, he performed a sleight-of-hand technique that puzzled them. Eventually, after a heated discussion, both masters conceded that they couldn’t deduce how Kostya performed his trick.

On stage, Kostya is a bit atypical as a magician. Unlike any of his fellows, he takes his time to explain how tricks are done. He doesn’t go on to blatantly reveal the secret, but more like he goes in-depth about the technique so that people can better understand how magic is performed.

Wayne Hoffman is one of the industry’s top mentalists for special events. He is a versatile performer that combines magic, psychology, and body language to deceive guests and questions their beliefs.

He’s also an accomplished speaker and bestselling author. His book “Mind Candy: The Power and Potential of the Human Mind” is a deep dive into how we can take ownership of our actions and make decisions that will radically change our lives.

Wayne’s popularity also extends into television. He has made numerous appearances on popular TV shows such as The Ellen DeGeneres, Britain’s Got Talent, and Fool Us.

He was one of the most outstanding magicians from Penn and Teller’s show, managing not only to fool the hosts but also being praised for doing mentalism in a very modern way.

Steven Brundage is probably most known as one of the finalists from the 12th season of America’s Got Talent. Before that, he was an internet celebrity after a video he posted became viral.

However, few people remember that back in 2015, Steven was among the first wave of magicians from Penn and Teller’s: Fool Us.

Steven performed a trick during his set that had him handing a Rubik’s cube to the hosts while he had another one for himself. He would do all sorts of tricks with his cube, while the other would stay on the table beside Teller. He would then ask Teller to hold the cube while he attempted to solve it from a distance.

This did not work, as the cube was still shuffled. However, that was Steven’s intention all along because when he revealed his cube, it was the same shuffled pattern as the one Teller was holding.

Steven’s success started to snowball following these antics, and he became an in-demand performer overnight. He was highly requested to appear on TV shows and to perform for live audiences at special events.

David Parr is a world-renowned magician who has dedicated his life to sharing the intrigue and mystery of magic with audiences worldwide. He founded and starred in Chicago’s longest-running magic performance, which was named one of the best nine magic shows in the country by the Travel Channel!

It’s clear that David is a highly praised performer, but just how good is he as a magician?

In 2017, he was a guest during Fool Us’ 4th season, where he went up against the masters themselves. David showcased his incredible card magic in front of Penn, Teller, the audience, and millions of TV viewers.

His trick, which he calls “Follow the Leader,” involved him performing various activities with a deck of cards, which show host Alyson Hannigan had to repeat. In the end, they exchanged the decks between them and had to pick one exact card out of the decks – and it turned out it was the same card on both ends.

Work With Magicians From Penn and Teller for your Special Events

We at the Grable Group can get you in contact with some of the industry’s top magicians and help you throughout the booking process. 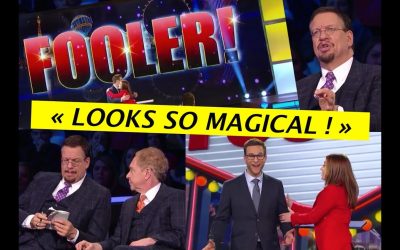 What Was Penn and Teller’s Reaction to These 4 Incredible Magicians?

Penn and Teller are recognized as two of the best magicians in the entertainment industry. But despite their tremendous experience in this field, there are still magic tricks that leave them scratching their heads. The best part? We get to see their reactions when...