Who Has Fooled Penn and Teller? 4 Gifted Magicians Who Are Hard to Forget 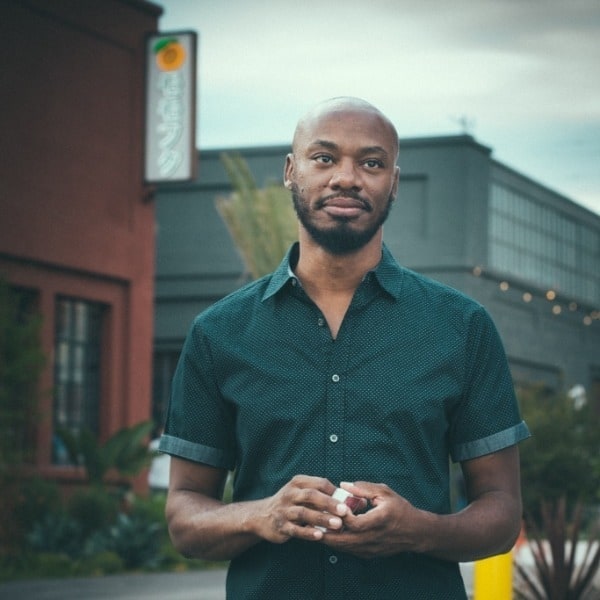 Penn and Teller are successful magicians themselves. They don’t fall for amateur magic acts. It takes incredible talent to create a trick that the most highly-praised illusionists in the United States cannot figure out.

Over the years, some of the world’s best magicians have showcased their skills on the show hoping to trick the beloved duo, but few of them succeeded.

This article will present you with four gifted magicians who have managed to outwit masters Penn and Teller. Here’s what you should know about them!

Marcus Eddie is a great performer, consultant, and magic creator. He uses his skill to construct intricate illusions which puzzle audiences and leave everyone scratching their head.

Even though his first appearance on the show didn’t get him the Fool Us trophy, the magician didn’t give up and returned during Season 6 with a new act which he insistently proclaimed as “not a card trick.”

This time, victory was when Penn couldn’t figure out how Marcus managed to fill an empty card box with a full deck of cards with little to no effort.

Contestant Emily Victoria was still a psychology student when she participated in Penn & Teller Fool Us.

During the show, Emily studied Alyson’s gestures and asked her a few questions, with the hope of guessing which song (on her phone) the beloved presenter liked the most. After she delivered the correct answer, Penn and Teller tried their best to guess, yet in the end, they had to concede that Emily’s method was indeed a mystery to them.

With the Fool Us trophy on her shelf, this young contestant can say she finished her senior year remarkably.

Raffaele Scircoli is perhaps one of the most gifted magicians in the field of bizarre and psychological magic. His mysterious and astonishing demonstrations not only amaze the audience but thoroughly entertain them.

While he was on stage on Penn and Teller, this Milan native performed a voodoo doll magic act in which he became the puppet master of a volunteer. This trick made him one of the most unforgettable acts in the show’s history.

It was even more impressive when the industry’s most recognizable pair couldn’t figure out how he did it.

After a decade of performing as a stand-up comedian and TV showman in Spain, Javier Botía decided to become a world champion in mentalism as part of his treatment to overcome stage anxiety.

He succeeded and made one last stop on the beloved Penn and Teller: Fool Us show.

The trick that Javier used was a composite of many art forms, as he also implemented elements of comedy and storytelling. His combination of mentalism and humor was well received by the audience and managed to change the boring image of the traditional mentalist.

Javier impressed the legendary duo with this innovative performance and left home with the Fool Us trophy.

Gifted Magicians Leave a Lasting Impression on Penn and Teller

It’s no easy task, but the top magicians we’ve included in this article have managed to outsmart Penn &Teller and provide the audience with a performance that is hard to forget.

Magic will remain one of the best methods of entertainment out there, and if you are looking to spice things at your next social gathering, hiring a magician will do just that. 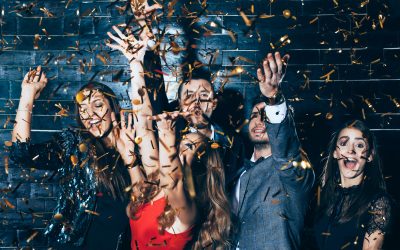 4 Do & Don’ts for Your Next Office Holiday Party

An office holiday party is an event that many people look forward to all year long, as it's an excellent opportunity to spend quality time with colleagues outside of the work environment and have some fun. Furthermore, it's also a chance to build trust, increase...

END_OF_DOCUMENT_TOKEN_TO_BE_REPLACED 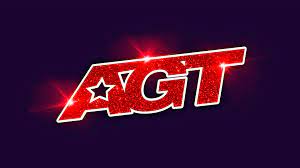 America's Got Talent (AGT) consistently introduced audiences to hundreds of incredible magicians throughout its 17 seasons. They ranged from card magicians to mentalists and underwater escape artists, and many of them left us scratching our heads — in the best way...

END_OF_DOCUMENT_TOKEN_TO_BE_REPLACED

Popular Magicians on ‘Penn & Teller: Fool Us’ – Where are They Now?

'Penn & Teller: Fool Us' is a competition television show where magicians from all over the world appear in front of Penn and Teller, a renowned American magician-comedian duo, perform tricks. After each performance, if Penn & Teller cannot figure out how a...