Want to Surprise Your Guests? Book One of These Top Illusionists 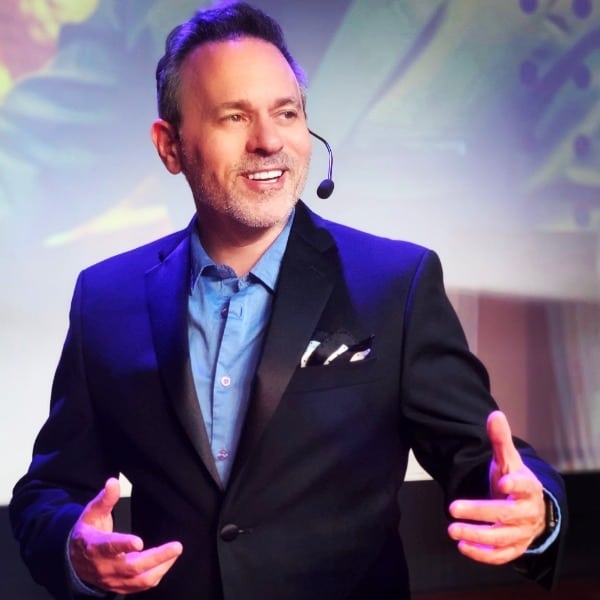 Whenever you hear the term “illusionist,” you’d be hard-pressed not to think about a performer pulling a rabbit out of a hat.

There is so much more to it than that. An illusion show is more than just smoke and mirrors.

To illustrate this point, we picked some of the top illusionists in the industry to showcase how their performance can be an incredible experience for your guests.

Scott Alexander is the result when you combine the skills of an educator, a motivator, a mentalist, and an M.C. He is an entertainment powerhouse who can put on an incredibly funny magic show.

His act is a fusion between motivational speaking, comedy and close-up magic. On the one hand, he uses his sardonic sense of humor to convey a powerful and motivating message. So on the other, he dazzles the audience with an impressive array of illusions. 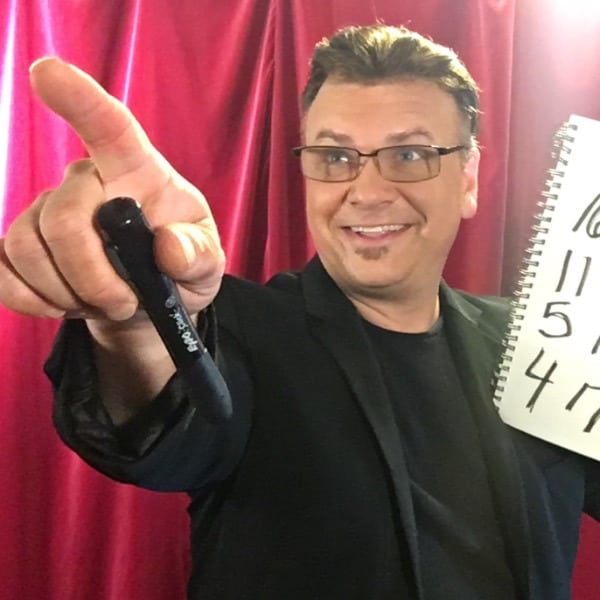 Also, when it comes to magic tricks and illusions, Scott has an entire arsenal up his sleeve. These can range from the classic sleight of hand tricks to some very intricate disappearing illusions.

The audience will have a wonderful time seeing him perform on-stage. That’s because Scott is an accomplished showman; his laid-back and down-to-earth personality make him a crowd favorite.

Perhaps he is most known as the voice actor for many hit animation series, such as “Digimon,” “Akira” and “SpongeBob SquarePants.” However, Joshua Seth is also one of the top illusionists in the industry.

During his shows, he uses mind-blowing tricks to wow the audience. But not only that, his ultimate goal is to bring out the innovator in all of us.

He is convinced that every individual has immense creative potential. Due to the distractions and the burdens of everyday life, it remains dormant. And Josh seeks to tap into that well of creativity.

He employs all manners of marvelous techniques to demonstrate to his viewers they can all be innovative and think differently.

For example, his shows include sessions of mind-reading, live predictions and more.

Josh is a perfect fit for any audience, either corporate or non-corporate. Also, with his abilities, you can be sure your guests will have an absolute blast!

With a goal to boost employee productivity by stimulating engagement, motivation, and communication – Corey Pruitt is the man who can reignite the passion of anyone in the workplace. 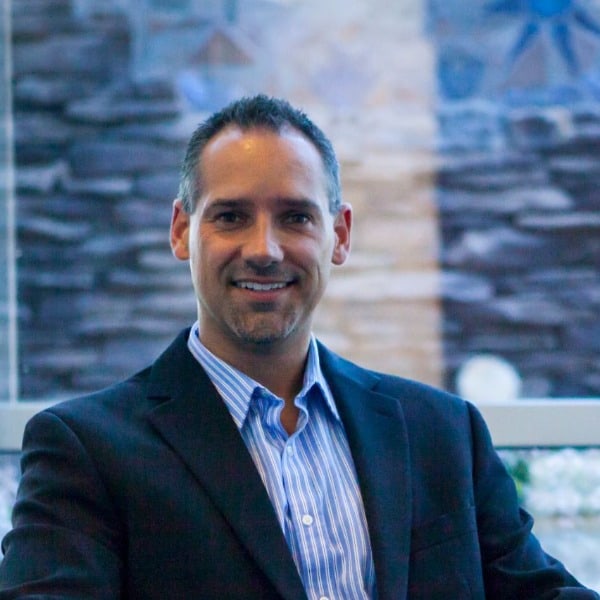 During his shows, he uses elements of story-telling and personal anecdotes to convey a strong message to his listeners. Not only that, but he can reinforce his message by performing mind-boggling tricks.

His act includes sessions of mentalism, in which Corey always manages to take the audience by surprise.

His knowledge of the human psyche and mastery of magic tricks make him one of the top illusionists in the game. That is why, if you want to pump up an audience, then Corey is the right man for the job!

Want to Book Top Illusionists for Your Event?

People always enjoy a good magic trick, but it’s even better when it comes packaged with the humor of the highest quality and a life-changing perspective.

If you want to offer your guests such an all-rounded experience, then be sure to book an illusionist for your next show!