Planning an Event in New York? Why You Should Consider Michael Chaut

Fact no.1: Magic tricks are almost sure to make any event engaging.

Fact no.2: Michael Chaut’s magic tricks give new meaning to the word “engaging.”

If you are not familiar with this name, you are about to find out why he is one of the most respected individuals in the magic industry.

Michael Chaut Is a Performer of Many Talents

What’s made Michael so successful? Well, here are just some of Michael’s many competencies:

As with almost any popular performer, the secret is relatability. Michael’s upbeat rhythm and positive tone are the ingredients for a perfect entertainment recipe.

However, what triggered Chaut to pursue this path in the first place?

Well, when he was just eight years old, he went to Macy’s where he witnessed a magician doing magic tricks.

Later during his teenage years, Michael learned about Tannen’s Magic Shop. This was the place where he would spend many Saturdays to come.

It also provided him the opportunity to connect with fellow magicians who joined him in impromptu magic shows. 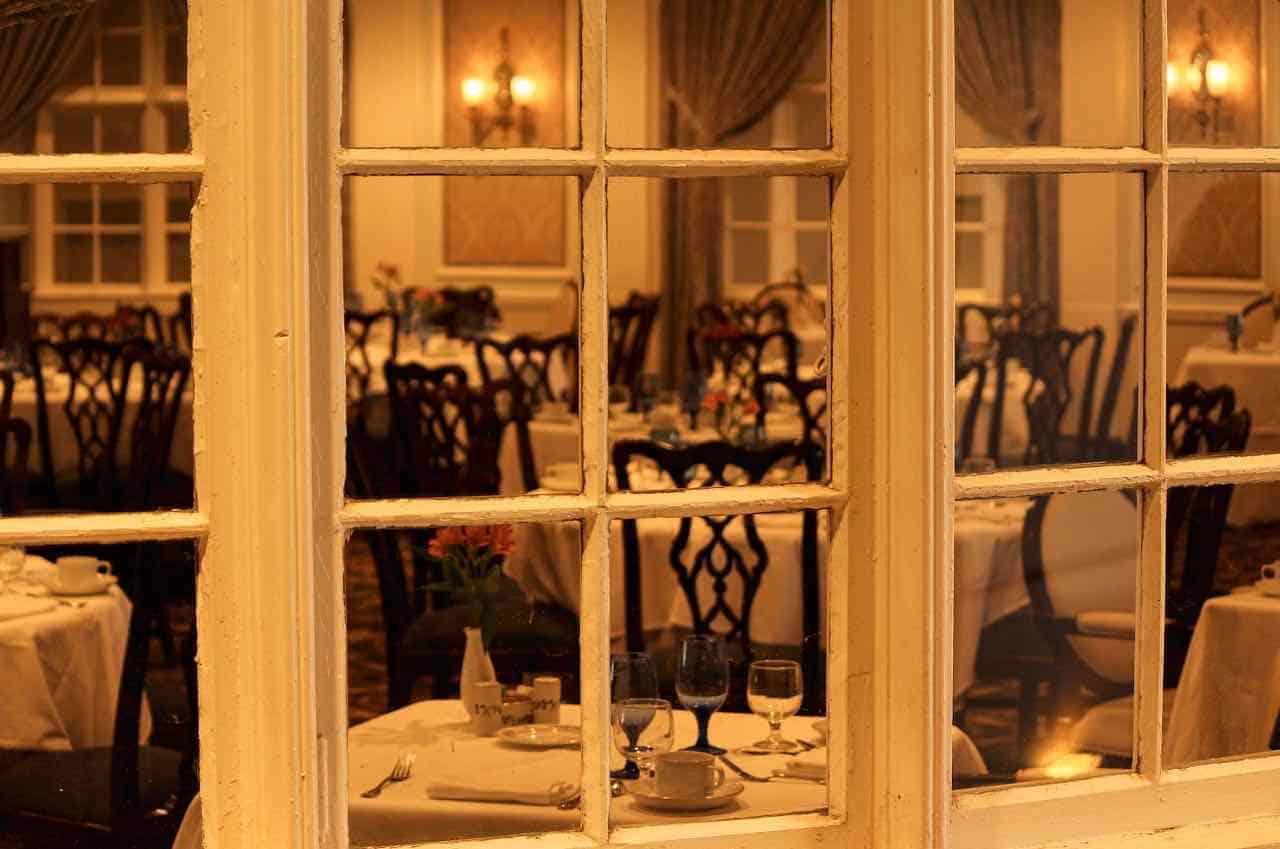 Nowadays, Michael’s clever tricks are sure to engage your high-end corporate event guests.

Moreover, if we say “high-end,” it is because Michael Chaut has provided entertainment for celebrities like Julia Roberts, Paul Newman or Michael Douglas.

Also, he is managed to build a solid reputation, in part by appearing on famous TV shows, such as:

As an entertainment consultant, he has also helped design Comedy Central numbers.

When you have Michael Chaut at your event, you know he will make everything come together effortlessly.

Another thing you should be aware of him is that he likes sharing his knowledge.

Magical Nights  – founded in 1997 – is the best-known of Michael Chaut’s ventures.

Here, performers are experts in both illusionism and communication. So the acts are designed in a sophisticated manner to meet the needs of several types of events.

Off Broadway, the acts at Magical Nights can be seen at Monday Nights Magic, the weekly show that has presented more than 350 entertainers.

Monday Nights Magic provides the perfect setting to get accustomed with one of Michael Chaut’s fortes: close-up magic.

Also known as micro-magic or “table magic,” this kind of performance occurs within an intimate venue. The magician is usually situated at a table where they execute sleight-of-hand tricks and card flourishes.

Thought-provoking and ludicrous, these gigs use a technique called “magical metaphors.”

Here’s just a small sample of what Michael can do:

Michael’s dedication to his craft is more than obvious. His entire career as an entertainer is characterized by:

All things considered, we find that the best words to describe Michael’s skills are his own:

“I appear to make the impossible possible, which is an incredibly strong tool to have as an entertainer.”

As it happens, we more than agree with this statement and are ready to help you book Michael right away.