Joel Cohen, Producer for The Simpsons, Is the Ultimate Business Speaker 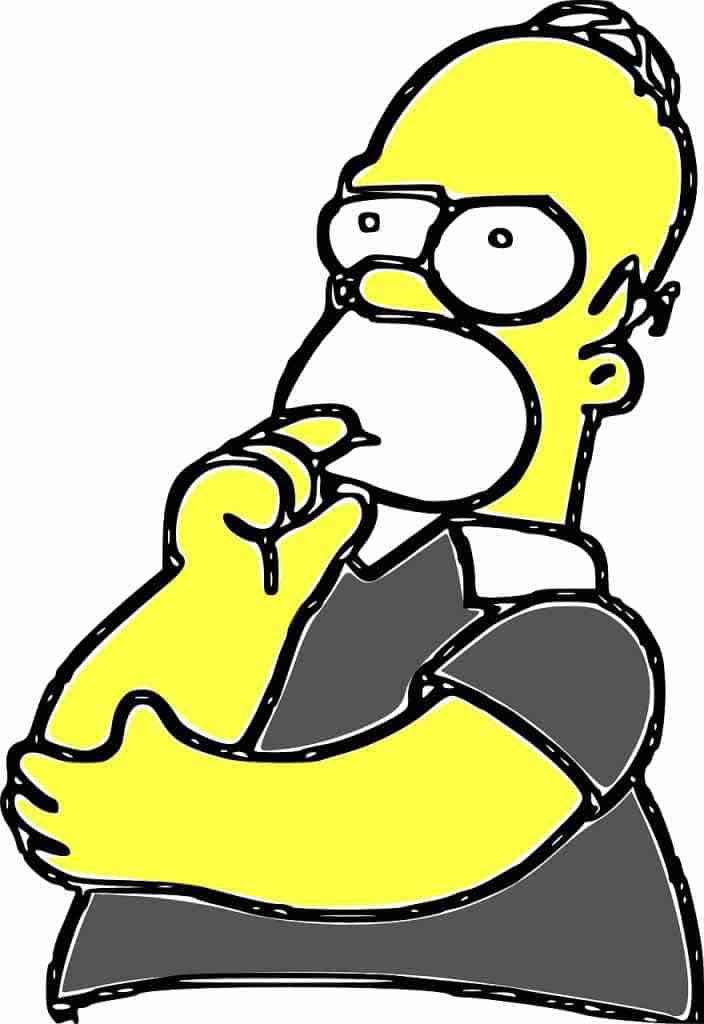 Almost everyone in the US has heard about The Simpsons, which is the longest-running American scripted TV series. The show had its debut on December 17, 1989, and has broadcasted more than 600 episodes.

Time called it the “The greatest TV show of the 20th century.” Joel Cohen has been a key factor in The Simpsons’ success as an Emmy award-winning writer and co-producer.

He is a business speaker among other things and in this article we want to tell you more about him and his expertise. Let’s get started.

How Joel Cohen Got Started with Comedy

Joel was born in Calgary and graduated from the University of Alberta, where he got a Bachelor’s degree in science. Afterward, he moved to Toronto to study for his MBA at York University’s Schulich School of Business.

Yes, you read that right. The writer and co-producer of The Simpsons has an MBA.

He said that the MBA had shaped his brain and all the talk about brainstorming and group dynamics has helped him when writing comedy. 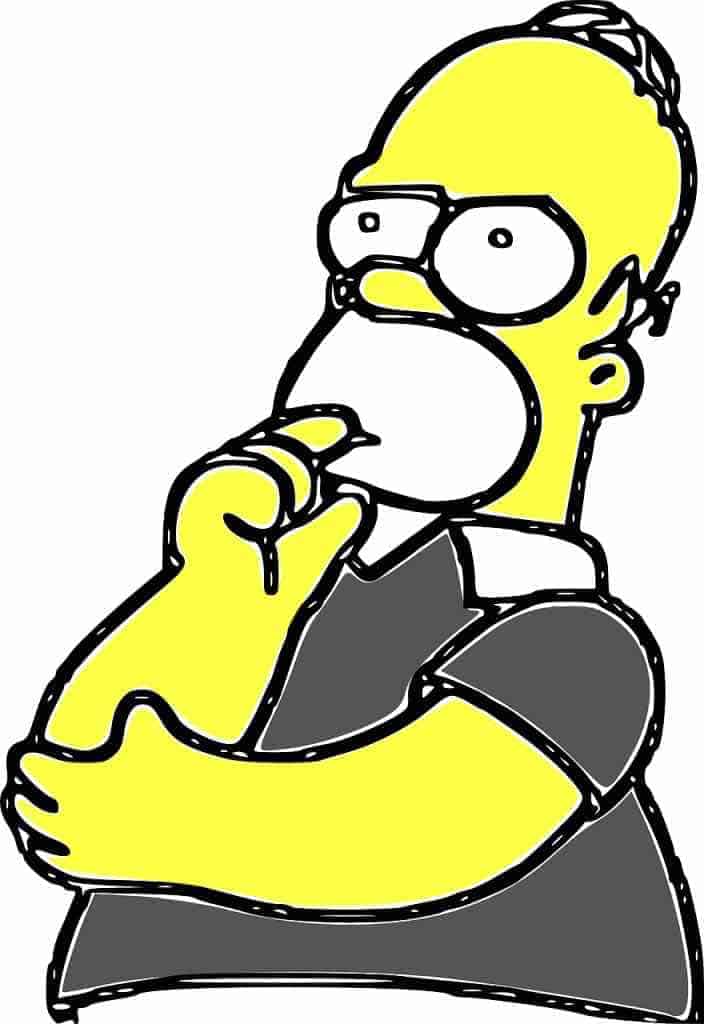 His first job after getting his degree was as a sales rep at a video production and distribution company in Quebec. In 1997, he started working in Los Angeles at Turner Broadcasting.

His brother was living in LA as well and was working as a writer. At the time, he had just won an Emmy for the contributions he had made to The Ben Stiller Show.

We can say that Joel was inspired by his brother’s success because he decided to become a comedy writer as well. He joined The Simpsons in 2000, where he was surrounded by writers with professional degrees.

Through comedy, Joel tells the truth by putting reality under a microscope. His ability to uncover the absurdities of life was possible due to his MBA.

Even though he is not using his MBA in a traditional way, he still uses it. Thanks to this degree, he can add something to the show, something that others do not have. 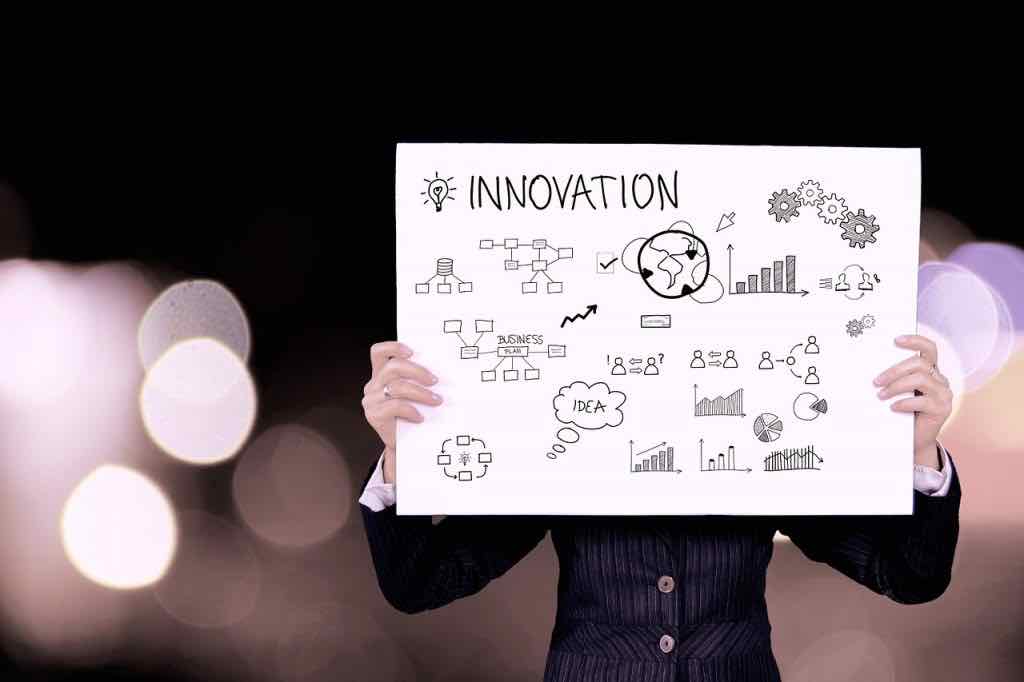 It is not his MBA; it is the fact that he has a unique perspective on innovation in business. He also managed a sales division with over $40 million dollars in revenue, so he has got the full on experience.

Recently, he also wrote a book called How to Lose a Marathon. In it, Joel takes the readers through an entire journey – from being a couch potato to completing a marathon. If you need some motivation to start running, then this might be the book for you.

Joel Cohen is the business speaker you want for your event if you are looking to inspire your guests while keeping it funny and fresh as well.

The creative process, group dynamics and having a culture of innovation are important aspects for any company. Joel knows exactly how to approach these topics.

Want to hire Joel Cohen for your next business event? Then feel free to get in touch so we can discuss your needs.

END_OF_DOCUMENT_TOKEN_TO_BE_REPLACED

With the industry having shifted towards virtual/hybrid type of events, the speakers' market has changed.  There are different demands and preferences on how the ideal speaker should perform in a virtual environment. If you are organizing a virtual event and are...